Every person in Israel that was bitten by a snake was poisoned by its venom.
The snakes were brought on by their contemptuous attitude toward the Lord and His anointed. They grumbled against the Lord and were critical of His leading.

Not much has changed. People are still critical of His leading and of His anointed ones. The venom of this world has its way and you become full of the poison of death.

Thankfully, there is a cure.
Here in Numbers we see a prophetic message of what would eventually take place.
Moses had to make a bronze snake and put it on a pole so that all who looked at it would live. Moses was proclaiming the death of Jesus.

Jesus became the bronze snake, so that all who look upon Him will live.
Jesus proclaimed of Himself: When I am lifted up from the earth, I will draw all people to Myself.

Jesus went to the cross willingly because He knew He was the bronze snake.
And the health symbol that is still used all over the world today is a pole with a snake on it. 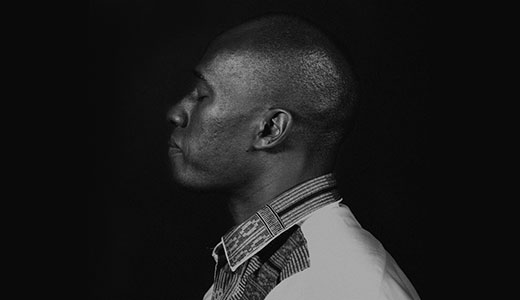 TINO
My prayer for 2018 is to see God create more opportunities for us to love people who feel, isolated - including people we serve and also people in our teams.
Hillsong Australia 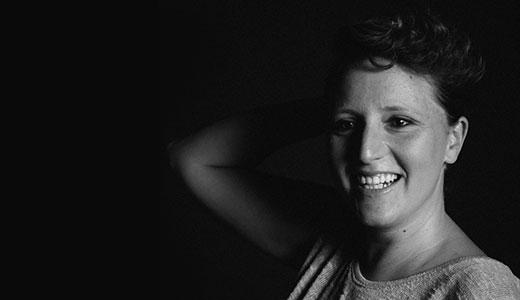 SARAH
I was told that my treatment plan was 6 rounds of chemotherapy. As time went on, this turned into 8, which then turned into 12...
Hillsong Australia 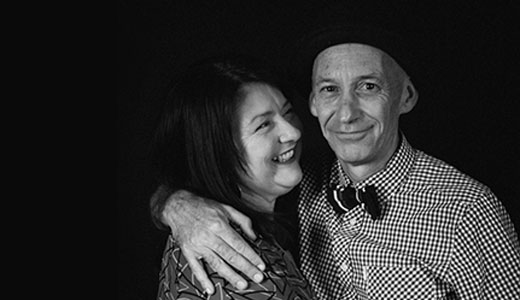 DOUG & ROWENA
I love my church and I am thankful to God for all that it means to me.
Hillsong Australia