It has been one of the largest projects in terms of artwork to pull off. The initial brief was to capture young people ‘doing life’ with the aspect that Jesus lives inside of us, not just on Sunday but in the everyday — So we set out to do photo-shoots of people having fun – just doing life. We shot in over 13 locations across Sydney, one of the locations was down in Sydney’s south coast in an ocean pool – the particular shot we were after consisted of some girls running and jumping into an ocean pool, but in reality – we were shooting at the end of a cold winter and the water was freezing! (Thankfully, we had some brave friends who were up for it.) That particular image was awesome and we ended up using it on the album cover. At the end of the project we ended up with just over 3000 photos, however we only used about 15 photos for the actual album artwork and the rest have been used in the artwork pieces on welcometotheaftermath.com

When collaborating as a team – we wanted to fit together with Joel’s initial concept of the paradox of the aftermath, before the death of Christ / after the death of Christ and what that represents for us in terms of the hope and grace we have found through the cross. We considered this in several ways – the use of photos upside down trying to represent parallel worlds, a paradox with the use of 2 colours in the main artwork. In Australia, we printed the album cover with pantones only and no CYMK (sorry – print technical wording)— this was a first for us and our printers… and ‘pioneering’ this we didn’t quite get the colours right, when printing the red pantone over the yellow it ended up making the red a fluro orange – but it actually ended up looking amazing — and it’s only available in Australia!! Although this is an unplanned aspect, which we had to run with – it worked – and to me it looked better than the original plan for the red.

It’s funny how mistakes sometimes bring out the best — I guess that is true with God — He can take what was a mistake and turn it into something that is better than you could imagine.

I am so pumped with the finished album and if anyone is questioning why are the photos and lyrics upside down? Or say “I think there is a printing error with my album” send them a link to this blog 🙂 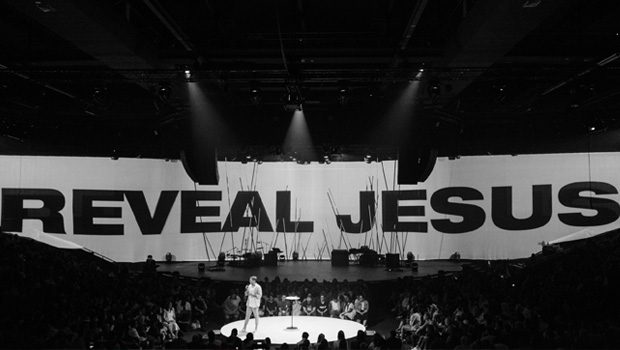 You ARE QUALIFIED
Have you ever wrestled with self-doubt? I certainly have.
Jay Argaet 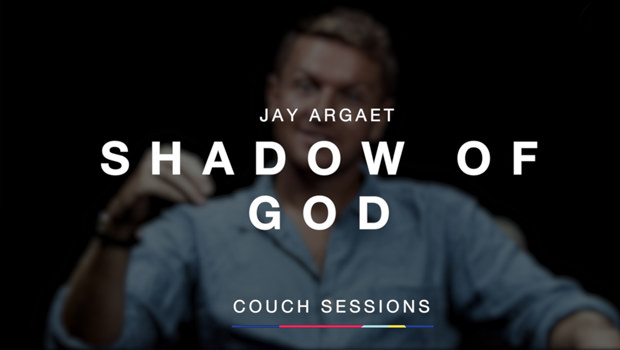 Shadow of God
The first time someone was mentioned to be filled with the Spirit of God, was an artist.
Jay Argaet 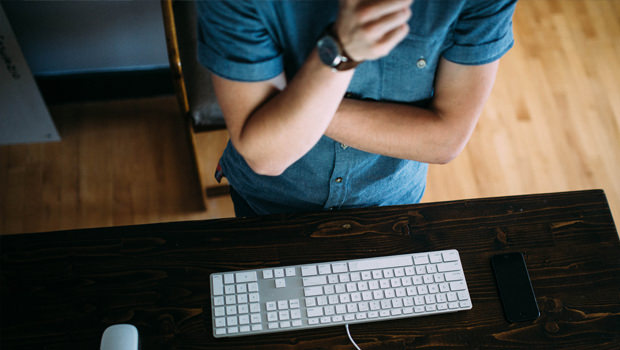