In the intervening years between finishing school, getting married and eventually coming on staff at Hillsong Church as a Hillsong Kids Pastor, I occupied my time by studying music, specifically Jazz at Christchurch Polytechnic in New Zealand.

I was one of four people (It felt like) in New Zealand who loves Jazz and improvised music as a whole. In fact I love improvisation in any art form especially theatre… in heaven my massive widescreen TV will have 24 hours of 'Whose Line Is It Anyway'  running constantly. So for a long time I had this notion that improvisation as expressed in the arts would apply across a whole life.

Here is a quick primer for your brain area to absorb:

In Exodus 18 Moses’ father in law Jethro seemingly organized the whole Israelite nation in a single meeting. Telling Moses to find leaders over 10's, 100's and 1000's and therefore save his sanity.

So Moses’ father-in-law said to him, “The thing that you do is not good. Both you and these people who are with you will surely wear yourselves out. For this thing is too much for you; you are not able to perform it by yourself. Listen now to my voice; I will give you counsel, and God will be with you: Stand before God for the people, so that you may bring the difficulties to God. And you shall teach them the statutes and the laws, and show them the way in which they must walk and the work they must do. Moreover you shall select from all the people able men, such as fear God, men of truth, hating covetousness; and place such over them to be rulers of thousands, rulers of hundreds, rulers of fifties, and rulers of tens. And let them judge the people at all times. Then it will be that every great matter they shall bring to you, but every small matter they themselves shall judge. So it will be easier for you, for they will bear the burden with you. If you do this thing, and God so commands you, then you will be able to endure, and all this people will also go to their place in peace.” Exodus 8:17-23

Tick the efficiency box and move on to the next task? Well Moses just found himself a new job, overseeing a bunch of leaders.

What the bible doesn’t go into just how Moses kept the system going over the following years. How did he grow the structure over the coming years? Did he fire any of his new leaders? Who got promotions?

However it worked, it was probably a little messy. I’ll bet his father in law had more to say to him and I’m sure he was figuring it out as he went along.

I don’t know what your concept of improvisation is, but the common misconception is that its all just ‘making it up’, inventing from out of thin air, starting with a completely blank slate as it were. Is it really making it up? Do artists and musicians simply create out of thin air as a kind of melting pot of inspiration.

Not really — You see, what improvisation is is built upon pretty much everything in improviser has had ever heard. As improvisers, we constantly reshape that which is at hand rather than create. In Jazz we are in the process of spontaneously creating fresh melodies over the chord changes of a tune, spontaneously creating a very intricate form of theme and variation. The structure is flexible so that the soloist may venture in various directions depending on the inspiration of the moment.

The 700 word magazine articles you read about teams and leadership can make teams and leadership seem a clean and tidy affair. But the day to day reality is messy. There are decisions to be made and the greatest structural leadership flow chart, venn diagram, PowerPoint presentation is an ideal not a constant reality.

Improvisation is taking something you have learnt, borrowed, developed, and giving it fresh expression.

“The whole idea behind improvisation is motion, it’s just the courage to keep going.” – Bobby Mcferrin

If one thing can be said about Moses is that he had the courage to keep going!

For more biblical exegesis regarding Improvisation I recommend: Resonant Witness: Conversations between Music and Theology 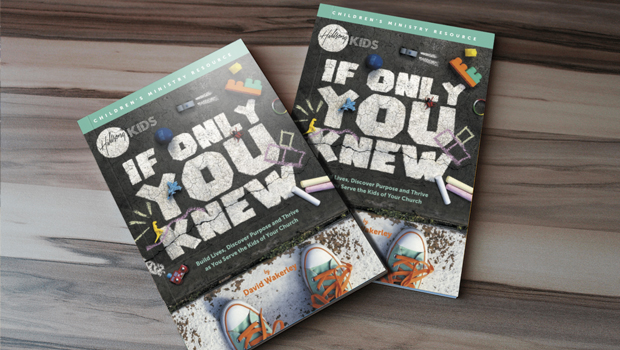 If Only You Knew
It’s important we make Church a place that is enjoyed, not just endured.
David Wakerley 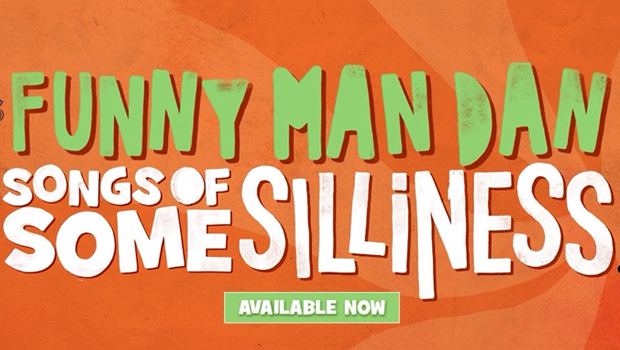 Several Soloists Singing Songs of Some Silliness
We want the joy of the Lord to be the strength of every person finding themselves at church.
David Wakerley 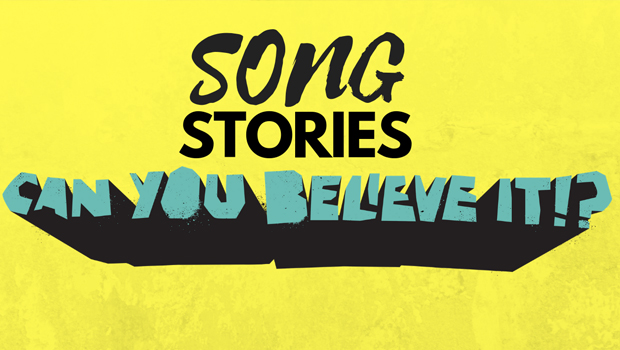