If someone had asked me at 16 how I felt about myself, I probably would have said, “not good enough.” As the oldest of nine, I placed immense pressure on myself and believed that I needed to achieve perfection to be accepted. In Junior high school I felt like the big girl with the crooked teeth and pimples. Whenever I looked in the mirror, I saw someone who was awkward and uncomfortable in her own skin. At the age of 14, I developed an eating disorder and over a short period of time dropped to a very unhealthy weight. Being thin didn’t make me happy. I felt empty in my attempts to gain control over my deeply rooted insecurities. To compensate, I began to self-harm. I remember smashing a valuable porcelain figurine that had been given to me as a little girl, and then using the pieces to cut myself. I felt so helpless; even worthless at times.

I found music to be very therapeutic during these dark times, and with my mum’s encouragement I began singing at my local church. It was great for a time, but only soothed the symptoms of my depression rather than providing true healing. When I was 19 I met a young man who, like me, was troubled. Ultimately the relationship became negative and abusive. It lasted into my early 20’s, with devastating results for both of us. Outwardly, I was ‘performing’ in an attempt to portray the woman I thought people expected me be. Privately, my life was spiralling out of control, to the point of a breakdown in 2010. When I hit rock bottom, I decided enough was enough.

I encountered God’s grace, which enabled me to break ties with my old life and be honest with the people in my world. In 2011, I left Rochester, New York to realise my life long dream of attending Hillsong College in Sydney. Soon after arriving, my roommate invited me to a Shine session. The facilitator, Nandi, stood up and held out a $50 note. She asked the students what it was worth. We of course said $50. Next, she crumpled up the note then asked again what it was worth. We all said, ‘$50.’ Lastly she threw it on the ground and stepped on it, then asked once more what the note was worth. Her point was that no matter what happens to you in life, you are still valuable. This was a light bulb moment for me. I cried throughout the whole presentation.

The message of Shine gave me the tools I needed to realise my value and potential. I began to make better choices, experiencing health and wholeness in every area of my life. The most significant aspect of my Shine journey was the transformation that took place on the inside. If someone was to ask me now how I feel about myself, I could honestly say, “beautiful, purposed, and valuable.”
Bekah Nowak’s story is one of many that have come out of the Shine program. Bekah went on to become a volunteer Shine facilitator and since July 2012 has been helping to coordinate our Shine Program at the Hills Campus.

For more information about the Shine Program email [email protected] or visit citycare.hillsong.com 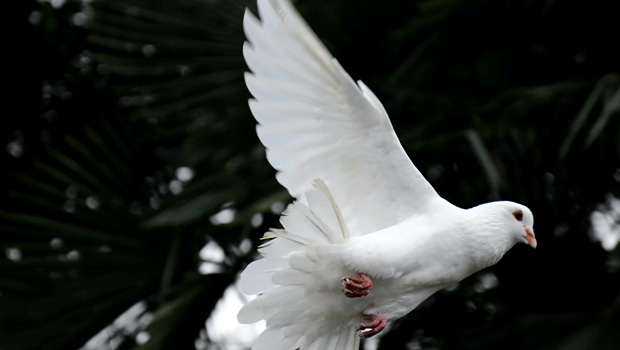 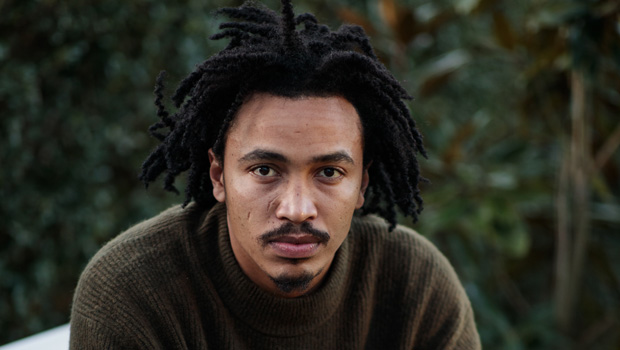 A Story of Rescue
Deep down, I knew it was only a matter of time before God would intervene, and He did.
Hillsong Team 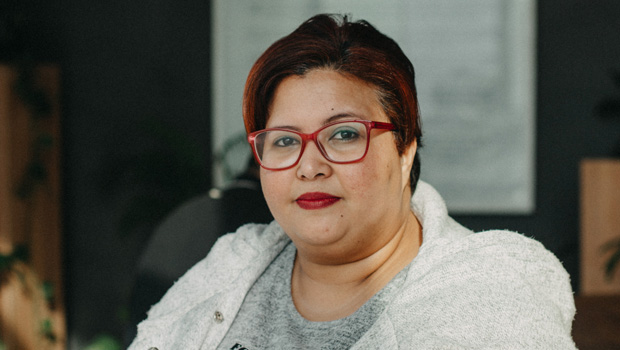