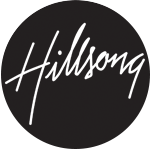 It’s been four months since our first Gathering at Hillsong Copenhagen. In those months we have started weekly services, each one reaching beyond our highest expectations. We have seen our new church family enter into the presence of God through worship and song. We have heard the Word spoken powerfully with the response of salvation-surrender. And we have raised up an army of volunteers who faithfully serve the church body.

This can only mean one thing: this is HOME.

After living in Sydney for over seven years and having the honour of serving at the Sydney Campuses, we made the move to Copenhagen about four months ago. Here’s a glimpse of the adventure thus far…

We were in Copenhagen for a mere two days before we had our launch service for Hillsong Copenhagen. Robert Fergusson was bringing the Word, so it was shaping up to be an incredible night.
Looking back, those two days seem like a whirlwind.

Leading up to the service, Thomas Hansen, our Lead Pastor, hand picked a few musicians and vocalists who had past experience on a worship team. We didn’t have time for auditions.

We had our very first rehearsal in a small garage-sized, hired rehearsal room just north of Copenhagen city centre. By the end of the night we dubbed it the “sweat box”, for reasons that need not be explained. It wasn’t glamorous. It was boiling hot and the room was humming (and not in a musical way) – but we were blown away by the quality of people who God had already brought into our world.

Our launch service was held at the Copenhagen JazzHouse, which is a prestigious jazz venue in the heart of Copenhagen. We were overwhelmed by the queue of people that reached all the way into the middle of the main walking street. You could hear people uttering, “This doesn’t happen in Denmark”! Well, it was happening. We ended up adding a second service that night, as the venue quickly reached capacity.

In the space of 48 hours, we had met the entire crew, started building relationship with each of them, had our first rehearsal plus two services and attempted to nail the songs as best we could!

Over the following weeks we had services about every fortnight. After the start of the New Year, we started weekly services, which was a huge faith step. We had little to no sound equipment/lighting/creative design elements to our name. We bounced around between different venues, which proved how laborious the “early days” of planting a church can be.

We secured a sound system from a local school that the team would load into the van on Saturday night, unload it on Sunday morning at the venue, and bump in the entire sound system and lighting rig. After the service we would pack down everything, load the van back up and proceed to take the equipment back to the school. We did this for about a month worth of services until we finally secured the venue where we held our launch services, the JazzHouse. This was such an answer to prayer, as this venue has all sound and lighting equipment ready to rock.

Amidst the bump in, bump out and the high level of commitment we ask of our team, we have to remember to take every opportunity to speak culture. The WHY behind the WHAT is crucial to the success and health of planting a church. It’s not just about it looking and sounding good, although those things are important – it’s all about Jesus, and people coming into relationship with Him.

Our teams of volunteers have gathered together weekly at our “DNA” nights to glean from the wisdom of our lead pastors, Thomas & Kat, as we establish a church culture so foreign to this part of the world. Nights like these have been a highlight for us, as we witness people fully engaged, leaning in to every word.

On one of these nights, we held our first auditions for Creative.

Preparation for the night was interesting, as we had no idea what to expect. We met in an old Baptist church, where the practicalities of auditions would prove to be a challenge. Despite that, we were blown away by the incredible, talented crew of people who simply have a heart to be involved in building church. But why would we expect anything less when God is in the mix?

Starting something from nothing means going back to the basics. It’s remembering to explain the practical elements that contribute to the overall flow of a service. Things such as what pre-roll is, what an MC is and what his/her role is, how we as a band should support the MC, and the list goes on.

It’s making decisions on the fly and dealing with the consequences later.

It’s being strong and pushing through when nothing seems to be coming together.

It’s having fun and learning to laugh at our mistakes.
And most of all, it’s trusting in God that His plan and passion for this city is greater than the sum of us put together.

It’s been an incredible journey thus far, with learning curves steeper than I could have imagined, with a hope and a heart for the lost more passionate than ever, and with an unquestionable confidence in the God of the Mission. 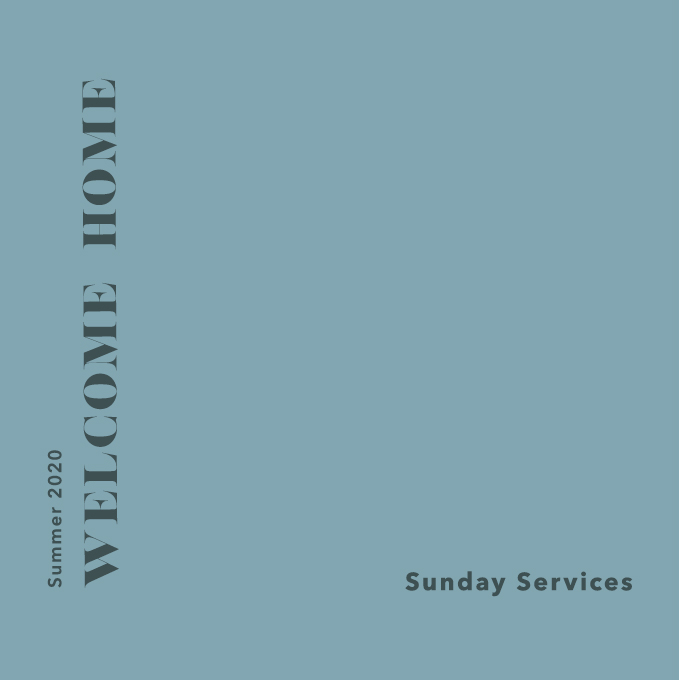 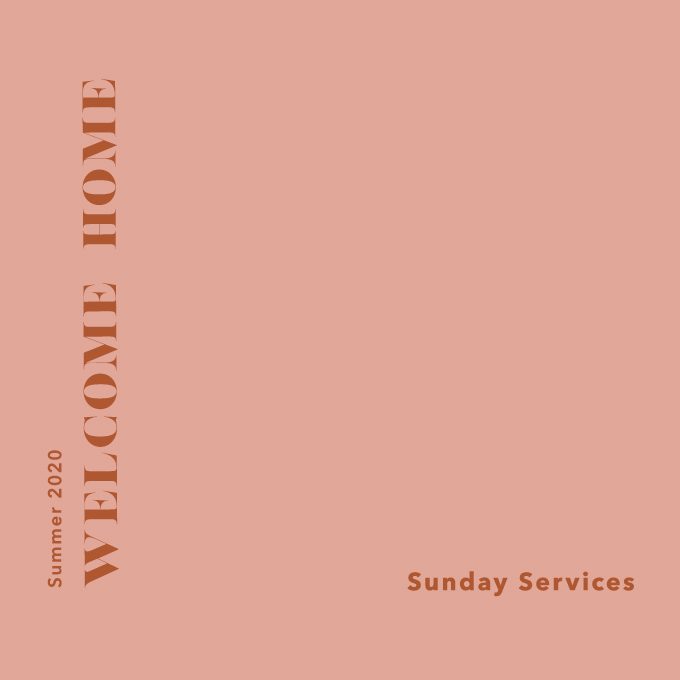 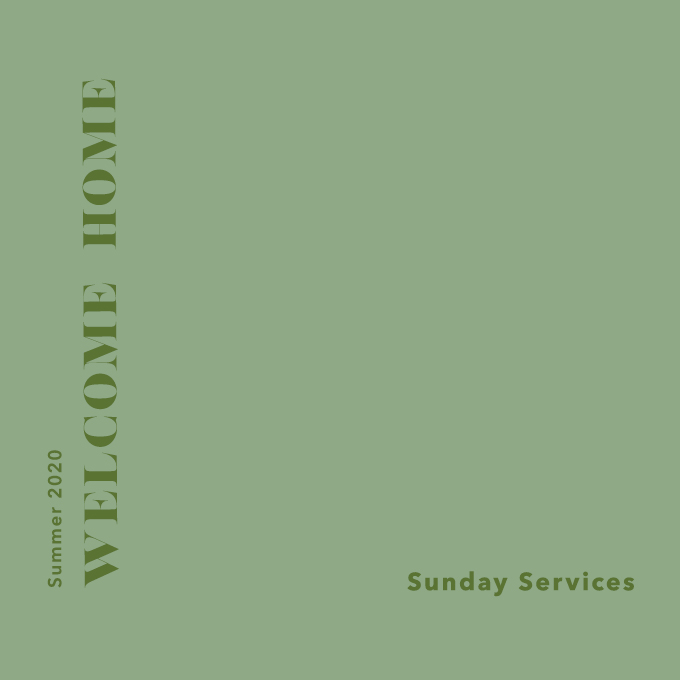