Interview with the Creators of The Bible Series

Joel A'Bell had a chance to catch up with Mark Burnett and Roma Downey, creators of the record breaking television series 'The Bible'.

The Bible series has been viewed by over 100 million people in the USA, and has recently received three Emmy nominations. You can catch the series in Australia airing Tuesday nights at 9pm on Channel 9. 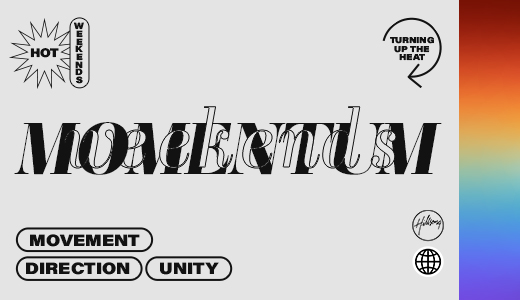 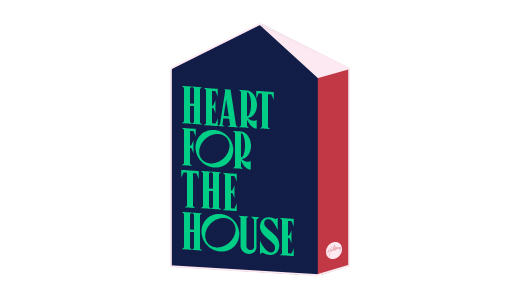 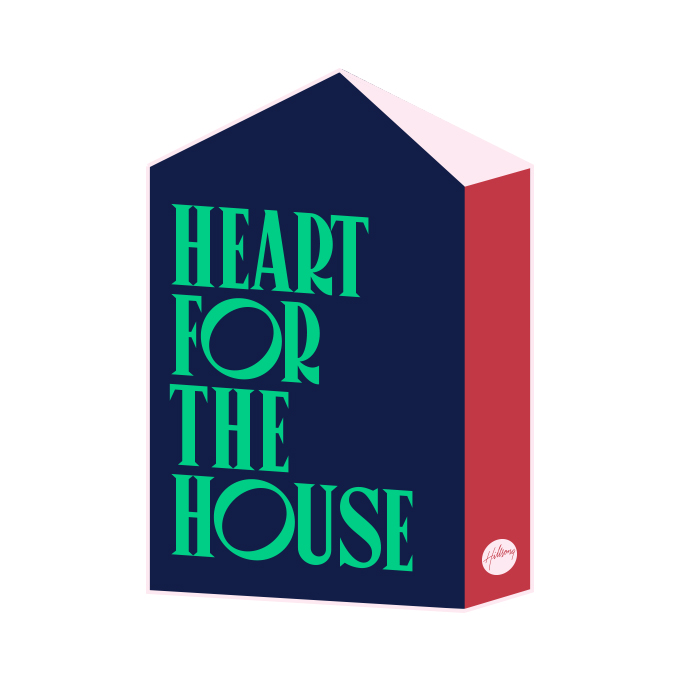