What Do You Do?

What do you do?

This is one question I used to struggle to answer whenever I met new people.

As a person who does not sing, play, dance, act, paint, draw etc., (you get the idea) you can imagine the many concerns I had about my levels of contribution when I was asked to lead our Creative Team alongside my husband in New York City.

If I’m completely honest, it terrified me. I didn’t know what I could DO that would help. Yet I had a conviction much like David’s in Joshua 24:15 that my husband and I would be standing alongside each other, building whatever was in our hands. As for me and my house we will serve the Lord – and we did.

Throughout this time, I wrestled with my insecurities – convinced that I didn’t ‘belong’ and couldn’t contribute. It wasn’t until one day, I had the thought that if I feel like I don’t belong, then perhaps there are hundreds of other people who are a part of our team and less connected who probably feel the same way. It was in this moment, I discovered that not only did I have a part to play, but also it was a vital part that would bring health and life to a team full of people who were outworking a whole lot of task.

My job was to build family.

As a team who are often rushing around trying to outwork the vision of leadership, it’s easy to live in task mode. It’s easy to talk solely about what has to be done without ever connecting on a much deeper level. Yet we are called to lead and love people first and foremost before task ever gets done. What we DO should always be outworked from WHO WE ARE. If our team flourishes individually, our creativity and unity will go to another level altogether.

So in order to build family, Gabriel and I opened our home and our lives. Our leaders meetings became family dinners and each week, we cooked homemade dinners for our key leaders while we talked about the practicalities of growing our team and becoming more effective. I can honestly say that over the last two years, this was the single most impacting thing we did to build our creative team. Our leaders then outworked this example to the people in their teams and over time, we had a whole team that was connected, loved and known. We became a family and it was a beautiful thing to be a part of.

When we lay our lives down to build others up, we create a strength and unity that is unshakeable. We need to be leaders who care and love people as we love ourselves. We need to go out of our way to see people flourish. We need to be examples of Jesus who washed the feet of his servants so they would know how loved they were. We need to value people far above task.

John Maxwell hit the nail right on the head when he said, “People don’t care how much you know until they know how much you care”. Perhaps today, the most effective way you can grow and build your team and outwork what you need most is to ask the question, “How are you?” 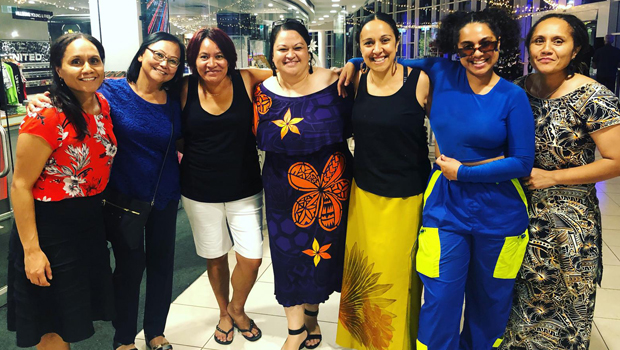 Pacific Island Gathering 2019
It was an amazing gathering of our community which included people of Tongan, Cook Island, Maori, Fijian, and Samoan Culture
Hillsong Team 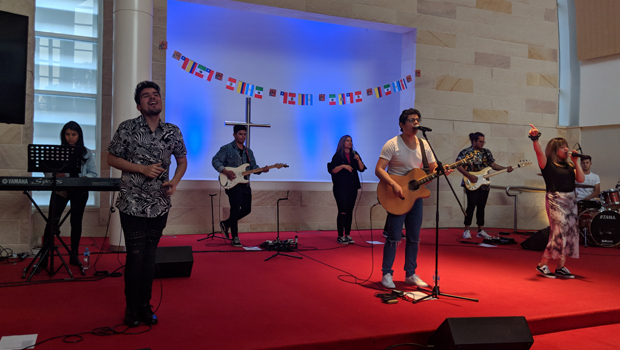 WCC Writers Co-Lab: Wordsmiths & Storytellers
If you’re passionate about words and story, let me extend an invitation to you to join us at the WCC
Hillsong Team