THE WHITE ALBUM [a remix project] 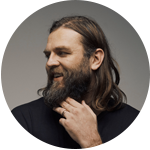 I love a good remix, I despise a bad one! But more than anything, I find captivating the concept of taking a song back to its original white space – the blank white page (or computer screen) and approaching it new. It’s with that trepidation, and that creative challenge that we offer:

THE WHITE ALBUM [a remix project]

But 50 years on, at the very least, the title serves as a tribute to the way The Beatles pioneered music and pushed the creative envelope, but even then, for all their “greatness”, let it only attest to the fact that all creative genius, redeemed or otherwise is a gift given by He who is GREATNESS personified; the Origin of music; the true Author!

I believe music was created by God, for God; not just a particular style or genre, not just the sounds that are familiar to those who are well acquainted to the pews on Sunday, or the music in its entirety; the complete art form is inspired by the creative genius of our God. As humans, created in His image, we are allowed the privilege of participating in the sound, and I hold firmly to the opinion that ALL kinds of music, can and should be used for the glory of God!

This is what The White Album is all about! Taking the song, and looking at it again as a blank page. I think few things are more inspiring and challenging as the alluring white of an empty canvas! For the creative, it offers a world of possibility, and though this is not a project of “new” songs, it is new in that we have taken a collection of older songs through a renewal process; approached them from very different angles, taken them back to their purest form and dressed them up in new colours. We collaborated with friends and artists who brought their unique creative gift to the table and were able to shine a different light on things. The result is The White Album – stealing its title as a respectful ode to arguably one of the greatest albums by perhaps the greatest band of all time (and no, we certainly aren’t comparing our little remix project to The Beatles), but we are however inspired by the way they, like many others artists over the years have pioneered the sound of music for generations, defining culture along the way. This is the power of music; its ability to change the atmosphere, break down walls, and define culture. As worshippers, this is what’s it’s all about – seeing our present culture enfolded into the eternal culture of God’s Kingdom! He is after all, making all things NEW!

So as we embark on the journey of writing our next album of brand new songs, we wanted to renew the sound of some of our older songs that have defined the journey thus far. REMIXED! I don’t think it’s necessarily for everyone, I think some people will love it, others won’t, and that’s perfectly ok! Our prayer is that at least one or all of these remixed versions might in some way connect with someone new, or with someone different in a new way, that the power and gift of music might open their eyes, or lift their head long enough to see Jesus in fresh light. That’s what it’s always been about. 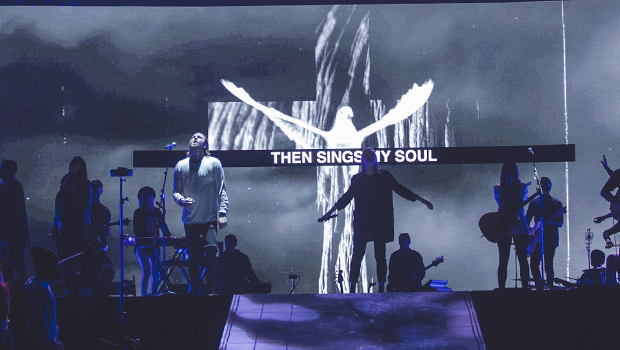 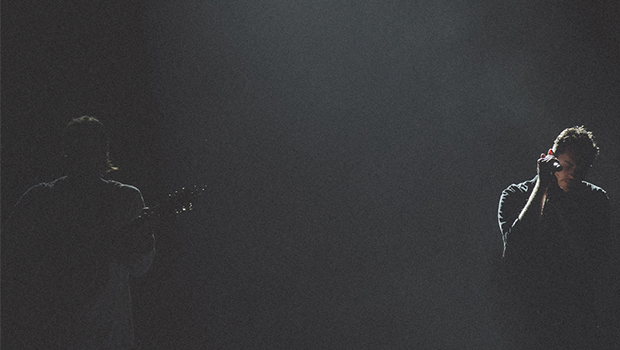 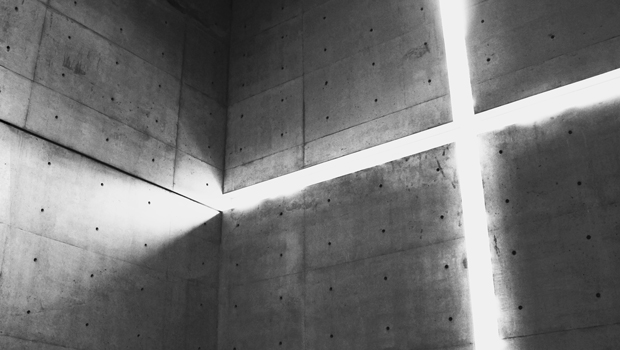