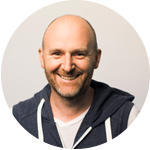 You may not write songs. Neither do I. I'm a pastor, and over the years I've had the privilege of pastoring, leading and observing our key Hillsong writers as they craft songs.

While our songwriters are all unique, they do seem to have some similarities in their attitudes and methods.

These attitudes, as I've discovered, don't just apply to songwriters. They are ways of thinking that we can all gain from if we apply them to our lives.

So here are my 5 life lessons from our Hillsong songwriters;

1. Your first song won't be your best song.

Our songwriters write and write and write. Many of the songs they write aren't worth seeing the light of day and so they discard them. Then they get back to writing. Some people would see this as failure, but our writers don't. They use everything they've written and all they've discarded as learning opportunities. They don't give up, they continue writing, and they continue moving forward.

Life is long. Anything worth doing will take time, effort, and hard work. You're not as good as you will be. You can get better. Stick at it, be tenacious and use the “failure” to push you forward, not to hold you back.

While the inspiration for songs, melodies and lyrics, do have their foundation in the Word of God, and despite our writers being Holy Spirit lead, they still have to sit down and do the work. In other words, the songs don't write themselves. Our songwriters have to actually set aside the time to do the work of coming up with the ideas, creating melodies, writing lyrics. Although some songs come quicker than others, it's generally not an instant process. It takes effort, real concentration, thought and prayer. Often it's an all consuming activity – it takes all their concentration. And, even after the song is written, there's the honing, editing and reworking.

The same could be said of any endeavour. It won't just happen. Sometimes we think because we're Christians, we shouldn't have to work hard. The reality is, anything worth doing is worth doing well and that simply takes a lot of work.

During the song writing process our writers will share their songs with other people. Many of them have trusted advisors who they'll show and ask for truthful, almost brutal feedback. By being open to real feedback from these trusted friends, they can make sure they're not being blinded by their own proximity to the song. This isn't easy – especially when you put so much time and effort into crafting something. The benefit though, is that the writer can see the song for what it really is and not just what they want it to be.

We all need feedback, although few people are game enough to ask for it. Instead, we tend to be scared that people will tell us things we don't want to hear. Or, we already know what they're going to say, and we're not willing to make the changes in our life.

Instead, let's choose trusted advisors, and seek real feedback on our lives. That way we'll be able to grow and mature and ultimately be the very best we can be.

What a great example of how we should be as Christians – taking time out to disciple and encourage each other. Often we try to live and grow our Christian lives alone – in reality we're better together. We're better when we help others and when we're open to them spurring us on along the way.

5. Success is in building the Church.

Success for our songwriters is pretty clear. After writing a song, if it ends up being sung in church and being useful for building the Kingdom in that way, they've succeeded. If the songs help other people to worship God, expand their thinking about Him and to be able to express Biblical truth, then they've done well.

The same is true for all of us. It's so easy to get caught up in life – with family and work and studies and everything – all the while forgetting the big picture. Real success, no matter the work we do, is in building the Kingdom, and in seeing our family and friends find Jesus.

So there you have it – my 5 life lessons from our Hillsong songwriters. They're simple ideas that you've probably heard before, but put into practice, each one can build your life and the lives of those around you. 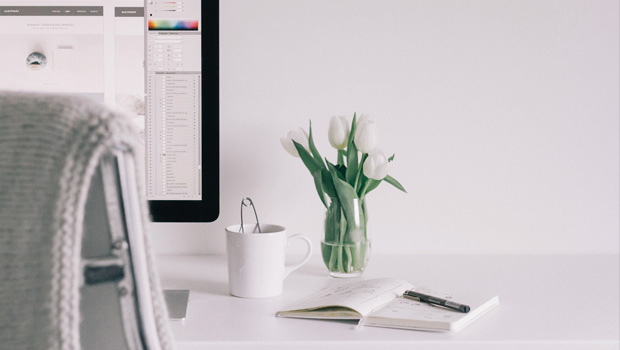 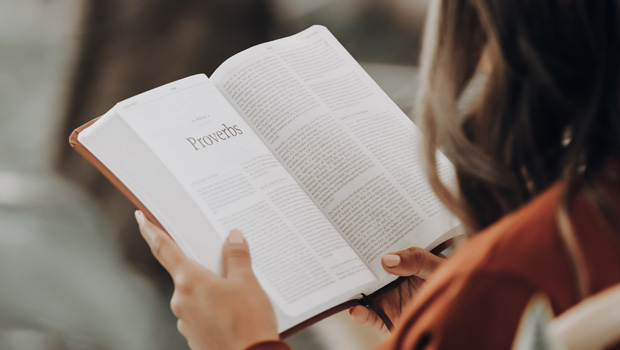 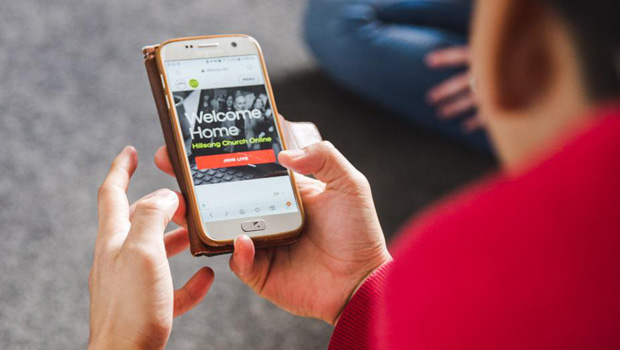 3 Steps to Better Online Church
I must admit, the first Sunday we were unable to meet in person, I was unprepared.
Rich Langton