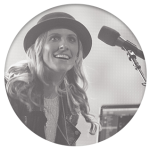 Teamwork and collaboration are some of the fundamentals within our creative team at Hillsong Church. This carries right through to our albums and projects. From artwork, to song workshops, writing keys lines, deciding stage layouts, song lists, graphics on screen, drum grooves, late night music programming, feedback from front of house engineers, congregational response and connection with the songs.

We are like a giant network of creative collaboration when it comes to our albums each year.

With the “No Other Name” album, we grabbed as many musicians as we could fit in a downtown studio and locked ourselves away for 2 weeks working night and day on song arrangements. We had something like 4 drummers, 3 bass players, 4 guitarists, 4 key- board players, most of our songwriters, and a handful of producers. Not to mention all the other creative crew that dropped in to add some fun and support to the process.

We dedicated a few hours to each song and played it through in a variety of ways. As we did this, we’d get input from each specific instrument along the way until we felt each song had settled into an arrangement that felt right with the parts and a feel that suited the song best. We’d spend hours in the studio then come out and listen to the song – critiquing our own playing and seeing what else creatively we could add.

Each weekend, we brought the songs to our church and made more changes & tweaks because often what sounds good in a studio needs adjusting when brought to a live congregation. We rehearsed each weekend with the same group of collaborative musicians, songwriters, and producers – working together and suggesting changes until the songs were sitting and feeling right. More than that though, the songs resonated with our church and were better able to draw out the sound of worship across our services.

In my experience, I’ve found that once a creative team realizes the power of collaboration, it makes working together so much easier and far more fun. Rather than protecting and defending creative ideas, there is sharing and partnering, arranging and rebuilding of ideas – working together for a much greater end result.

Across the board, our team loved being a part of this project, because it was just that, a collaboration of creativity for the glory of Jesus. It was an honor to work on this project and we hope it is a blessing to you! 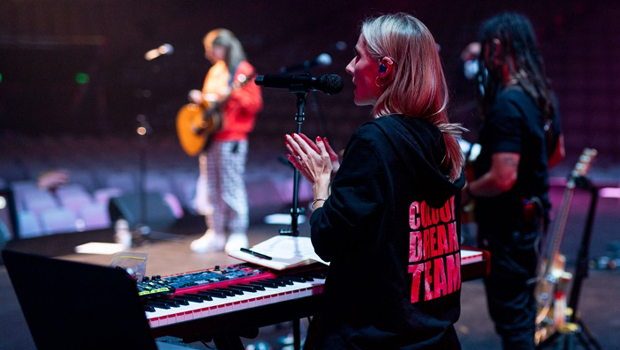 5 Reasons to be a Creative Leader
It can often sound glamorous to be a leader...
Autumn Starra 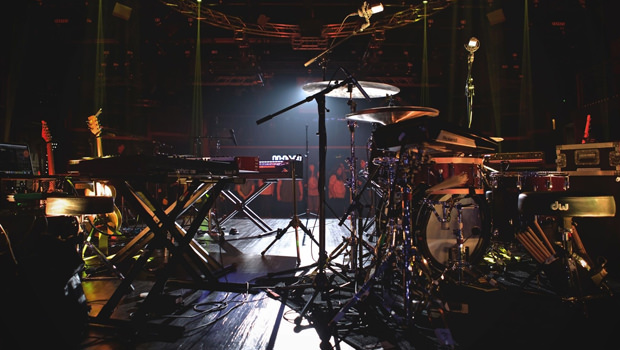 How Do You Play That Worship Song?
We recorded instrument parts videos for all our new songs on 'Let There Be Light'
Autumn Starra 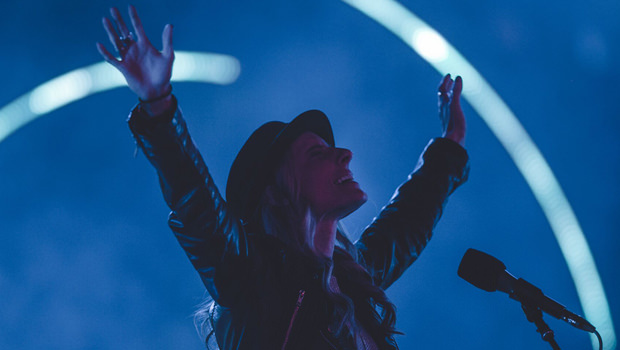 When Songs Become More Than Songs
One of my highlights every year at Hillsong Conference, is hearing the church SING.
Autumn Starra