NO OTHER NAME in the Streets of Paris

June 21st is the day of the summer solstice in the northern hemisphere, but it’s also known as Fête de la Musique here in France. Birthed in Paris in 1983, this event happens once a year, and it is now held in over 100 countries and 340 cities. It’s basically a day where music is played all day and all over the place as amateur and professional musicians are invited to perform outside their usual locations for free, in open-air areas such as streets and parks.

Last year, we decided to seize the opportunity and we signed our youth team to be part of this event for the first time. Because of weather conditions, we ended up having to move our program inside the Bobino Theatre where we hold our normal church services, so while it wasn’t out on the streets, many people still came and it was such a memorable day in the life of our church!

This year was different though. In the midst of all we had to do, we hadn’t given much thought to Fête de la Musique, and with the easy option of doing something at Bobino not being available this time around, we had all the reasons to give up and put it off to next year. But the girl who oversees our musicians came up to me saying that our youth team had so many ideas and how they really wanted to be part of it again this year. So I basically said “Hey, we’ve got heaps going on at the moment, but if you’re willing to carry this event from start to finish, you guys can go for it!”

So the deadline to sign up was just a few days later, but we managed to get our application in just on time. The Police Prefecture managing the event told us the small street corner we requested near our church office was available, so we sat in a café one (early!) morning the following week, dreaming with a few people and coming up with some creative ideas for this event. With the theme of No Other Name running in our church at the moment, we figured it just made sense to put this theme over the event – not putting forward our musicians’ names, or our singers’ names, or even our church’s name, but putting forward the Name of Jesus and declaring it loud over our city.

Long story short, the week before the event, the Police tells us that the street corner we had requested was somehow double-booked, but they tell us there’s a chance we could play on one of the corners of Place de la République instead. For those who don’t know, République is a crossroads to five metro lines right in the heart of Paris. It’s also a great tourist attraction, mainly for its 80 feet-tall bronze monument, standing in the middle of a fountain in the centre of a 362 000 square-feet open area. So we wait with expectation for the Police to let us know if it’s a go. And we wait. Monday, Tuesday, Wednesday… No answer… Finally Thursday we get the answer that it’s a go, but when we show up on the Saturday, we find that the spot we’ve been allocated has somehow also been double-booked…

But as we’ve seen in recent times, God works miracles and opens doors that we couldn’t have ever imagined. Like when our comms team in Sydney asked for two panels at 1AM on Times Square for an album photoshoot, and we end up with all panels at 10PM instead. So in our case, the Police end up telling us that the band that was supposed to play in the centre of the place, right in front of the monument and right outside the main exit of the metro station, has canceled at the last minute.

So they offer us that spot.

Not “in the neighborhood” of République.

Not “near the square, close to the statue” of République.

We were literally on the monument. Part of our stage was actually standing on the fountain. And one of our photographers even climbed on the statue to get some unbelievable photos of the crowd (not sure if we were allowed to do that? haha!)

According to police reports, over 8,000 people came to République on Saturday, to what they reckon is the most visited spot during Fête de la Musique. So in a country that normally prohibits religious manifestations in public, it could only be God…

So our youth team played three sets of Y&F songs (some in French!!). Our DJs mixed some songs with the voice of Pastor Brian (check out our Pastor Brendan (@Brendan___White) on Instagram for a 15-second video, so worth it!!). Our youth pastor came up and introduced us as a group of young people from a local church that just love Jesus and love our city. Our youth leaders went through the crowd handing out No Other Name cards we had printed with church service times, connecting with people and inviting them to come on Sunday.

And what we saw was nothing short of a miracle. People intrigued and coming to church the next day for the first time. People giving their lives to Jesus for the first time, or coming back to Him after years of being away. And the Prefecture having loved working with us are now offering to help us find a location for next year’s Fête de la Musique.

June 21st 2014 is now marked as a day of pioneering again in the life of our church in Paris. But I also believe it stands as a testimony of what God alone can do, beyond what we could ever have hoped or imagined. Doors we couldn’t have opened ourselves being opened before us. It can only be God.

There truly is No Other Name.

For photos, check out these accounts on Instagram: @hillsongparis or @hillsongcreativeparis, or check out the following hashtag: #aucunautrenom, you can also find an album photo on facebook.com/HillsongParis 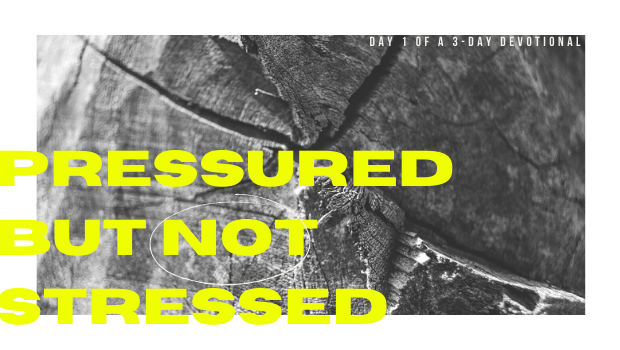 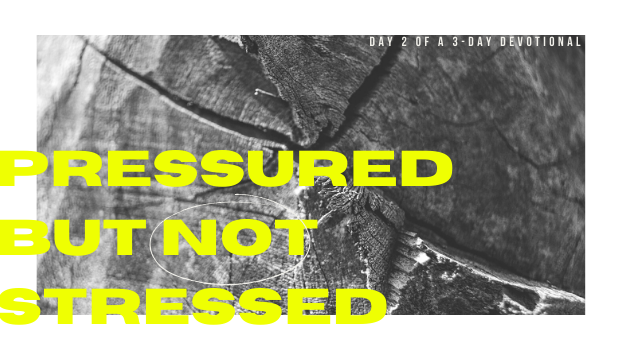 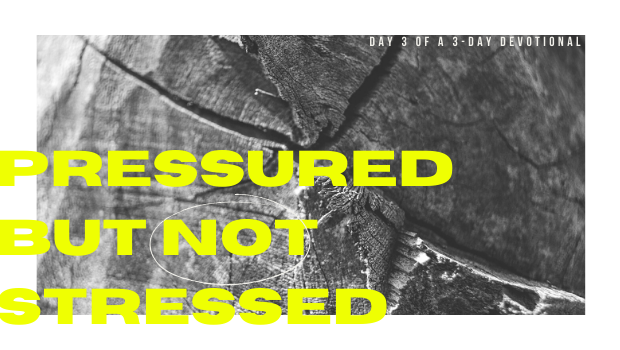