From Captivity to Freedom

“Prossy dodged the bullets that were coming towards her. As they flew by, she heard them scream and rip through the leaves and branches of the
bushes where she was hiding. At just 14 she was an accomplished, battle-hardened fighter in the Lord’s Resistance Army. Prossy had been captive in
the bush as a child soldier for four years. Her childhood had long since been stolen. The things that she was forced to do had stripped her of dignity.
She had been taught to steal, destroy crops and burn down homes. She had learned how to terrorise a community – and now she understood how
to kill. Picking mangoes and playing amongst the trees of her grandfather’s orchard, tickling her baby brother and feeding off his irresistible laughter
were now distant memories – dreams she hid in a secret unmolested corner of her heart, a sacred place not yet tarnished by the everyday evil of her
life. It was in these moments, when fighting for her life, that she recalled those happy times and they gave her courage to carry on.

When she learned that she was pregnant and as she considered the prospect of raising a little boy or girl in these horrific circumstances, she fled. Prossy was 18 years old when she escaped after living in captivity for almost nine years. Her journey back to freedom and restoration has been a
long, slow and painful one to walk. Throughout her life she has been called many things – abductee, soldier, single mother, vulnerable woman – but
now her community has nicknamed her “doctor” because of the high regard in which they hold her.

Prossy has become a woman of influence, battling on a different frontline as she fights to change her community and return it to dignity.”
(Extract from ‘Return to Dignity’ by Marilyn Skinner p23-44)

Since 2005, the Colour Sisterhood has aligned with the 30 year ministry and endeavours of Gary and Marilyn Skinner and Watoto in Uganda, Africa.
This collaboration of compassion, love and strength has enabled a powerful partnership to be forged; a partnership which has touched the lives of
literally thousands of children, vulnerable women and families. The Bible describes true religion as that of “caring for orphans and widows”
(James 1:27 NLT).

Living Hope is one ministry within Watoto’s response to the pressing needs of poverty, disease and unrest in Uganda. Prossy is one story within many.
She is part of our beloved and inspiring African sisterhood and her story from captivity to freedom is testimony to the grace of God in and through the willingness of others. The global challenges of the 21st century are not small. But through collaboration with friends and others, we can make a difference – and the ripple effect of change can go on to touch the many still waiting in our future. 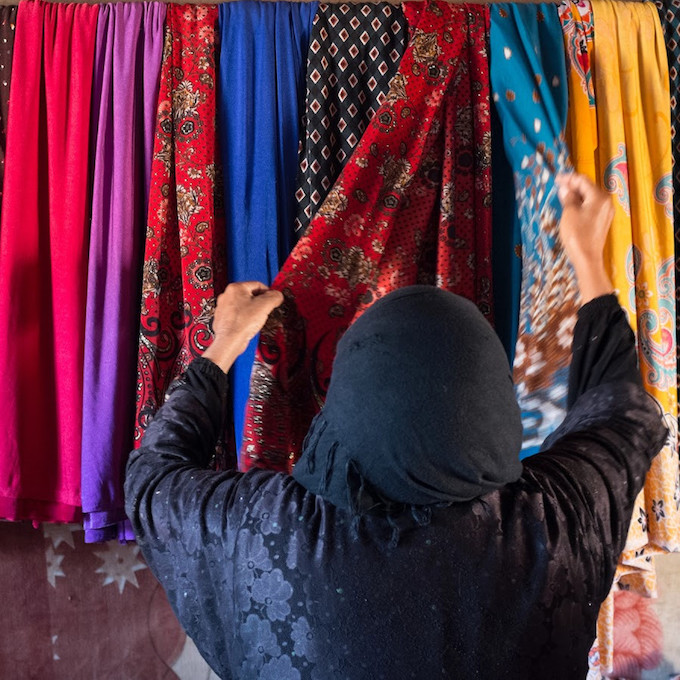 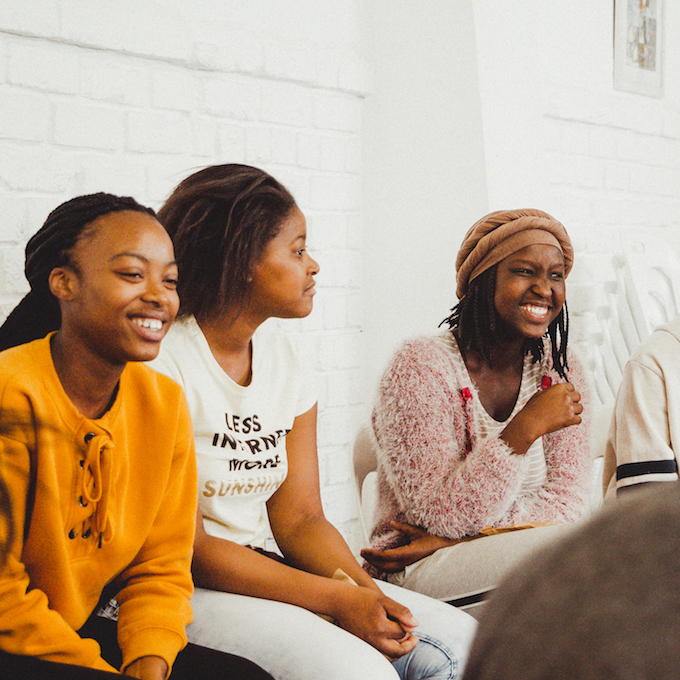 Shine: Angie's Story
Angie discovered Shine and is passionate about its potential to change her community.
Colour Sisterhood 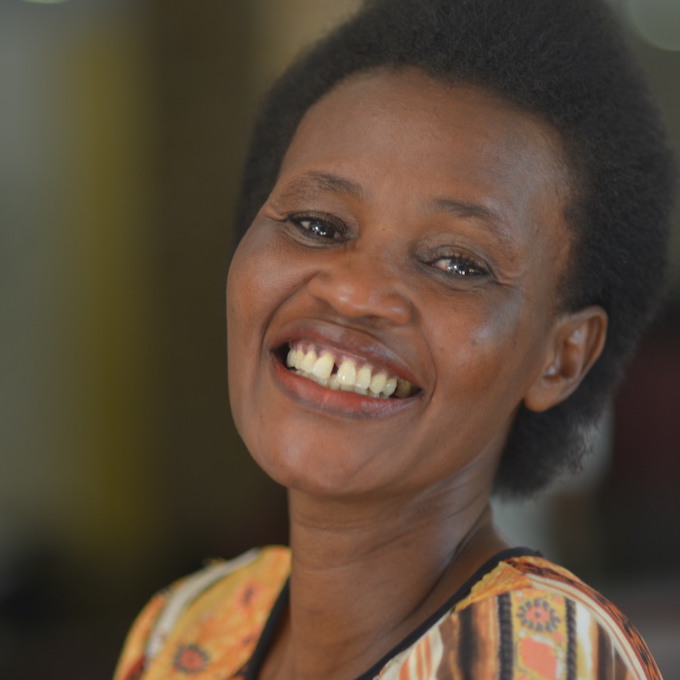 Neighbourhood Mother: Juliet’s Story
Read about how a new chapter began for Juliet after accessing new skills within a supportive community.
Colour Sisterhood