After the 2014 Colour Conference my friend Deb had it on her heart to do a fundraiser for the 500 project. Deb put the idea out and myself and two others said to her that we would be happy to help. For a little while there were some casual conversations about it, then we decided if we were going to do this we needed to meet up to work out what we could do.

Deb is originally from Brazil, and unfortunately the reality is that there is a lot of Brazilian people being trafficked and exploited today. Deb really wanted to raise awareness and money for A21 as the 500 project so we came up with idea of doing a garden high tea.

All four of us have different skills/gifting’s so we divided up the tasks in that way and over the months leading up to the day met regularly to specifically discuss the high tea, check on progress and see what needed to be done next. We were supported by our husbands, connect group and family and friends in prayer, constant encouragement and attending and helping out on the day.

There were some moments along the way where we asked ourselves why we were doing this/should we do this, but we knew that God had his hand on it and we constantly saw His blessings and favour throughout.  It wasn’t just about how much money we raised but about increasing awareness and we believe that things were done in the supernatural that we will never know about this side of eternity. As Bobbie say ‘we can’t do everything but we must do something’ and this was our something.’ The total amount we raised was $3717.79!! 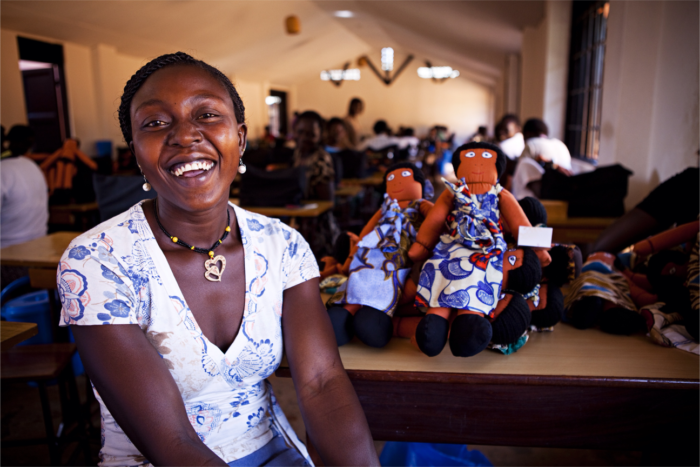 Shelley & Kaitlin's Story
My heart was broken for these mothers who were suffering and being ostracised from their communities.
Colour Testimonies 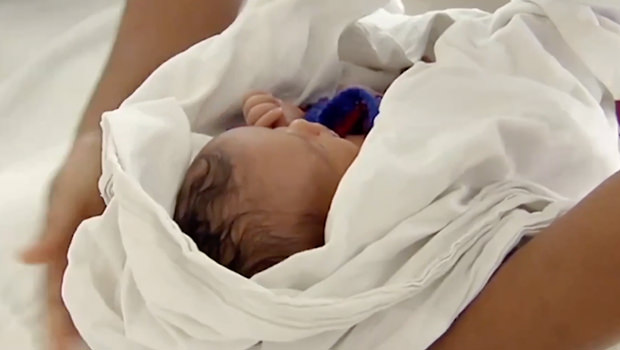 From Grace + The 500Project
My heart was broken for these mothers who were suffering and being ostracised from their communities.
Colour Testimonies

Melisa's Connect Group Story
A connect of everyday girls made a difference by baking cookies to raise support for A21.
Colour Testimonies