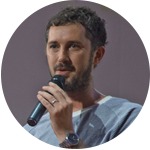 I’d been to plenty of Hillsong Confernces. Loads. I’d been to more sessions and rallies than I care to count. But I wasn’t prepared for what would happen one night when I suddenly found myself unable to sing a word.

We’d had a full day of rehearsals and preparations for what was going to be one of our most bombastic – roller coaster – sensory overload – in your face  openers of all time. And that’s saying something (there’s been a few). We’d had our prayer meeting for the creative team out in the back dock, and everyone was hurriedly moved into their positions to take the stage.

As the lights dimmed, I weaved my way through the crowd to the sound desk. This is the often best spot in the room sound wise – so it’s where you’ll find most of the creatives lurking.

The lights went down, and the night began – and the oohs and aah’s from the congregation as the opener unfolded were audible. As creatives, this is the good stuff, seeing people enjoy what you’ve poured yourself into. After all, plenty of work had gone into this.

Now, whether it was how long the preceding days had been, or maybe it was how much information was swimming round my head regarding the week to come… I’m not sure, but I was pretty detached emotionally. When you’ve seen something eleven or twelve times in succession during the day, even the most emotive video, story, or melody loses its lustre a little. For all intents and purposes – I was an observer, not a participant.

But this was going to be different to what I’d expected.

The precision planned crescendo of this opener was our team leading Amazing Grace with Chris Tomlin. And as we reached that part of the service – the whole arena stood, almost in unison; and with hands raised, began to sing the famous refrain ‘amazing grace how sweet the sound’.

I listened… And watched… And listened some more… And God started to strengthen my weary heart. He began to breathe into my frailty wrappe and familiarity wracked frame.

This. This was what it was about. His people. Connecting with Him. Worshipping Him. Bringing glory to Him on a grand scale. High praise that our nation had never seen before corporately.

I was crying at the sound desk. Not a good look. Full on ugly crying.

But I didn’t care. God was speaking to me. Showing me the future. My future.

That night, He spoke words to me that I’ll never forget. Words that shaped my ministry calling and illuminated something God was depositing in me.  That night – I was changed.

And it would never have happened if not for that night at Hillsong Conference, gathered with the greater Church.

And so, this July, I will walk to the sound desk as the lights dim for the start of the night, my mind wandering back to two thousand and something, and hope to hear God speak once again. 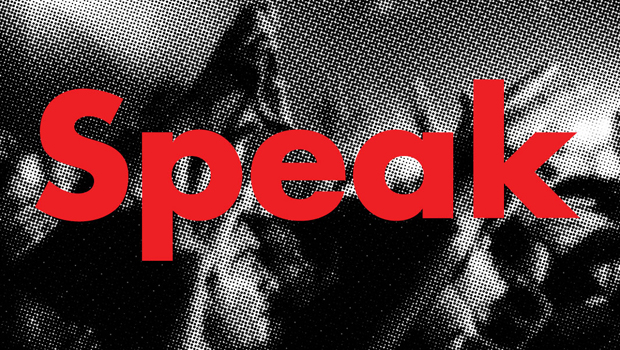 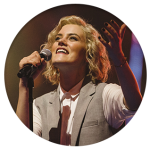 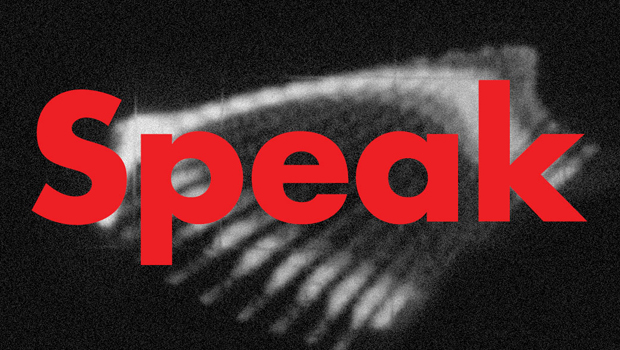 "When God Spoke" - Autumn Hardman
My first year of Bible College, I had sung in choir in the morning on stage, and was rostered on to the refresh teams mopping the floor up on the upper concourse after the evening rally had finished, getting ready for the next day...
Autumn Starra 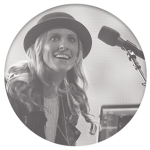 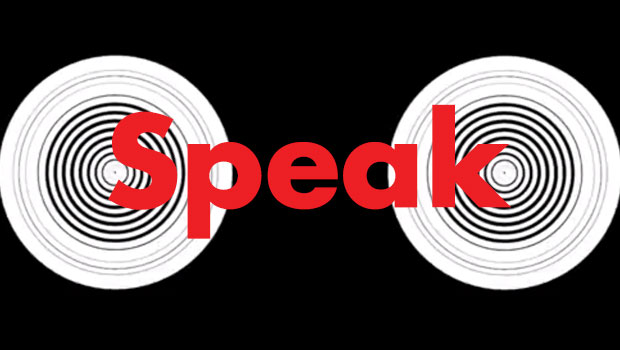 "When God Spoke" - Chris Mendez
At Hillsong Conference last year I experienced one of those moments. On the second last night of the Conference Louie Giglio was speaking and he was preaching a brilliant message on 'Carrying the weight of the Gospel message'.
Chris Mendez 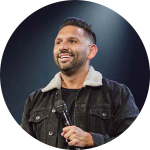