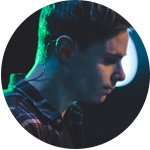 Yes. Of course drummers are musicians.

Yes. Of course drummers are musicians.

Jazz pianist/musician, Chick Corea, once said, “I enjoy playing the band as the band. I ‘be’ the whole band and I’m playing the drums, I’m playing the guitar, I’m playing the saxophone. To me, the most wonderful thing about playing music is that.” I feel this is how it is for my playing, individually and collectively. Of course, I’m not saying that I’m controlling or playing the other instruments for the other players (and neither is Chick); my approach as a drummer is more complimentary and supportive within that setting.

What this means is that my playing needs to become sensitive to its surroundings, and ‘musical’.

Furthermore, drums are a musical instrument, and it doesn’t have to be a smack-in-the-face experience every time you sit down at a kit. Rock artist Lenny Kravtiz said “If you listen to a lot of old funk records, the drums are really small. But you don’t perceive it like that because the groove is so heavy”. A great example of this would be ‘Strawberry Letter 23‘ by The Brothers Johnson. Pay close attention to how much of the drums you hear, and what they are doing.

How do they compliment the other players?
Growing up, I’d listen to a lot of musical drummers, one of them being Dave Weckl. I loved his approach to drumming when he applied it to the whole ensemble. He even went as far as to develop his own line of cymbals to accommodate his style of playing.

Chick Corea’s version of Spain is just one example of how musical Weckl becomes when lined up with such a syncopated melody. Corea’s treatment of the song’s original melody could potentially freak a drummer out, making them resort to the song’s original rhythm (straight quarter notes). Instead, Weckl compliments the melody with a dynamic hit-for-note journey through his drums and cymbals. In short, it’s tasty.

Of course drummers are musicians. There are many artists today that would say their musical palettes do not require ‘real’ drums, but require drums nevertheless (electronic drum sounds, programmed samples, etc). Moreover, some well-known mainstream players would say that the synthetic approach somewhat loses its life when gridded to the mathematical subdivision of a sequencer. I can understand the position that these statements come from, as the music begins to lose its ‘human element’.

When it comes to my own application of these thoughts, all it takes from me is simply using my senses.

Obviously listening is an important factor. Two things on listening – 1. I need to listen to what our Musical Director is telling us and 2. what the other musicians are playing. Breaking this down, the Musical Director prepares me for the ebbs and flows in structure, so I will make my choice as to how I build into whatever that next moment is. Listening to the other musicians, I hear melodies and rhythms in the chord progressions, so I will make my choice as to how I will compliment that with a homo-rhythmic (same rhythm) pattern on the kit. This helps create unity with the other players and makes for a great musical journey. I love seeing the other’s faces when they hear me imitate their line with the same rhythm. It makes things refreshing and fun.

2. Watching
Watching is obviously another key factor. At any given moment, things might have to abruptly shift depending on what has been called by whoever is on stage directing the service, and it’s up to you to help make this the smoothest transition as possible. Every now and again I’ll hear “heads up!” from the MD, which says to me, “be ready to go back into this”, so I gather my musical thoughts, coming up with a way to comfortably go back into a section of a song like it was always meant to happen.

SEE ALSO: How to Become a Better Musician

3. Musical Theory
Having a background in composition and musical study has also helped me make an assessment of my surroundings when I’m playing with other musicians. Sometimes the MD will go “on the four!” or “hold the G!” Or similar. Being able to know what chord IV is, or that G is chord 1, or that chord VI is minor, etc… it all supports my musical choices during a song. It lets me help create a musical journey with the rest of the crew. 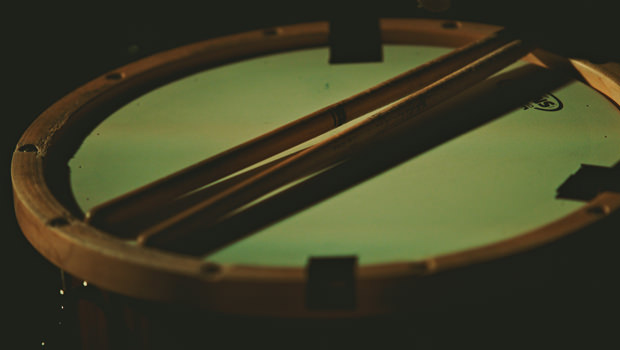 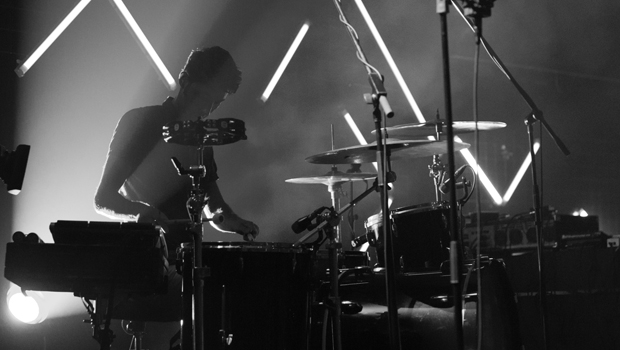 Drum Set Up & Technique
It is often that we have people asking us about the gear that we use for our album recordings and tours.
Hillsong Worship 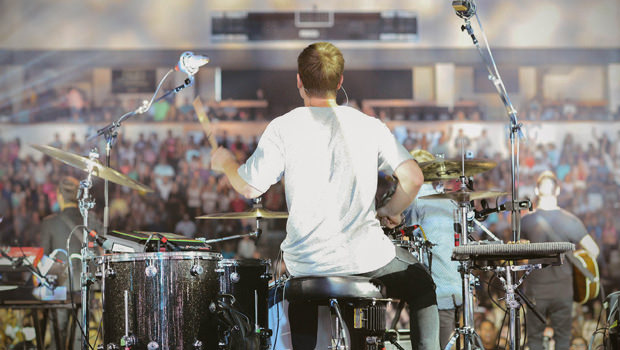 Harrison's Drum Gear Rundown
Here's a rundown of the drum gear being used on our Hillsong Worship 'No Other Name' USA tour.
Harrison Wood