Born For Greatness II: From Present to Promise

Throughout scripture God calls men and women into His program of salvation for the earth. For example, the Lord told Abraham to: “Leave your country, your people and your father’s household and go to the land I will show you.” (Genesis 12:1) (NIV) With this command came many promises that were later fulfilled in Abraham’s and Sarah’s life-time, and many others that were to be fulfilled later on in history.

You’ll recall how Abraham was 75 years of age when he received the promise, but didn’t attain it until 25 years later. Likewise, Joshua 14 records how Caleb was promised an inheritance of land because he followed the Lord wholeheartedly (v. 8, 9, 14), yet he didn’t receive it until 45 years later, at age 85 (v. 10). And even then, he still had to fight the Anakites out of the land to appropriate and attain the promise.

When it comes to fulfilling the promise of God on our lives I’ve noticed that it’s not something we can put in the microwave like popcorn and have fulfilled 3 minutes later, or something I can download in 30 seconds on an app. The promise of God always involves time, patience and perseverance that only come as we choose to FOLLOW the Lord wholeheartedly.

There are 3 things we can learn from the great example that Caleb displayed from the time He received the promise to the time he attained it.

Caleb’s life is one that displays great qualities and characteristics for the Church and its leaders today. It’s one of perseverance, patience, conviction and faithfulness to God and His promises. For this reason the Lord said: ‘Caleb has a different spirit and follows me wholeheartedly.’ (Num. 14:24)

As exemplified by Caleb and many others throughout scripture, sometimes it takes a while for God’s promises to come to pass, but I’d rather be influenced by great men/women with great conviction, than be easily persuaded by small men/women with small opinions. #bornforgreatness 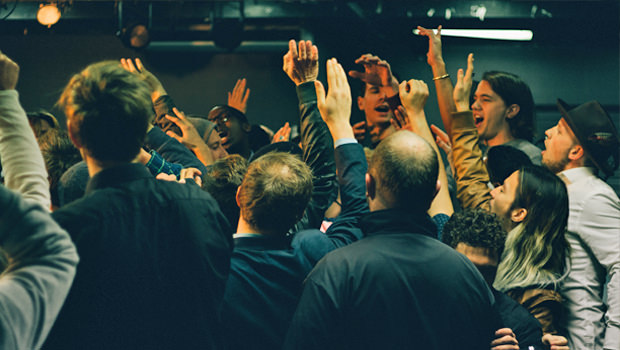 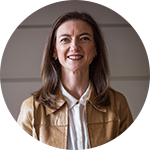 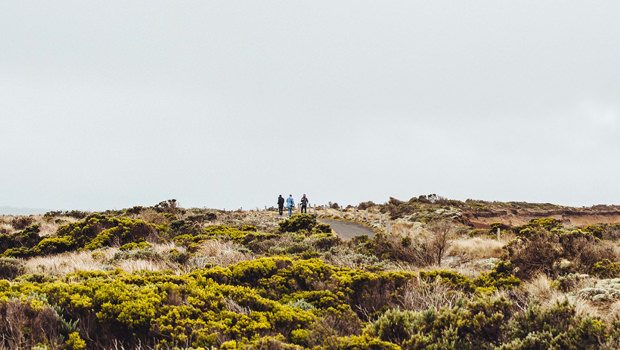 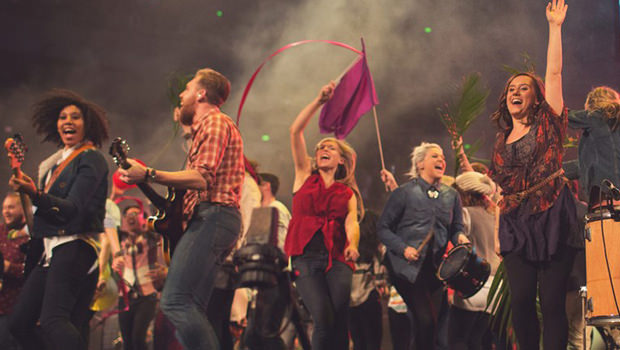 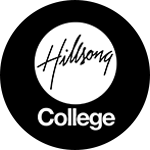