Friday 12th February 2016. Just an ordinary working day. By 6.45pm, church members started trickling into the Western Foyer at the Hills Campus in Sydney. Most were dressed in red, some in traditional Chinese costumes, to celebrate the night’s event – a Chinese New Year outreach. Spread over two big tables was the melting pot of food, each delicately and deliciously prepared at home. From curry to chicken dishes, to noodles, fried rice and vegetables, the crowd waiting patiently for their choice of grub as soon as Ps Kim Brinsden, the Multicultural Community Pastor, gave thanks for the food. It was truly awesome to see the community engaging with one another over dinner. Kids were everywhere, from toddlers to teenagers, each connecting with themselves in a group of their own. Not forgetting the maternal and paternal parents, who were awed that this was actually happening in Sydney.

To punctuate the festival, several connect group leaders belted out traditional Chinese New Year songs, which carry declarations of blessings and prosperity for the brand new year. The crowd was also treated to a performance by a violinist on an erhu, a two-stringed Chinese bow. What an awesome night it was. For the community, it was a time to celebrate and connect with one another. New friendships were developed. Old ones rekindled. Each migrant carries a story of their journey to Sydney, whether arrival was 30 years ago or just 5 weeks prior. But the link intertwining them all is Jesus. Salvation is truly in the house. And God has indeed prepared Hillsong Church for a time such as this. 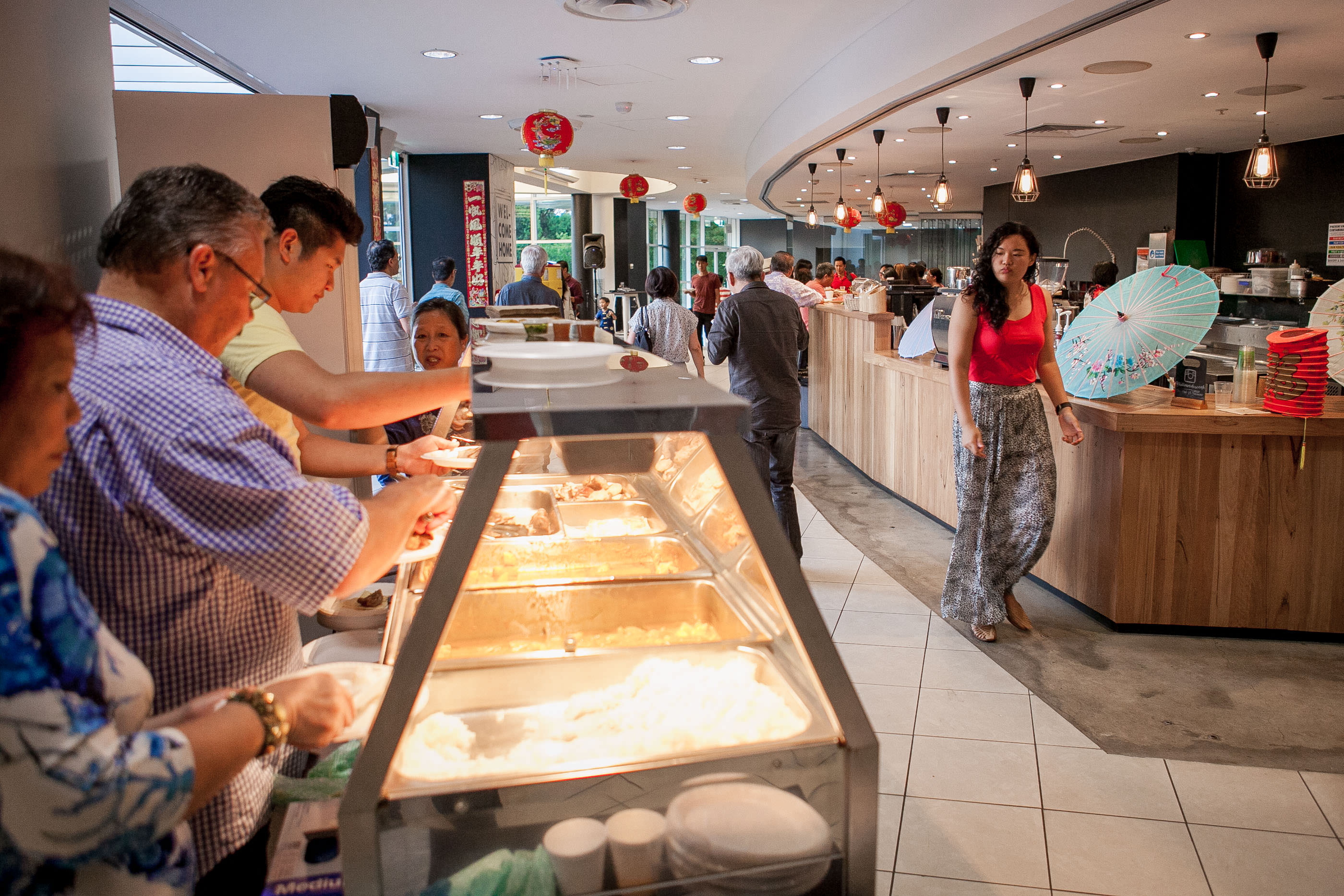 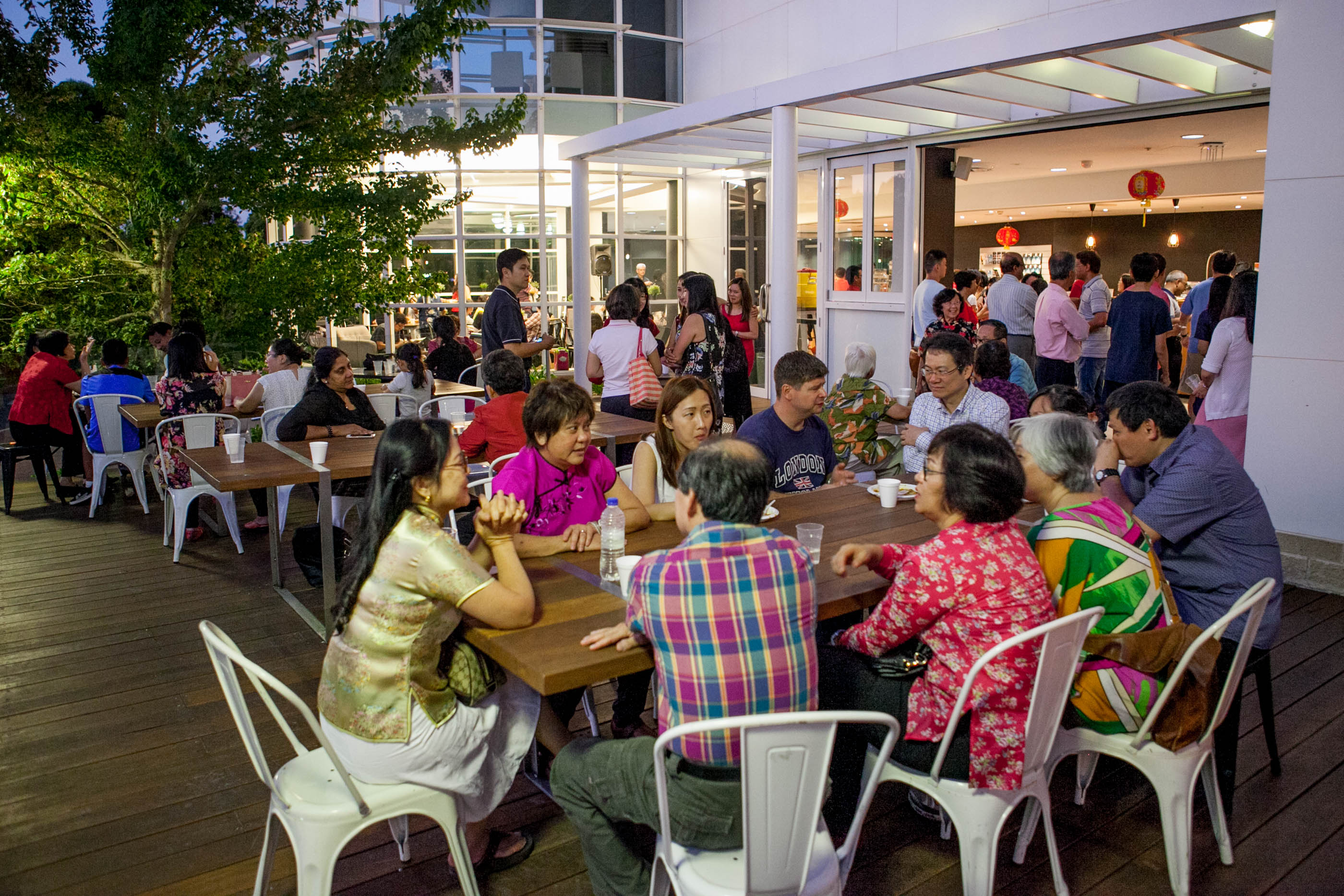 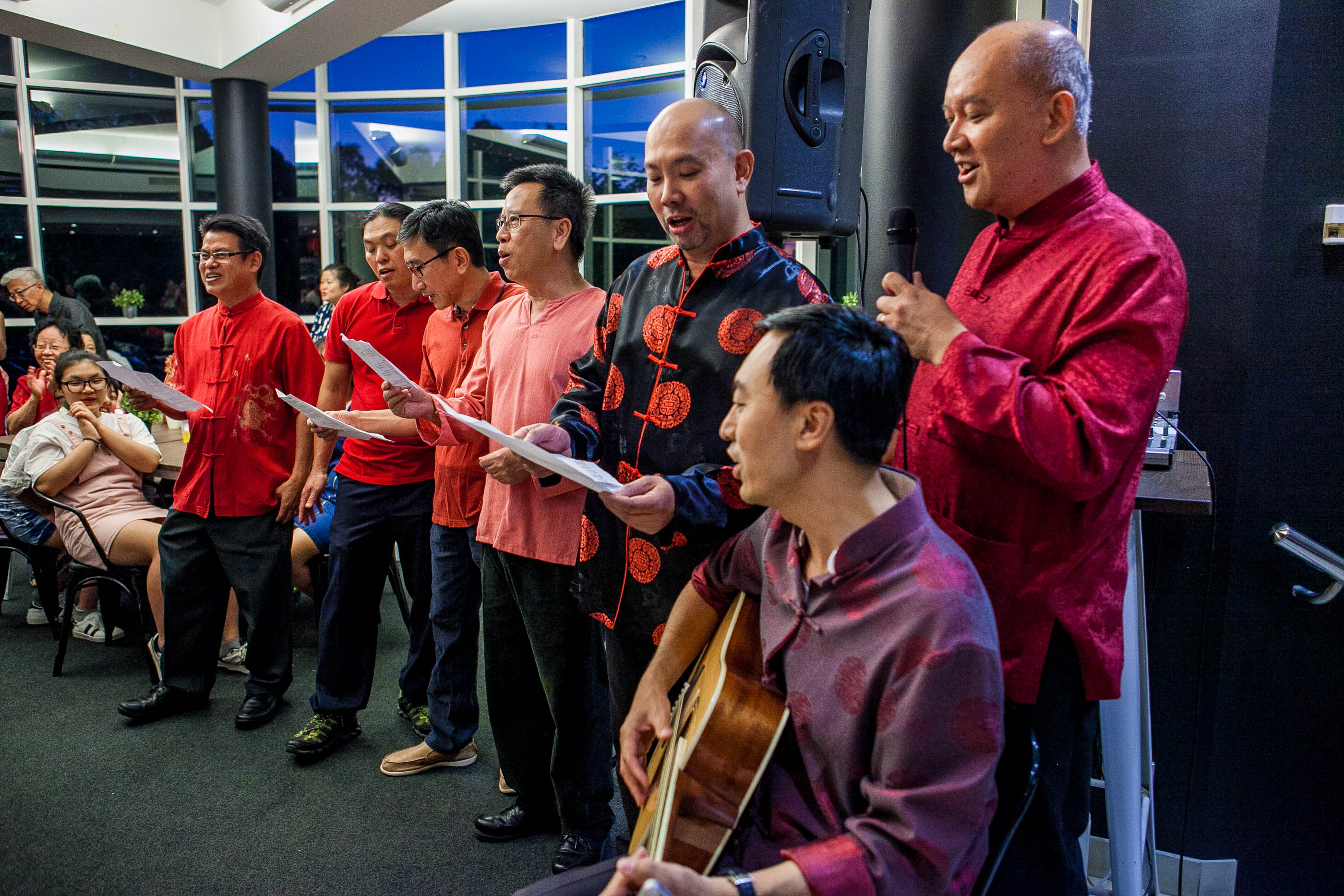 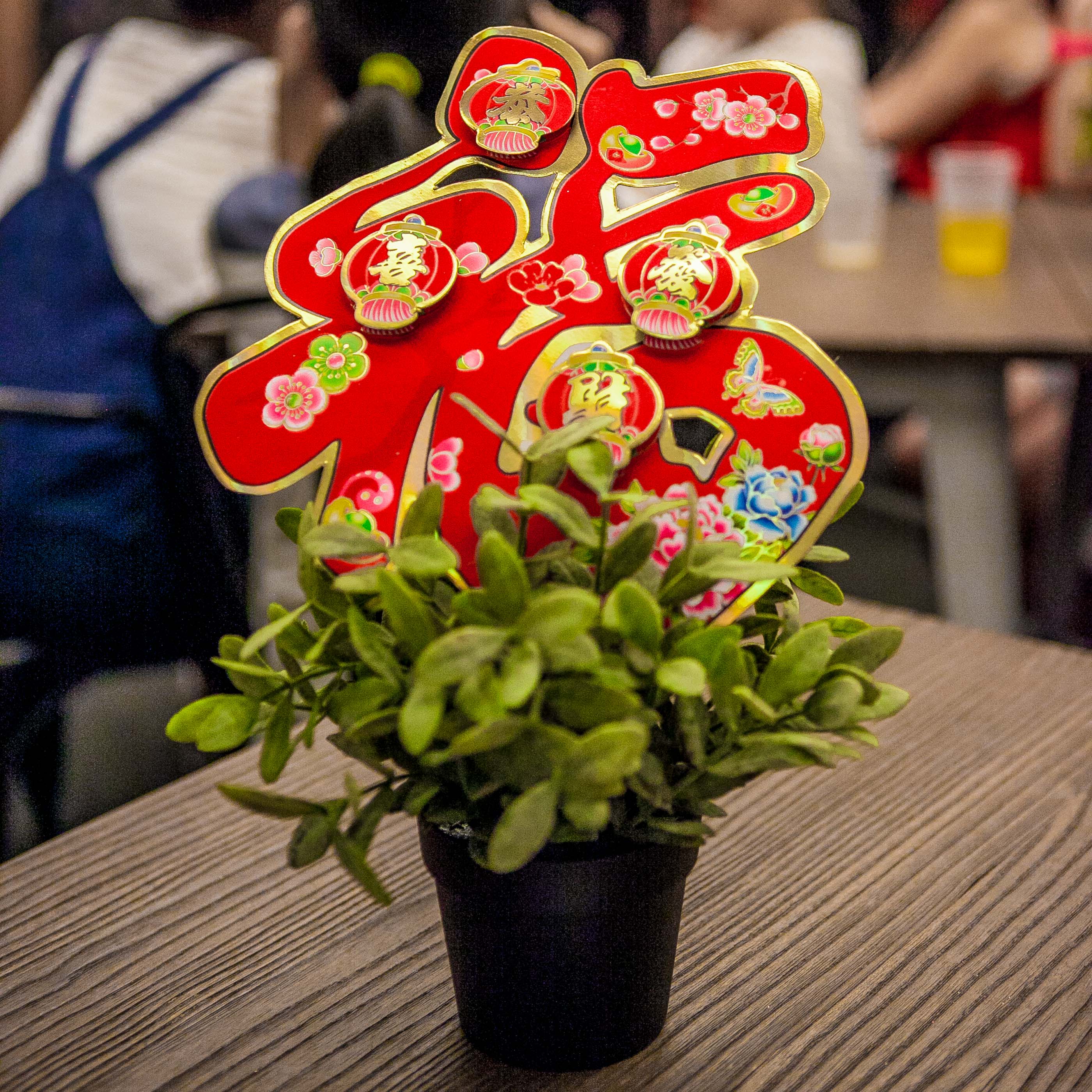 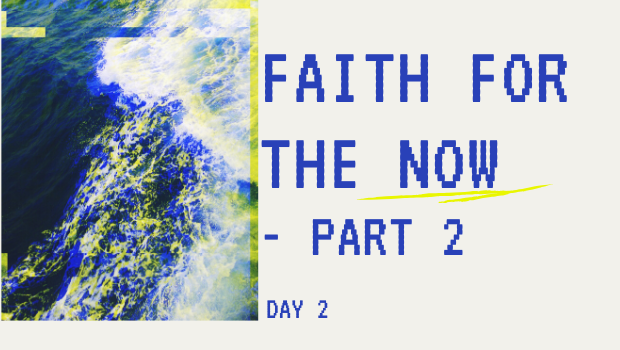 DAY 2: NO TIME FOR DISTRACTIONS
If we are not careful, we can allow distractions to derail us from all that God has for us!
Hillsong Team 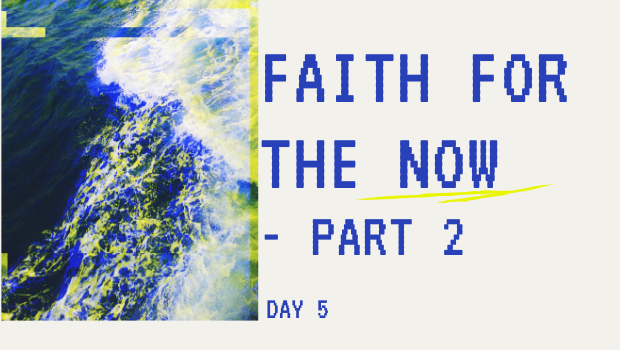 DAY 5: A NOW WORD FOR OUR NOW FAITH
Perhaps you have watched a scene in a movie or read a chapter in a book where a general is giving a motivational speech
Hillsong Team 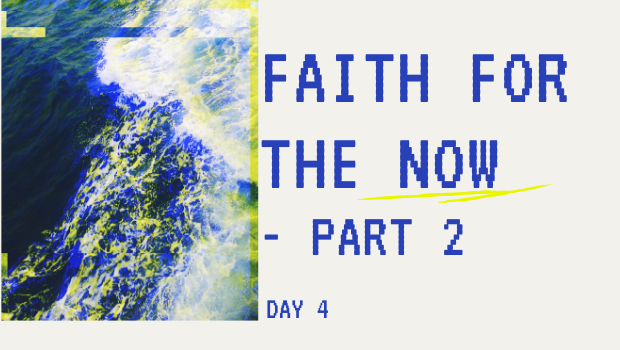 DAY 4: ​THE PARALYSIS OF ANALYSIS
Who knew that 2020 would be the way it is?
Hillsong Team