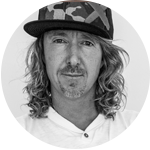 I’ve been talking to our team about growth and fruitfulness. Things are going well in South Africa. We’ve just celebrated our eighth year of building church. We also recently launched our seventh location in a place called Stellenbosch, a university town in the heart of wine country. So lots of good things are happening.

But I get challenged by the idea that previous growth does not guarantee present or future growth. How do we make sure that we continue to grow and remain fruitful? Because here’s the thing about growth ­ it’s painful. In John 15, Jesus tells us straight: “my Father is the gardener … every branch that does bear fruit He prunes so that it will be even more fruitful.” (John 15:1,2 NIV)

Previous growth does not guarantee present or future growth.

I remember early fruitfulness in the original Hub building in Castle Hill, Australia when we launched our first TV programme. It was on at 4am on a Sunday and the idea was to connect with the special people who watched television at that time. So we put a phone number on the screen, and a roster was created to answer the phone. Lucinda and I would have Youth on Saturday night, and, if we were rostered, come back to church to answer the phone for all those amazing people. After that, I was on the 6am set-up roster for the Hills Centre. Followed by church, where Lucinda and I were in charge of the teenage programme, for which we didn’t have a room, so we’d have it outside. The point is that fruitfulness always costs us something.

Every season will have its frustrations. But frustration is one of the ways growth happens in us and through us. There are two ways to deal with frustration. We can either let it cause offence, anger, bitterness ­ all of which will side-line us or make us very difficult to deal with. Or we can decide to make frustration our friend and learn from what we’re going through.

One of the greatest examples of someone who embraced frustration is former South African President Nelson Mandela. Madiba spent twenty-seven years in prison during the liberation struggle, and he didn’t get those years back. It would have been easy for him to become bitter and unforgiving. Instead Nelson Mandela became one of the greatest leaders on the planet because of what he’d been through. Frustration had built something in him that enabled him to handle the challenges of presidency in a new South Africa better than he probably would have done otherwise.

Growth and fruitfulness always demand an incubation period. Fruit starts in seed form and seeds have to go into the ground. When my daughter Abbey was four or five, she came home with a packet of seeds that we planted in the backyard. As soon as we finished, Abbey started watching the ground expectantly. “What are you doing, honey?” I asked. She replied, “I’m waiting for the vegetables.” After a few days, she got so frustrated that she looked down at the ground and shouted, “Grow!”

We do that. We put something in the ground and we want it to grow immediately. But there’s a process to growth, and there’s usually a whole lot going on under the surface, even though we can’t see it. If we will accept the process, it will build patience in us. And patience produces greater fruit. I love the statement that you can do less in one year than you think you can, but more in ten years than you thought you could.

Heston Blumenthal, the chef who opened the Fat Duck ­ named one of the top three restaurants in the world ­ worked a series of dull day jobs for ten years, while at night he taught himself how to cook. He read, studied, and did endless scientific experiments with food before he became one of the best chefs in the world.

At age sixteen Blumenthal had gone to a Michelin-starred restaurant with his parents. The experience was so inspiring that, on leaving, he thought, “I want to be part of this world”. I doubt that anyone leaving McDonald’s ever thinks that. It made me think about what we do in building church. Are we giving people a MacDonald’s experience that has no lasting impact? Or can we create the kind of experience that makes people think, ‘I want to be part of this world.’ That connects with the hearts of people in that way.

I’ve been reading a book called ‘Extreme Ownership’ written by two navy seals. They tell the story of a combat scenario in which they almost opened fire on a building occupied by their own men. At the official enquiry, various people tried to explain what had gone wrong until one of the authors, who was the commanding officer on the day, got up and said, “It’s my fault. I was the commander in charge. I should have communicated better. I should have understood this better”. Extreme ownership means never blaming anyone else, but taking personal responsibility for everything that’s happening in our teams and in our worlds.

What we’re part of is pretty special. I don’t know if what God is doing in our midst around the world is happening anywhere else. We have to own it with everything we have in order to build the church like it has never been built before. If we’re going to keep on growing and being fruitful we have to take extreme ownership. 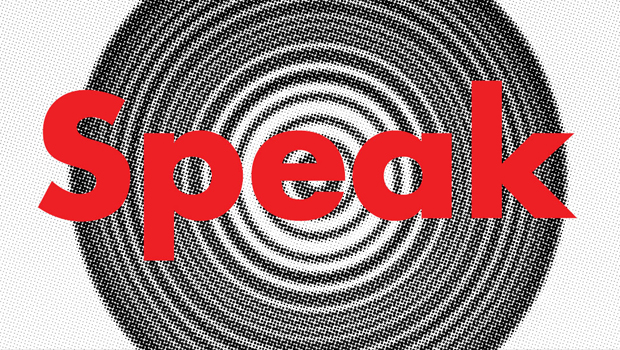 "When God Spoke" - Phil Dooley
It's amazing how you can sit in room with 1000's of people and feel like God is speaking directly to you.
Phil Dooley 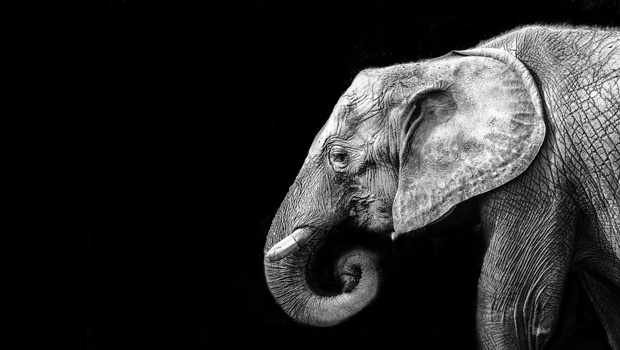 Facing the Elephant in the Room
How can we face and overcome life’s challenges?
Phil Camden 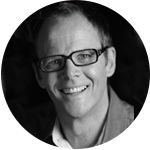 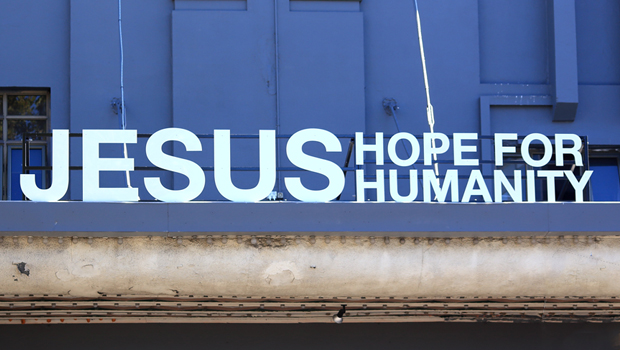