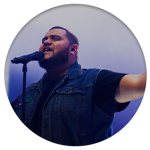 In your journey with your ministry gifting, have you ever found yourself thinking:

“I could be doing that…”

One of my favourite people in the Bible is David. Not necessarily King David, but before that; plain old shepherd boy David. David knew what it felt like to have received God’s promise for his life, but go through years of waiting until it came to pass.

In 1 Samuel 16, God’s prophet Samuel came to the house of Jesse (David’s father) to anoint one of his sons as the next king of Israel. After considering all of Jesse’s sons (without David), Jesse then calls for David who is tending the sheep in the field. He wasn’t even considered by his own father, but God chooses David is anointed by Samuel to become the next king of Israel. Verse 13 says “from that day on the Spirit of the Lord came powerfully upon David,” but he wouldn’t step into this anointed role until many years later — he had a long and difficult journey ahead, on his way to receiving his authority as king.

One of best things I learned as a young worship leader is that while there was no doubt I was called by God to do what I was doing — my level of authority needed to grow and be developed. Things we may think are small and insignificant are actually powerful weapons we need for ministry — things like rapport, credibility, and learning to read a service that often only come with time.

If you’re like me, you may sometimes look around and think, “I could be doing that… I could lead that service… I could run that meeting… I could write a song like that or should be travelling the world like that person…”. Instead of playing the comparison game and trying to force something, take a page out of [pre-king] David’s book and slay your bears, kill your lions, conquer your giants and look after your flock.

Where are you at in this journey of anointing and authority? Which giants in your life should you be conquering? How faithful are you with the sheep you are tending, with what God has put in front of you right now? Let God develop and prepare you for the God-dreams He’s placed in your heart.

Hillsong Worship Websitelet there be light album
You May Also Like 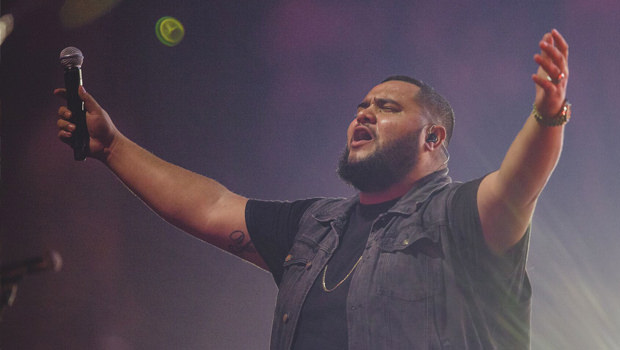 This is The Church
That was a revelation moment for me...
David Ware 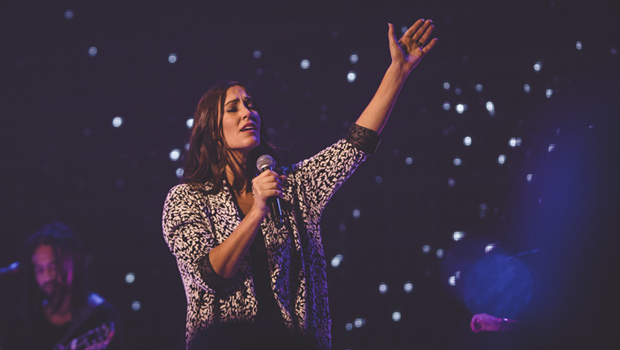 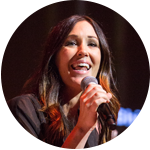 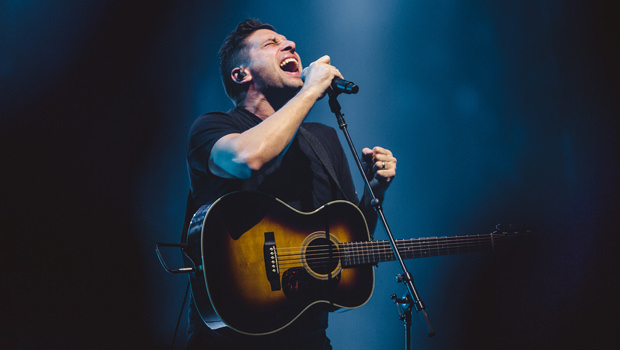 Worship Leading 101: 4 Pillars of Preparation
But how do we personally prepare ourselves to lead a worship service?
Jad Gillies 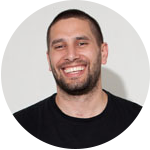