It was an experience that challenged them to the core.

War in Syria has forced approximately 12 million people from their homes, more than half of them children (World Vision US). There are over 1 million Syrian refugees living in Lebanon, the highest per capita concentration of refugees worldwide (UNHCR).

United visited families in Beqaa Valley and heard about what life was once like for them.

One Syrian father shared with them, “We work our whole lives to ensure a good upbringing and education for our children. I would give everything to ensure their safety. My children are my greatest treasure. I hope we can return home as soon as possible. This is my hope for every Syrian refugee.”

“These are people who were fleeing from their homes and these are doctors and lawyers and everyday ordinary people who have fled because the violence and threat against their family had become too much”  Taya explains, admitting that she had probably been misinformed on a lot of it.

She was struck by the humanity of it. “People are people, kids are kids. You hear that 12 million people are displaced and you just hear numbers. You don’t hear stories and you don’t see people, but they deserve hope and they deserve to have a chance to have their dreams be realised.”

For Joel, the experience in Lebanon shattered stereotypes and confronted prejudice. He reflected, “we tend to label everything and build walls between… whether it be our faith, the country we come from, what colour our skin is. It takes away the responsibility of having to think about what people are really like, or the humanity within it. And what it is, it’s love, it’s family, it’s dreams for their children. I just want my children to have a future. That’s universal. We all feel that way.”

Fighting in Syria and other countries like South Sudan, Central African Republic and Iraq has uprooted a heartbreaking number of families. Globally, there are now roughly 60 million refugees and displaced people. Humanitarian agencies and host countries are struggling to deal with the need and the funding is falling short of what is needed to adequately respond.

United have partnered with World Vision to encourage people to take action and respond to the refugee crisis. Watch the video of United in Lebanon and find out how to get involved here.

“They’re my brothers and sisters. I want to do anything that I can to help them and welcome them wherever we can.” – JD

To become a Refugee Responder and help children and families who have been affected by the refugee crisis around the world head here to join United and Stand With Refugees.

Do not withhold good from those who deserve it when it’s in your power to help them.

Hillsong United have partnered with World Vision US to Stand With Refugees.

Become a Refugee Responder at worldvision.org/hillsongunited 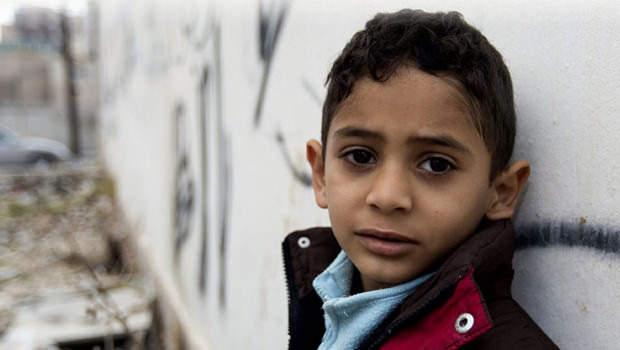 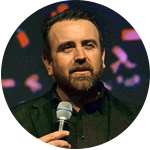 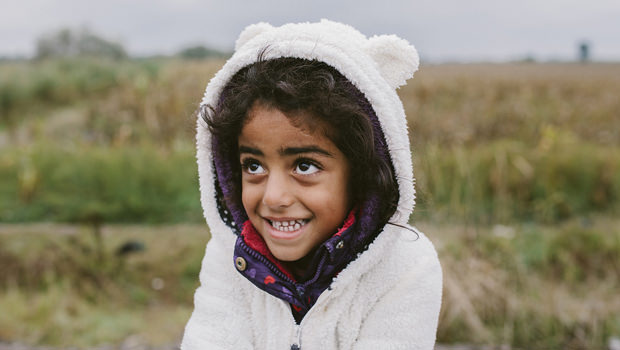 Tim Costello: The Foundation for Hope: Syria Response
Over the past five years, as many as 470,000 people have been killed, including at least 11,000 children.
Hillsong Guest 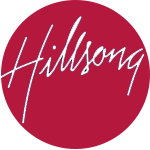