It had been a full and busy day. In that season, I was navigating a young teenage family, a vibrant and rapidly expanding church, a lovely (yet crazy) visionary husband, and the very first aspects of a “God-whisper” that would become an all-consuming passion to this very day. (The God-whisper story is within my book The Sisterhood.)

For some reason, circumstances that day had been against me attending what was a retreat not far from where we lived on the outskirts of Sydney. However, that afternoon those circumstances changed. I organized my kids, and I found myself with a girlfriend racing out into the countryside to the campsite setting of this small but important conference. Not wanting to be a distraction, my friend and I quietly slipped into the meeting of not more than two hundred women and sat a few rows back from the front.

I can’t recall many details of the night, except the fact that I probably should have been on the front row supporting this retreat, because my husband was “State Leader” of this denominational movement at the time. That aside, the invited guest speaker decided to pray for all the key leaders at the end of her message. With others, I walked to the front and stood (almost in the shadows) at the far end to the right.

As I closed my eyes in prayer, the speaker was at the complete other end. A lengthy row of fabulous women separated us, and if this woman intended to pray for each of us individually, then I would have been the last one she would have gotten to. As my heart leaned heavenward, I suddenly felt hot breath on my face. “The woman” was suddenly in front of me. Hot breath. For a split second I was confused. But before I had time to process another thought, she was declaring these exact and powerful words over my life: “You haven’t seen anything yet, woman of God. I don’t know what you do, my sister, but I sense that you are in ministry.”

A gasp rippled through the audience. She was correct. I was in ministry. Brian and I led the state movement, and our Hillsong Church had for some reason become the fastest growing in the nation. In the months ahead, when I was still happy to remain in the shadows, Brian would be elected as national president of that same movement. It was obvious this woman ministering had no idea of our role or influence, hence the murmur and sudden intrigue of what was about to be spoken over my life.

With uncanny prophetic clarity, authority, and emotion she began to declare words that I have never forgotten, words that framed the very heartbeat and core of our ministry, words that carried truth then, and even more so twenty years on: “I heard the Lord say that you have plowed up hard ground, you’ve paved the way. Many have come along, and they have taken away pieces of the thing that you once labored over, you worked over, you sought over, you cried over, you prayed over, the very thing that you birthed, and when you saw them come and take pieces away, you said, ‘I bless them with it, Lord. They don’t take anything. I give it to them, I give it to them.’ And because you have, the anointing that is in the house has gone around the world, but you and the man of God have not yet seen anything.”

My heart and mind were reeling. She continued, “The Lord says, ‘Daughter, you have built and built again and built again, but go home and tell the man of God, you are going to build again. You are going to build again. You made room for two thousand and then you made room for five thousand, but I said there needs to be room for twelve thousand,’ says the Lord. Twelve thousand, for they will come from around the world to see the glory that is in the house.

“I have made your husband a man of truth. He loves truth at whatever cost, and people either love him for it or they get mad at him for it, but he will not settle for anything less than truth, and because of his love for truth, I have allowed him to go to the next level of my anointing and my grace and my glory.

Okay. Personal words and personal promises are exactly that—they’re personal. However, these words spoken on a tranquil evening in April 1997, in the rolling green countryside of northern Sydney, have affected not only my life but many others also. My prayer is that by the time we get to the closing chapters of this book, they will have shaped your world in some way also. They’re words that have influenced not only our own natural children but also the many “spiritual children” within our church and ministry—including those who have poured through our leadership conferences and college over the years. As we have collectively leant into and experienced His grace, glory, word, and song, many have gone on to salt the Body of Christ around the world as a new breed of kingdom builders. The “song” she spoke of has become the arrowhead of a greater message about the cause of Christ and His passion for people, with our worship and music ministering to millions…

Purchase 'Stay the Path' Book
You May Also Like 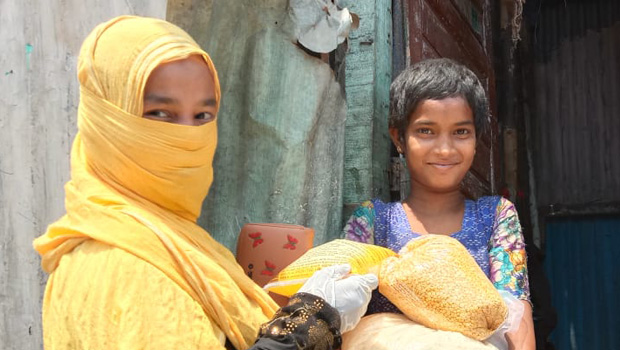 Blessing and Paying it Forward
The generosity of all of you was evident even in that moment.
Bobbie Houston 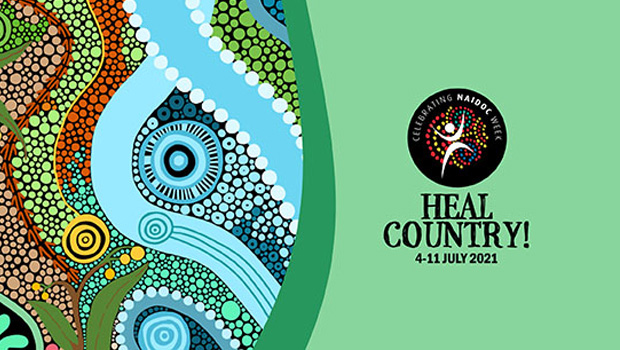 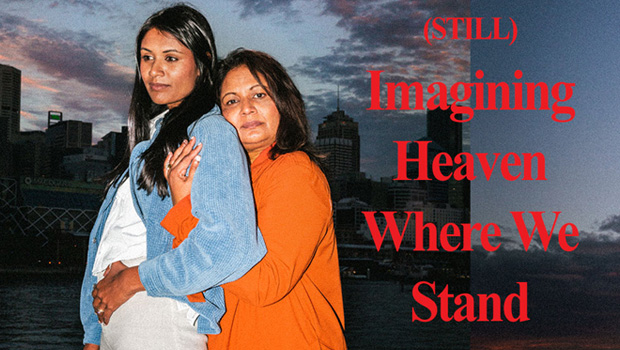 Mother’s Day 2021 / Heaven Where We Stand
Happy Mother’s Day to everyone celebrating and being celebrated this coming weekend.
Bobbie Houston