These days, I get the opportunity to meet a lot of interesting people from all walks of life. One thing I’ve discovered along the way, is that everyone has an innate desire to achieve greatness, pursue their dreams and make their life count, no matter how difficult the journey may be.

What can we learn from those at the top, those starting out or those still trying to make sense of it all?

Well, we thought it would be a great idea to start the conversation by launching a brand new Film & TV podcast series!

Gain exclusive insight into the world of Film and Television through the personal journeys of industry influencers from Hollywood and beyond.

It’s through these conversations we hope you’ll be inspiration as our guests share their approach to generating ideas, pursuing creativity and calling and navigating business in the world of Film and Television.

Hollywood Producer and best selling Author, whose career has seen him as an executive at Sony and Columbia pictures and has been involved with hit films such as The Pursuit of Happyness, The Karate Kid, Seven Pounds and Heaven is for Real amongst many others.

Ben spearheads the Film & TV team at Hillsong, spanning 30+ global cities, including Sydney, London, New York, and Los Angeles – and is the director of programming for the Hillsong Channel, a 24/7 TV network reaching over 165 million homes worldwide. 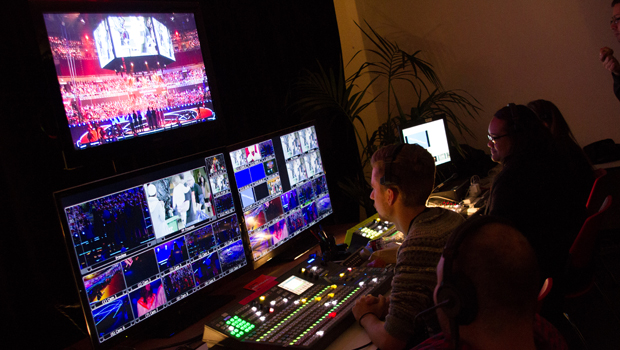 Behind The Screen: Ben Field talks Hillsong Film & TV
I have to admit, when I was asked to meet with Ben, I wasn’t sure what to expect.
Ben Field 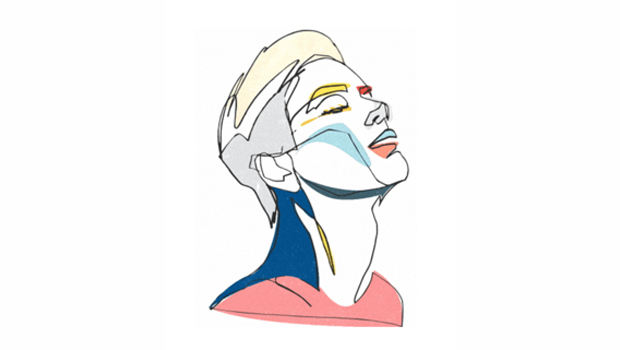 For the Dreamers & the Doers
Raw, beautiful and intimate...
Cass Langton 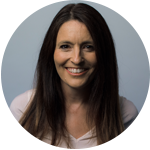 5 Tips For Filming Better Footage
These are my own personal opinions as a result of 15 years experience in the industry… tried and tested.
Hillsong Film & TV