7-year-old Paveena* was left by her parents with relatives in a small Cambodian village near the Thai border when she was young.

One year ago, Paveena’s aunty told her that she needed to go to work in Thailand to earn some money. The next morning, Paveena was taken by her aunty and told to climb into the back of a truck, where she found five other children. The aunty took them to Bangkok and told them they’d have to earn money by begging on the streets.

Each day, the children were dropped off at 5pm and picked up at 4am. They had to find ways to buy food and survive on the street. Kind strangers would bring food to Paveena during the night but she was kicked by drunk people when sleeping on the street and was beaten by street children. She was also beaten and denied food if she made less than 3000THB (USD$100) each night.

One day, Thai police officers followed the group of begging children and arrested them. The aunty was also arrested and sent to prison for human trafficking. Paveena spent several scared months in a Government shelter as paperwork was being processed. When it was time to be repatriated back home, Paveena was left at a centre for trafficked children at the border in Cambodia. The other children who were also repatriated with Paveena, had families who they were able to go home to. Paveena was alone; the only family she had had sold her to beg. The local A21 Social Worker was called to assist with her case and he arrived to find a little girl sitting by herself on a chair, crying.

Paveena was placed in an emergency foster care placement with a lovely family who had a daughter the same age. Paveena started school a week later and became best friends with her new sister. A21 was able to trace Paveena’s family members and obtain legal papers so that a suitable permanent placement can be established.

Surviving fear, neglect, abuse and exploitation that no child should have to experience, Paveena has now found her forever home.

The Colour Sisterhood partners with A21 Thailand to respond to the injustice of trafficking and seek to uphold every child’s right to protection and to a family.

* Names have been changed to protect the identity of the survivor. 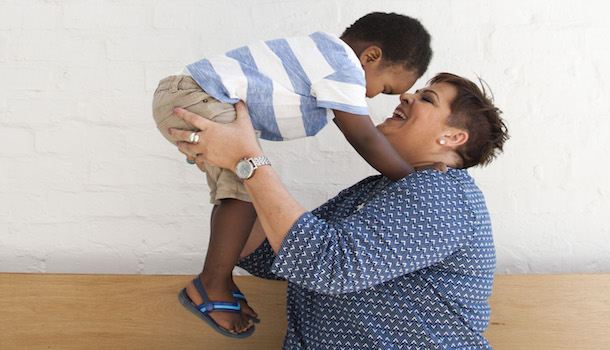 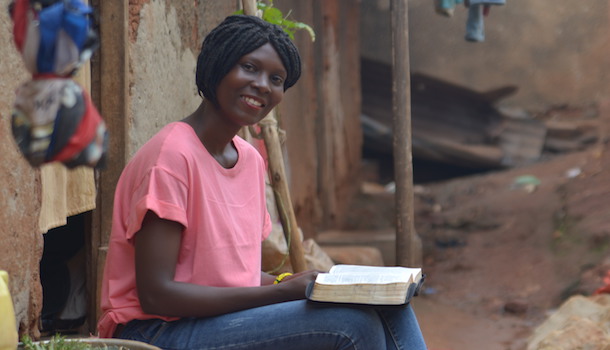