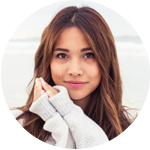 14-year-old Chandini lives in Shivaji Nagar, a slum community in Mumbai, with her parents, two siblings, and one of her cousins.

Chandini attended school until Class 4, when she dropped out to visit her native village and never rejoined school after returning to Mumbai. At 14, her family began looking for a husband for her. Her father, a migrant hanger-maker, said, “She’s almost 15! Back in our hometown in Bihar, she would be considered old enough to be married!”

One of Vision Rescue’s Community Workers met with Chandini and her family and tried to find out why Chandini was not in school getting an education.

Chandini’s father was adamant. He believed that Chandini had studied more than enough and was ready to be married. He felt that girls getting an education all the way into their adulthood was customary only in metropolitan cities like Mumbai, and he felt compelled to stay true to the traditions of his forefathers.

For almost five months, the Community Workers visited the family, discussing with them the negative aspects of child marriage, including health hazards for teenage girls.

Chandini’s mum came to agree, however her father took longer to change his mind. Eventually, the family agreed to allow Chandini to complete her school education and she was admitted in Vision Rescue’s Open Basic Education program.

Chandini is picking up her classes from where she left off. She can soon complete her exams that will be recognised as equivalent to the formal schooling system, and when the new academic year begins, she can be enrolled in the local school.

Chandini’s younger brother and sister have also joined the Vision Rescue education program and her cousin is volunteering with Vision Rescue as a Community Intern in the local community.

Every child has value and inherent rights. As a Colour Sisterhood we partner with Vision Rescue to work towards a world in which every child can access their right to education. Read more about this and other Sisterhood projects and find tools to #bethechange locally and globally for children, sisters, and nations at www.coloursisterhood.com

A21: Paveena’s Story
An A21 story from the field- Paveena a young girl from Cambodia.
Colour Sisterhood 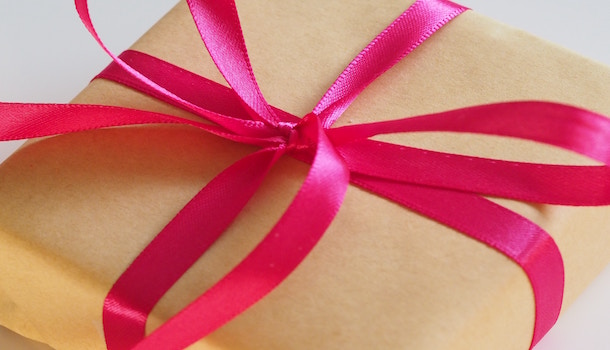 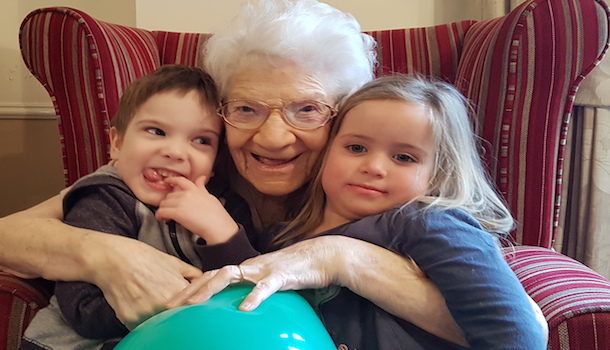 "Oldies & Tots": Tara's Story
"Oldies & Tots" is run by a group of mums in London to bridge the gap between generations.
Colour Sisterhood