The Strength of Our Nation: NAIDOC Week 2018 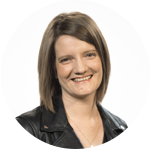 Despite growing up in Australia, I didn’t learn much about our Indigenous heritage, and so as an adult I have chosen to learn more about the people that have been the traditional custodians of this land for thousands of years. NAIDOC week is a special week and I hope that this blog, written by Katie Moore, a great member of our church, will help to explain a part of why it is so important not only for the Aboriginal and Torres Strait Islanders but for all Australians. #becauseofherwecan 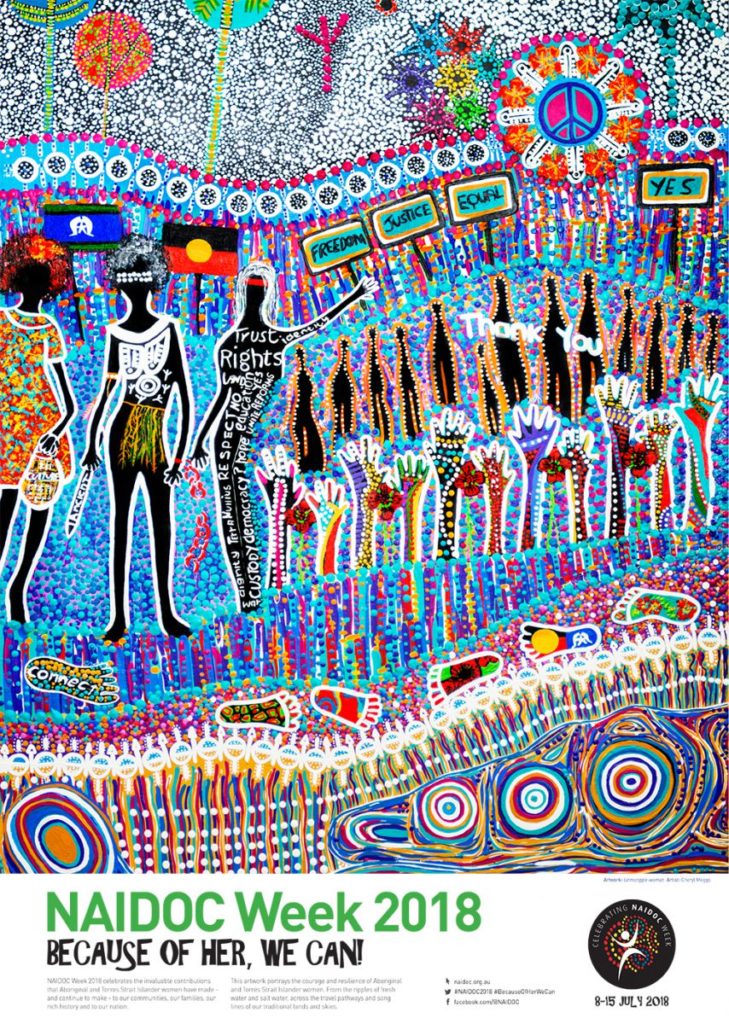 The Strength of Our Nation

This July Australians will be celebrating the enduring influence and contribution our Aboriginal and Torres Strait Islander Women have made and continue to make to our communities, families and nation.  These pillars of strength have been our leaders, trailblazers, politicians, activists and social change advocates fighting for justice, equal rights, rights to country, access to education, employment and continue to celebrate our culture, language, music and art.  The greatest celebration of this culture, language, music and culture is held through NAIDOC Week with the 2018 theme being ‘Because of Her, We Can!’

The NAIDOC celebrations have stemmed from the advocacy of Christian and Yorta Yorta Man William Cooper. He wrote to Aboriginal churches and communities on behalf of the Australian Aborigines Progressive Association to observe a Day of Mourning on 26th January 1938, calling attention to the deplorable treatment of all Aborigines, coinciding with 150 years of colonisation.  He requested that Australian churches preach sermons dealing with Aboriginal people and their need for the gospel concluding with a special prayer focusing on the uplift for Aboriginal Peoples.

NADOC (National Aborigines Day Observance Committee) was formed in 1957 shifting from January to the first Sunday in July, becoming a day of celebration and remembrance for all Aboriginal people. In 1991 this further expanded to recognise Torres Strait Islanders and provide celebration across a full week with the highlight being the annual National NAIDOC Awards Ceremony. These awards recognise the outstanding contribution that Indigenous Australians make to improve the lives of Indigenous people in their communities and beyond, to promote Indigenous issues in the wider community, or the excellence they’ve shown in their chosen field. This year’s event will be held on Gadigal land in Sydney honouring the 80th Anniversary of the Day of Mourning.

We honour William Cooper and the brave Indigenous women that have carried their stories, song lines, languages and knowledge that have kept our culture strong and enriched us as the oldest continuing culture.  Cooper was a visionary, advocating for direct representation into federal parliament, a notion that has re-emerged with the Uluru Statement.  Just last month William Cooper was further honoured with the renaming of the Federal seat of Batman (Melbourne) in his honour.

We invite you to watch this NAIDOC video produced by our ACC Indigenous Initiative National Directors, Pastors Will and Sandra Dumas of Ganggalah Church.  And pray for our Indigenous brothers and sisters during NAIDOC Week, 8-12 July. 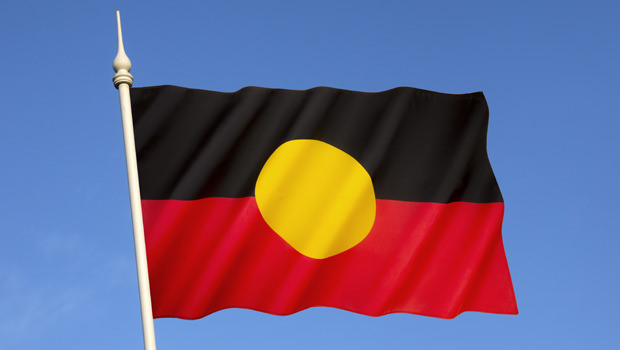 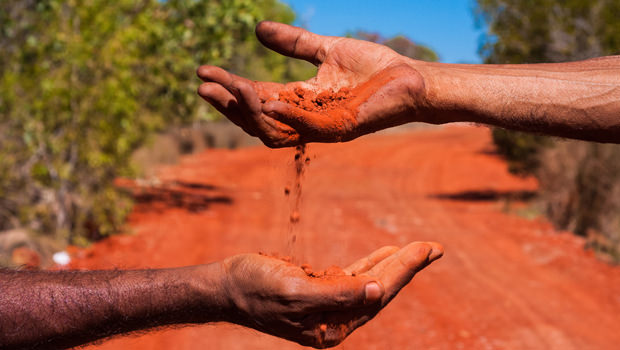 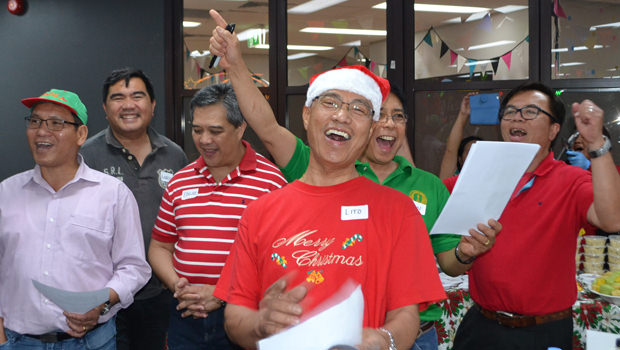