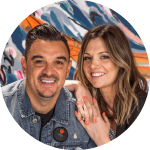 Palm Sunday, also known as “The Triumphant Entry,” begins, as what we Christians celebrate as “Holy Week” or “Passion Week,” and is filled with such significance. As Jesus rode into Jerusalem on a donkey, large crowds of people gathered and lined the roads laying palm branches and their cloaks on the path before Him. He was given the Royal treatment as the people shouted “Hosanna to the son of David, blessed is He who comes in the name of the Lord. Hosanna in the highest heaven.”

What looked like a royal procession of celebration (think city parade of Super Bowl champions type celebration), would soon turn to the prophetic culmination of a long journey toward Golgotha. The day of Salvation! Palm Sunday was the “beginning of the end” of Jesus’ work on Earth.

Palm Sunday is 4 days before the day of Passover. As Jesus comes into town and the crowds inspect Him, we can see the parallels between the first Passover in the book of Exodus, when God instructed the Israelites to take a lamb without blemish and inspect it for 4 days before offering it as a sacrifice, which saved them and bought them out of Egypt. So likewise, Jesus was inspected for 4 days by the crowds, Pilate, and King Herod; and none could find fault in Him. Why? Because He was and is the true Lamb of God that would also save and bring people out of their bondages and sin.

So what does this all mean? Here are a few thoughts:

1. WE ALL HAVE A DONKEY!
Some 450 to 500 years prior to Jesus’ arrival in Jerusalem, the prophet Zechariah had prophesied the event we now call Palm Sunday; “Rejoice greatly, Daughter Zion! See, your king comes to you, righteous and victorious, lowly and riding on a donkey” (Zechariah 9:9). It was fulfilled in Matthew 21 when Jesus sent his disciples to go and get him the donkey; “if anyone says anything, tell them that The Lord is in need of this donkey.”

The use of a donkey instead of a horse is highly symbolic. It represents the humble arrival of someone in peace as opposed to a king arriving on a horse in war. He was reminding all that He was the Prince of Peace! All of us have a donkey. You and I each have something in our lives, which, if given back to God, could, like the donkey, move Jesus and this saving gospel forward. What is it that the Lord is in need of when it comes to your life?

2. SALVATION IS NOW!
The palm branch represented goodness and victory, and was symbolic of the final victory He would soon fulfill over death. The apostle Paul scribed, “O death, where is your victory? O death, where is your sting?” (1 Corinthians 15:55). When the people shouted “Hosanna!” they were hailing Christ as King. That word actually means “save now,” and though in their own minds they waited for an earthly king, God had a different way in mind of bringing true salvation to all who would trust in Him. “Blessed is he who comes in the name of the LORD!” (Ps. 118:26). His salvation is eternal. Have you placed your trust in Jesus? If not, you can do so now! As the scripture says in Romans chapter 10, “If you confess with your mouth that Jesus is Lord and believe in your heart that God raised him from the dead, you will be saved.”

3. JESUS MADE THE WAY FOR OUR IMPERFECTIONS.
“As he approached Jerusalem and saw the city, he wept over it, and said, “If you, even you, had only known on this day what would bring you peace–but now it is hidden from your eyes” (Luke 19:41-42).

Although the people didn’t understand, the Bible reads that Jesus wept for Jerusalem. In the midst of the praise of the moment, He knew in his heart that it wouldn’t be long that these same people would turn their backs on Him, betray Him, and crucify Him. His heart broke with the reality of how much they needed a Savior. When I think of my life and our lives, I realize how many times I’ve failed, we’ve failed, made mistakes, and turned our backs, and I’m also reminded of this moment! Jesus knew, He consciously made the choice to lay down His life for us, even though many times we get it wrong.

Jesus, the true Lamb of God, humbly giving up His life for you and for me so that we could know His love, salvation and kindness! 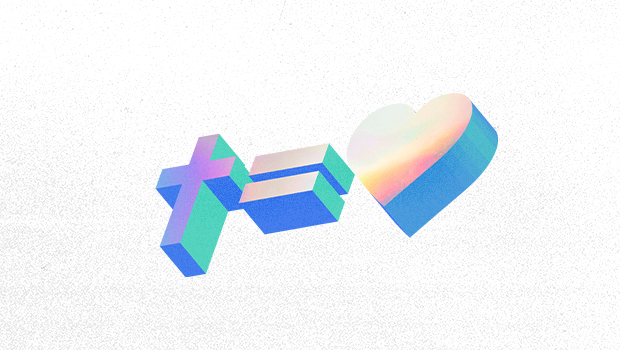 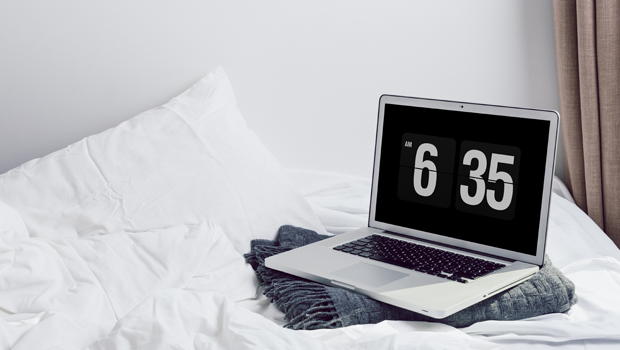 Start Your Day with Jesus!
What is your morning routine?
Brenden & Jacqui Brown 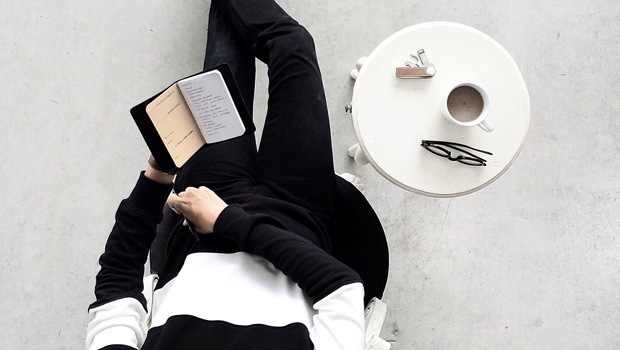 5 Habitudes for Increasing Your Productivity & Being an Effective Influence in the Marketplace
“I feel so super busy and have no time to do that. I just wish I had more time.”
Brenden & Jacqui Brown