SCRIPTURE: Luke 22:17-21 “After taking the cup, he gave thanks and said, “Take this and divide it among you. For I tell you I will not drink again from the fruit of the vine until the kingdom of God comes. “And he took bread, gave thanks and broke it, and gave it to them, saying, “This is my body given for you; do this in remembrance of me.” In the same way, after the supper he took the cup, saying, “This cup is the new covenant in my blood, which is poured out for you.”

On Thursday, in an upper room (which is deemed a holy space), Jesus and His disciples shared their Last Supper together. This last supper was important to Jesus because it would be the last before he himself became the “Passover Lamb”. After the meal, Jesus served his disciples by washing their feet, modeling true servanthood. We see in Matthew 20:28, “just as the Son of Man did not come to be served, but to serve, and to give his life as a ransom for many.” Jesus was teaching the disciples and us how to serve just as he served.

Why don’t you think of how you can serve your family, your church and community in this season?

ACTION: Take communion, remember and give thanks to Jesus. Think about how you can serve someone in your world this week? 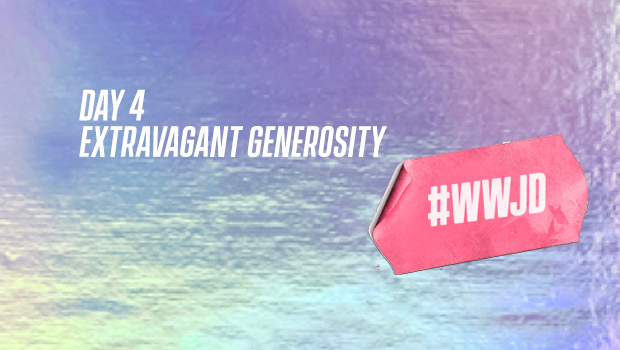 Easter DAY 4: EXTRAVAGANT GENEROSITY
How can you show extravagant generosity? 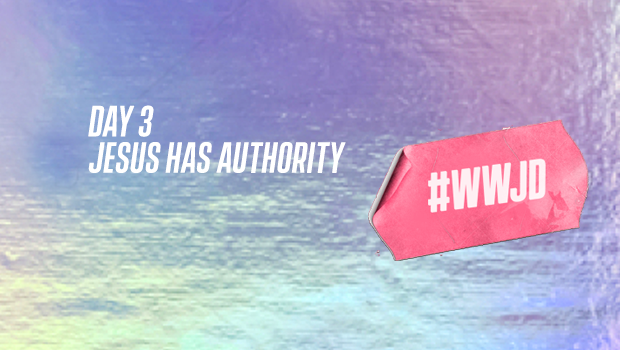 Easter DAY 3: JESUS WAS FOUND IN THE TEMPLE
How can you practice faith and forgiveness? 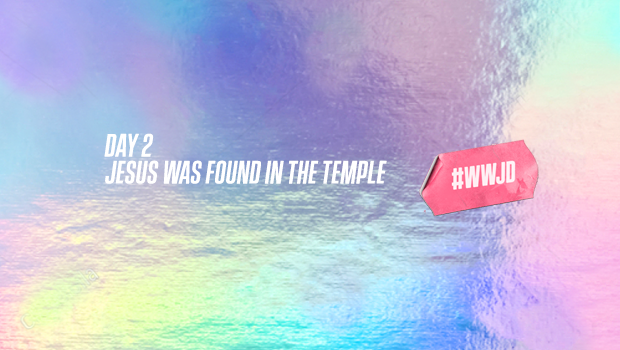 Easter DAY 2: JESUS WAS FOUND IN THE TEMPLE
Who can you pray for?