THE GIFT OF ADVERSITY

To start a post with a heading like this I’m pretty sure is going to get your attention. Not that it’s that profound or anything, but because adversity is something I’m 99.999% sure most people have had to face in 2020, and are still facing as I write this. From sickening systemic racism issues, a global pandemic, major economic challenges, loss of jobs, lost loved ones to sickness and and and and that’s probably only scratching the surface.

Is it a difficult time right now? Absolutely. Are you feeling overwhelmed? More than likely. Are you wondering how you’re going to pay rent this month? It’s a very real possibility. So how can adversity be a gift? So glad you asked! – Okay, you didn’t, but let’s pretend for a sec.

You see adversity is really a catalyst for change. Without it, the rate of growth, innovation, and progression would be stunted to a near halt. Think about it. People generally see adversities as problems. “There is this “thing” that is causing me frustration, grief, anger, fear and is a barrier between how I want it to be and how it is”.

Let’s backtrack a bit. How do you think people felt with the inability to be able to see without any artificial light? OR imagine the frustration of not being able to travel long distances? (Cue major frustration, then cue innovation, creativity and the invention of the light bulb, cars, trains, and planes!)
There have been many incredible things to come out of adversity over the centuries. Not the adversity itself, but rather what it’s led to.

I could literally give you hundreds of different analogies on this concept. For all you gym-cats, think about how your muscles literally need to tear in order for it to grow, or how when cooking food, ingredients need to be crushed, chopped or fried in order to release its flavour (to live out their purpose – Don’t @me!). Or how when you were a kid you had “growing” pains when you were physically getting larger. I’m pretty sure you could think of a bunch more yourself, but hopefully, you’re getting the picture. On a much bigger scale, think about every time we had an industrial revolution, 1000’s of people lost jobs, but then new jobs were created 1000+ fold with the addition of major innovation and technological breakthroughs. Whenever there is growth required, there will always be an element of stretching, pain, or adversity. Now think about this…

John 3:16 people. Jesus died to save humanity. He went through what he did in order to redeem the world. But even Jesus had moments where he felt the weight of the world was too much for him to bear.”Father, if you are willing, take this cup from me; yet not my will, but yours be done.” LUKE 22:42. (Side note: Don’t be so hard on yourself if you’re in feels more often than you should be right now).

So where does this leave us? – It actually leaves us with Hope, Strength and Opportunity.

HOPE:
Because we know that we are not alone. God is with us. God the Father, our protector, Jesus our Saviour and the Holy Spirit our comforter and guide.

STRENGTH:
“Then he said to me, “This is what the LORD says to Zerubbabel: It is not by force nor by strength, but by my Spirit, says the LORD of Heaven’s Armies” – Zechariah 4:6

OPPORTUNITY:
“You intended to harm me, but God intended it all for good. He brought me to this position so I could save the lives of many people”. GENESIS 50:20
God has called us to be more than conquerors. (Rom 8:37) But how can we be conquerors without having a battle to conquer? Adversities bring us the opportunities we need to advance the kingdom of God, fight the good fight of faith and bring about the change that the world needs.

I’ll end with this:
“There’s more to come: We continue to shout our praise even when we’re hemmed in with troubles, because we know how troubles can develop passionate patience in us, and how that patience, in turn, forges the tempered steel of virtue, keeping us alert for whatever God will do next. In alert expectancy such as this, we’re never left feeling shortchanged. Quite the contrary—we can’t round up enough containers to hold everything God generously pours into our lives through the Holy Spirit! Romans 5:3-5 (MSG)

You are stronger than you think, you are more powerful than you can imagine and you are called for such a time as this. Not because of who you are and what you’re able to do, but because of God in you and what He’s able to do through you. 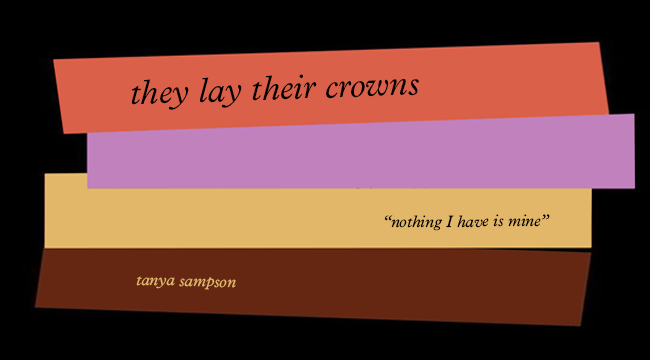 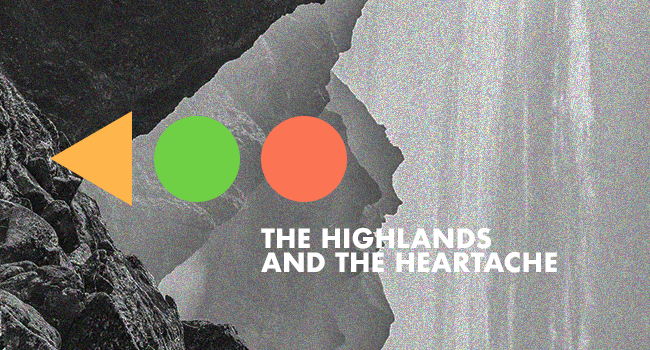 THE HIGHLANDS & THE HEARTACHE
For every “Heartache” season there comes a “Highlands” season.