Surprise! You may have been lied to about Christmas. Many of the most cherished parts of the Christmas story are not historical facts and turn out to be nothing more than myths.

Does it matter that these stories are myths? On one hand, is there any harm in Christmas being a cute and cuddly religious story?  Or on the other hand, when those made up aspects of the story become ‘tradition’, shouldn’t we know the real history?

Let’s bust some of the myths about Christmas and delve into the real event that happened over 2 thousand years ago, giving rise to this amazing celebration.

1. There was no star at the birth.

Your nativity scene on the mantle probably has a star at the top of the stable. The story of the star is an integral part of the Christmas story. It shines brightly as a beacon for all those who are coming to see the birth of the King of kings. When Jesus was born the shepherds weren’t looking for a star, they were looking for a baby laying in a manger, Luke 2:12 (ESV) “And this will be a sign for you: you will find a baby wrapped in swaddling cloths and lying in a manger”. After Jesus was born it was the wise men who followed the star and the bible says they followed the star and came to the ‘house’ Matthew 2:10-11 (NIrV), “When they saw the star, they were filled with joy. The Wise Men went to the house. There they saw the child with his mother Mary. They bowed down and worshiped him.”

That brings us to the next myth to bust..

2. The Wise Men arrived much, much later.

Following the star must have taken a long time because the Wise Men didn’t get there at the same time as the rest of the party. So we don’t know exactly when, but they didn’t come searching until after Jesus was born, Matthew 2:1-2 (NIrV), “Jesus was born in Bethlehem in Judea. This happened while Herod was king of Judea. After Jesus’ birth, Wise Men from the east came to Jerusalem. They asked, “Where is the child who has been born to be king of the Jews? We saw his star when it rose. Now we have come to worship him.”

It may take some time to travel from ‘The East’ to Jerusalem and onto Bethlehem and by the time they arrived, Jesus and his family were in a house, not a stable. (Matthew 2:10-11)

Some scholars believe that the visit from the wise men was very timely. That their gifts gave Jesus’ family enough wealth to fund their escape to Egypt. When the Magi left the house God spoke to Joseph in a dream telling them to get going, Herod issued a decree to kill all boys two years and under in Bethlehem and surrounds. We could assume from this when the wise men visit with their gifts, Jesus could have been between one or two years of age. That brings us to our next myth to bust..

3. We don’t know how many wise men there were.

“We Three Kings”, is a fantastic Christmas carol, but is it accurate?

The book of Matthew simply tells us, Mathew 2:11 (NIrV), “They gave him gold, frankincense and myrrh.”

There were three gifts, but were there three wise men? There could have been three, but there could also have been twenty-three. Either way, we know they didn’t make it in time to see Jesus in the stable. Well, there is a chance no one did…

That brings us to our next myth to bust…

We know the story; there was no room in the Inn, so he had to be born in a stable.

Luke 2:7 (NIV), “and she gave birth to her firstborn, a son. She wrapped him in cloths and placed him in a manger, because there was no guest room available for them.”

The bible doesn’t even mention a stable! Only a manger. Sure a manger is a feeding trough for animals, but that doesn’t mean Mary gave birth out with the animals, we just assume it!

Regardless of exactly where it was, the first Christmas took place on December 25th or did it?

Well, he may have, but it’s just a guess. Throughout history various theories of Jesus’ birth put it at March 21st, April 15th or May 20th.

An assumption was made that Jesus was conceived when the Angel visited Mary at the Spring Equinox (March 25th), and add nine months, bringing us to December 25th. Regardless of the date, the birth of Jesus was a silent and holy night…well, one of those is true.

Josef Mohr, an Austrian priest, wrote the incredible Christmas carol “Silent Night, Holy Night” in 1816. The song continues.. “All is calm, all is bright.”

This beautiful song paints the picture of how special the birth of Jesus is, but is it accurate? First, Bethlehem would have been a hub of activity with people arriving for the census. We know that animals were nearby because they had access to the manger, and finally, Jesus was a baby. He would have cried like every other baby!

After busting all these myths, here’s what we know is true…

The Christmas story is as powerful as ever.

Whether we tell the story with the star in the sky, Jesus in a stable, surrounded by animals, shepherds and three wise men on December 25th…or we tell it with historic accuracy; the Christmas story is powerful. God sent His one and only Son for us. This story gives hope to the world and needs to be told, no matter what small changes are made.

Check out our 15-day, kids Christmas reading plan on YouVersion. Through the mysteries of the messengers, the manger, and the star, we discover that Christmas is not just about gifts. It’s about the birth of Jesus, that God is with us, and Christmas is a time to worship Him.

The perfect video to watch with your preteens about this season: Christmas is still a mystery?

And check out Christmas traditions from around the world

Everything you need for next Sunday is in our BIG Curriculum, including our series called Celebrate! Helping you celebrate the special days in your Church.

The Hillsong Kids team from across our worldwide locations want to champion the cause of local Churches everywhere. Give your kids the best possible experience each week at Church. Join the team at our Hillsong Kids Leadership YouTube Channel. 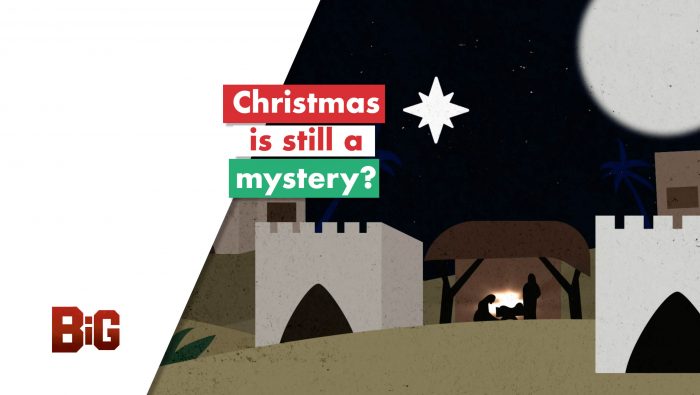 Christmas is still a mystery?
So you probably know the Christmas story by now.
Hillsong Kids 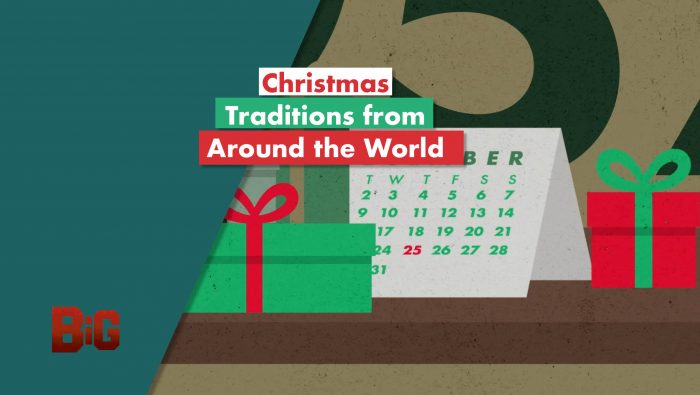 Christmas traditions from around the world
Christmas is the most wonderful time of the year.
Hillsong Kids 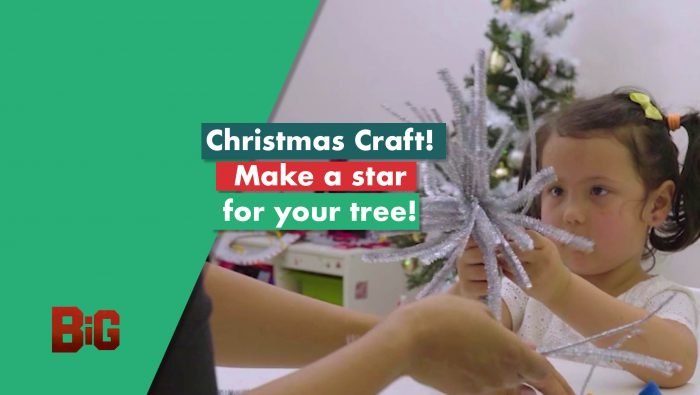 Christmas Craft - Make A Star For Your Tree
As we look to the star on top of the tree, we are reminded to look to Jesus and to worship Him.
Hillsong Team