A few years back we completed a project of merging around 50 websites into a single website: hillsong.com. One of those websites was the Hillsong store where we started to offer digital downloads for the majority of our music.

During development the underlying infrastructure that hosted the new site changed, moving from one server to another.

6 months later while cleaning up unused instances I came upon the old development server and deleted it hastily. Seconds later the first error reports started arriving: “File not found”. While the website had been moved, all the downloadable files remained on the original server. There were no backups.

In the mid 1940’s Thomas Watson Snr, the Chairman and CEO of IBM at the time, had an employee enter his office. A mistake the employee made had just cost the company close to 1 million dollars and expecting to be fired he offered his resignation. Watson looked at him and said, “Fire you? I’ve just invested one million dollars in your education, and you think I’m going to fire you?”.

Watson was known for creating a culture that embraced failures and mistakes as learning experiences. As long as people didn’t intentionally make errors and were willing to admit and learn from their mistakes there were little if any repercussions.

John C Maxwell, in his book “The Power of Leadership” states that leaders: “…must be big enough to admit [their] mistakes, smart enough to profit from them, and strong enough to correct them.” Embracing your mistakes gives you the opportunity for personal growth and change that will benefit both you, your team and organization.

After 3 days of finding and re-uploading the store files, we started auditing our existing backup coverage and implementing new backup procedures. We also mandated a second pair of eyes for any destructive action to our infrastructure. I personally learned a lot from my mistake that day and as an organization we became better because of it.

What are some of the mistakes you’ve made and what did you learn from them? 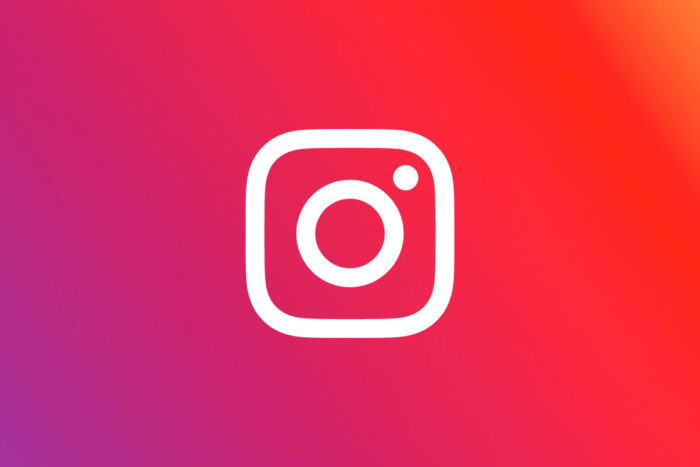 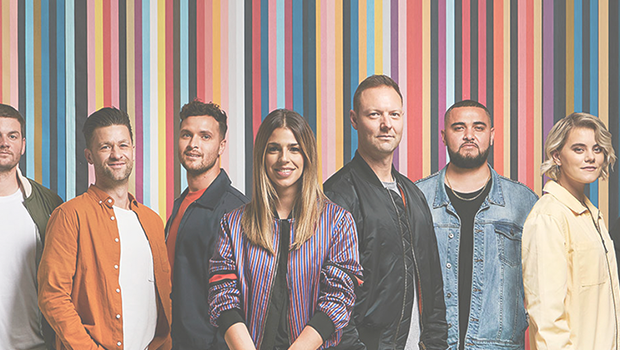 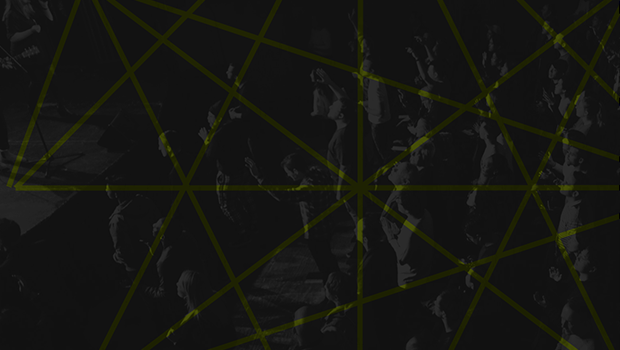