If At First You Don’t Succeed, Iterate

Ecclesiastes 1:9 “…there is nothing new under the sun” Well, I guess Solomon never tried to pick “the latest” JavaScript framework ?

As technologists, we are all driven to create the next “new thing.” And while Solomon probably didn’t foresee the advancements made in the last 150 years, many of the projects we work on today are trying to solve the same problems or fill the same needs that have been present for years, if not generations. Yet each of us feels we can contribute something meaningful to those problems, so we set out each day to innovate and create that next “new” thing.

If at first you don’t succeed…

The unfortunate reality is that individually, each of us will most likely not create something dramatically and profoundly new. But the key element of innovation is that it is cumulative. There have been countless innovations from hundreds of people over dozens of centuries that have shaped the world we live in today. However, there have been an even larger quantity of failed versions of the same ideas. Nobel Prize-winning physicist Martin Lewis Perl said, “For every good idea, expect to have five, ten, twenty wrong or useless ideas. You cannot avoid the bad ideas if you keep your imagination free.” And those failures do not exist in a vacuum. Every one of the successes we now enjoy was built — either directly or indirectly — upon every one of those failures.

One of our core values at Hillsong Technology is innovation — meaning that we value thinking and solutions that haven’t been tried before and that we’ll never shy away from pushing boundaries and refining solutions until we get it right. Which is basically saying that we know we’re gonna get it wrong a lot of times… and that’s okay, because we won’t stop until we get it right. In fact, “iterating toward perfection” is a theme that we try to embrace in our development. Does it have as much cachet as Google’s “do no evil” or Facebook’s “move fast and break things?” Perhaps not, but I’d argue that it is just as profound and has aspirations just as lofty. Implicitly in that statement we are acknowledging that our first attempt will most likely be a failure and will undoubtedly require improvement. But we’re also stating that every attempt will have been made with the appropriate direction, the best of intentions, and unrivalled effort toward our goal. And then we’ll put it before our users with humility so that it can be continually improved through their feedback.

Because in the end, maybe the “new thing” isn’t what we’re working on. Maybe the new thing is how we work on it. 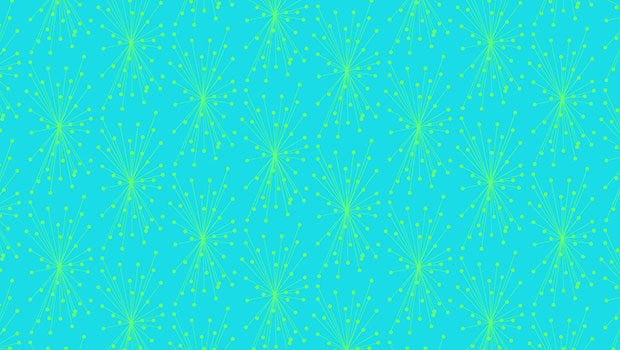 How Hillsong Crafts Compelling Digital Marketing Campaigns
These are the 5 pillars to every digital campaign we create at Hillsong.
Hillsong Technology 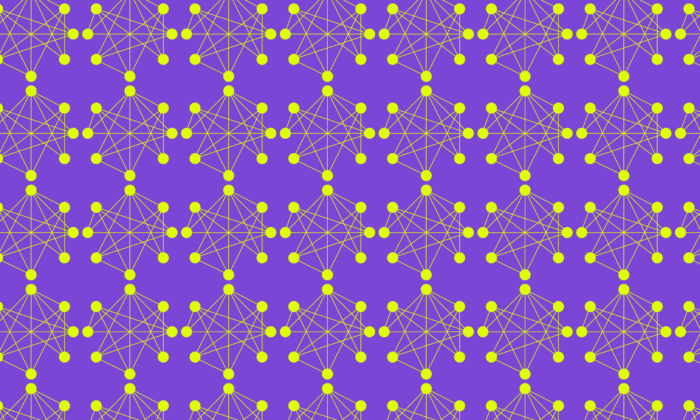 Embrace Mistakes
What are some of the mistakes you’ve made and what did you learn from them?
Hillsong Technology 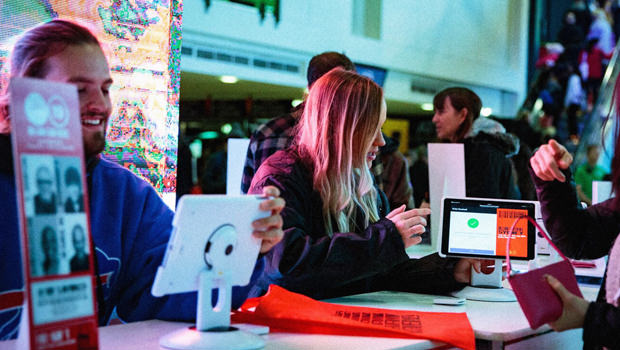