My Story: A new purpose and peace that surpassed understanding

June 4, 2013 was probably one of the worst days of my life. My older brother Jeremy had been killed in a car accident.

The months following my brothers passing I lost my passion. I was filled with anger towards God. I was mad that I had to go through more pain in my life because I had already gone through so much. I was mad that three kids had to experience life without their father, something that I had experienced for the first 10 years of my life. I loved God, but was questioning everything that was going on around me.

Towards the end of that summer, just a couple of days before my birthday, I went to a Christian music festival and Hillsong Worship was there the first night. We were outside holding candles singing ‘Anchor‘. The first verse says:

I sang that with tears running down my face. God spoke to me that night and gave me a new purpose and peace that surpassed understanding.

It was through Hillsong and Pastor Brian‘s 2015 Vision Sunday message ‘A Dangerous Declaration’ that I decided to go to Bible college in Missouri. Fast forward to 2019 after having graduated from college and wondering where I was supposed to go next that Hillsong announced a Kansas City location. I made the drive up and knew instantly that this was where I was supposed to be. Three months later I moved to Kansas City and the first Sunday that I was there we sang ‘Anchor, and again, it bring that sense of peace along with it.

It’s been 7 years now since that worship moment with Hillsong Worship. I’ve faced more storms since then, but everyday the song ‘Anchor‘ serves as a reminder of where my hope lies in every storm. It’s in Jesus!

I am beyond thankful for Hillsong and the role it has played in pushing towards my destiny. So thankful for Brian and Bobbie Houston for pioneering this movement so many years ago and for Kyle and Liz Turner for continuing to carry the vision even further here in KC. I love building the kingdom with this family. 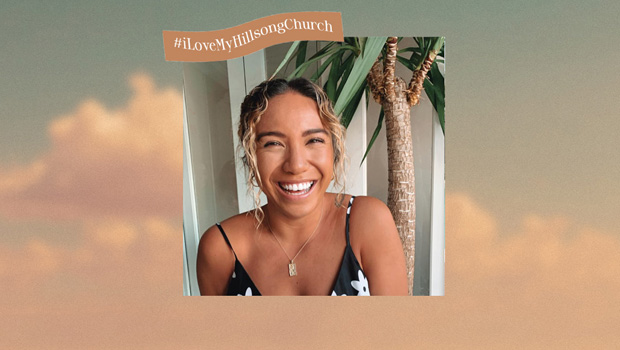 My Story: I found my voice, my heart and a willingness to dream big
Deep inside I always believed God created me with purpose
Hillsong Team 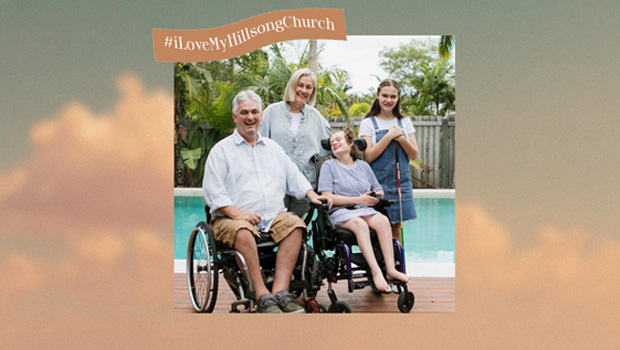 My Story: I think we are the happiest, most love-filled family I know
It’s not the picture perfect family I dreamed of and it’s been a journey
Hillsong Team 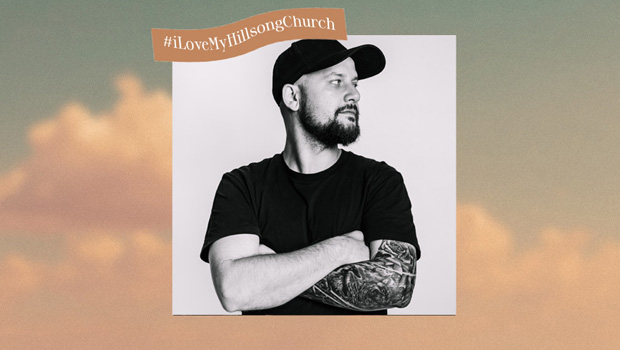 My Story: I’ve been drug free ever since
Just over 4 years ago I walked in to Hillsong Church a very broken man.
Hillsong Team