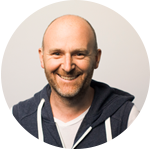 Lately, Cass has been asking our team, in meetings and one on one conversations, to describe their current season in a sentence. And it’s been fascinating to hear people’s response, because we’re all in different places, facing different things all at the same time.

Your life looks different to mine. The circumstances you are facing will be different ones to other people who are reading this right now.

So go ahead – take a minute to think about it … what’s your current season in one sentence??

Go with the first thing that comes to mind. Don’t over think it. Grab those immediate thoughts, the ones that you possibly wouldn’t share with anyone. Why? Because that’s probably how you are actually feeling right now.

If I’m honest, and I had to describe my current season in one sentence, I think I would say something like this: “I’m glad Jesus is in control.”

The world is all over the place, such crazy times.

Just one example here in Australia as many of you will know – half the country is still in lockdown due to COVID.  We’ve been at home for about 12 weeks now, and will be for a number of weeks to come.

Being isolated does funny things to people. Lack of community and the ability to interact isn’t good for people.

But aside from here, around the world there’s all sorts of strife and tensions. In the real world and online.

Opinions and conspiracies are running rampant, it seems.

So as I look at it all – I’m grateful that Jesus is supreme and He is in control.

I was reminded of this and it was really made clear to me when I re-read the book of Colossians recently.

“The Son (Jesus) is the image of the invisible God, the firstborn over all creation. For in him all things were created: things in heaven and on earth, visible and invisible, whether thrones or powers or rulers or authorities; all things have been created through him and for him. He is before all things, and in him all things hold together.” – Colossians 1:15-16

For some context – the apostle Paul, when he wrote this letter, was in prison for preaching about Jesus. And the prisons back then were not luxurious in any way.

I read a Christianity Today article that described the conditions in Roman prisons in the first century:

“Roman imprisonment was preceded by being stripped naked and then flogged, a humiliating, painful, and bloody ordeal. The bleeding wounds went untreated; prisoners sat in painful leg or wrist chains. Mutilated, blood-stained clothing was not replaced, even in the cold of winter. In his final imprisonment, Paul asked for a cloak, presumably because of the cold.

Most cells were dark, especially the inner cells of a prison, like the one Paul and Silas inhabited in Philippi. Unbearable cold, lack of water, cramped quarters, and sickening stench from few toilets made sleeping difficult and waking hours miserable.

Male and female prisoners were sometimes incarcerated together, which led to sexual immorality and abuse.

Prison food, when available, was poor. Most prisoners had to provide their own food from outside sources. When Paul was in prison in Caesarea, Felix, the procurator, gave orders to the centurion that “none of his friends should be prevented from attending to his needs.”

Because of the miserable conditions, many prisoners begged for a speedy death. Others simply committed suicide.”

I’m not sure about you, but I listen to that and I compare it to his words from Colossians.

When he makes these huge, all-embracing statements about Jesus, about how he is God, and how everything was made by Him and for Him, and how everything is held together by Jesus…he is speaking from the centre of an overwhelming, life and death situation, out into the realities of the heavenly places. He consciously and overtly speaks the truth, flying in the face of the apparent reality. And he doesn’t hold back!!

So today, let’s allow Paul, and the truth of the word of God to remind us that at the exact moment when all hell is breaking loose, and when the world around us seems to be out of control (or losing the control it thought it had), that Jesus is sovereign and He is actually holding it all together.

Our confidence is not in the culture, or the government, or in the goodness or lack of goodness in world around us, or the situation we find ourselves in.

Our confidence is in Jesus and in Him alone!!

There might be people reading this and you have forgotten the sovereignty of God. You’ve forgotten that Jesus promises to make all things right. You’ve let go of hope we have in Him.

And so I want to remind you today that all hope should never be lost.

And as a creative community of faith, we need to sustain, or perhaps re-create a culture within ourselves, our teams and our churches, where this incredible and ridiculous truth is woven into the fabric of everything we do!!

Because Christ is the answer. He is the fullness of God and in Him we have all we need for Salvation and for living this incredible, secure, peace-filled Christian life.

And so I am calling on you and I to represent Him well. In season and out of season. To live for others’ benefit. To go well beyond ourselves and our personal situations. Whether in prison or free. In lockdown and out of lockdown. Employed or unemployed. Successful in the world’s view, or bitter failures. Whether we like the situation or we don’t.

Jesus holds it all together. He holds your world, and mine. You and me.

So, my encouragement to you today is this: trust God, pursue Jesus, don’t lose hope, and don’t give up. Do everything you can to continue to yield to Him and not to your circumstances.

Because it’s in Him, by Him, and for Him that we were created. 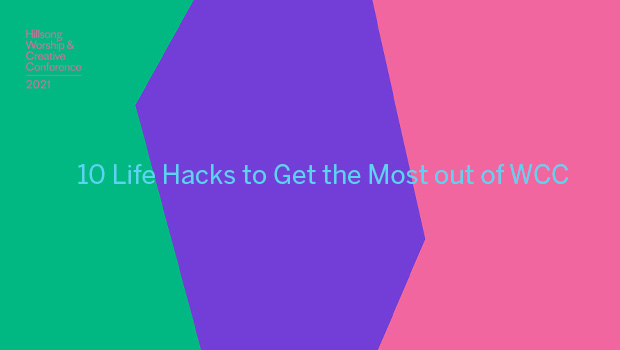 10 Life Hacks to Get the Most out of WCC
I’d encourage you to get all your ducks in a row as you prepare to join for conference!
Rich Langton 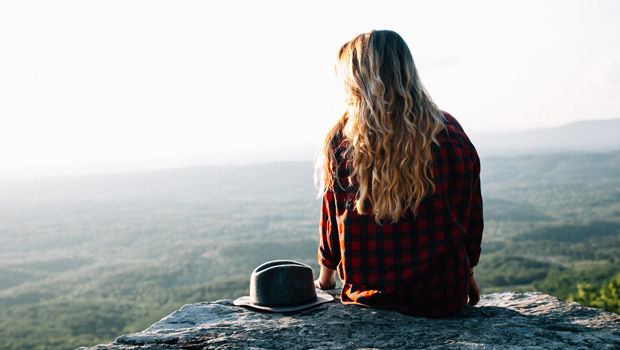 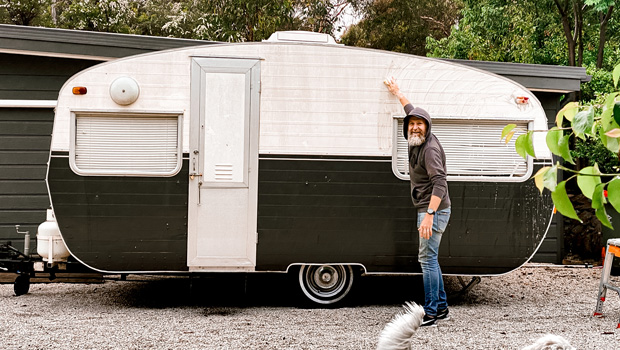