For a number of years now, we have had the opportunity of traveling around the world and worshipping Jesus with many different people from many different places. We found that although the crowds were diverse in their cultural, racial and even religious upbringing, one thing remained consistent everywhere we went and that was – an authentic passion for worshipping Christ which invariably led to Him moving and people having an encounter with the one true God.

We have recorded albums both in the studio and live back at home – we had never been bold enough to try and capture what were doing and seeing “on tour.” We had done the I-HEART Revolution project which did record some parts of our travel, but now our goal was reproducing the night as a whole – raw, passionate and live – recording not only the audio and visual (which we had worked hard on) but also peoples sentiment and worship.

We were overwhelmed and honored with the response to the AFTERMATH Tour and due to this, were able to host worship nights in some pretty famous places – selling out from the Staples Centre in LA to Arenata Coliseum in the Philippines. We never take this for granted, but get excited that these venues all over the world get filled with the sounds of worship to Jesus. And it was during a Miami Heat basketball game that Joel was watching, that he had the notion of – “Imagine this venue full of people glorifying God – Imagine if we can capture it.” And that’s where it began…

We had get the people there – they came, we had to get equipment and operators to not only capture what was happening on stage, but also throughout the crowd – they did. The day finally came around and everyone was truly excited and expectant. It was a special night for all of us. We hope you enjoy the album or the DVD and that somehow, someway; God captures your heart and speaks to you through it. 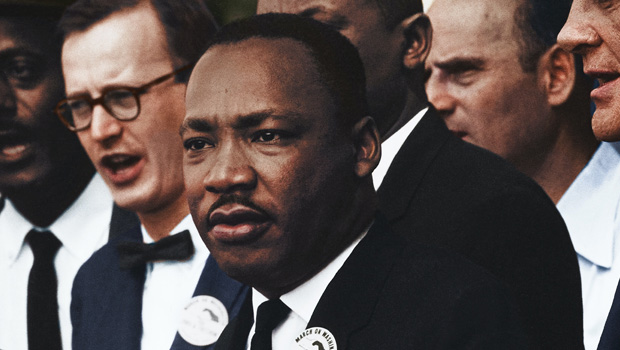 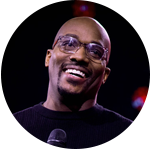 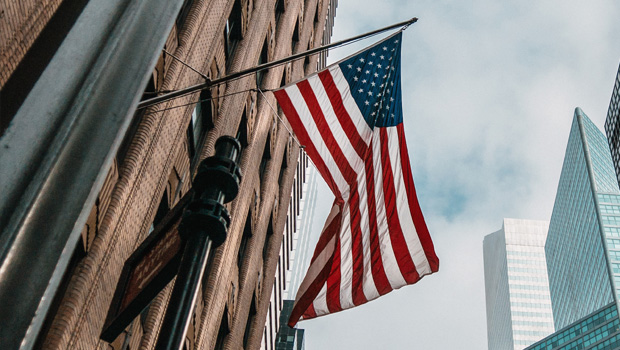 A New America: A Response To Riots
I am more committed now than I have ever been to righteous justice as our only way forward.
Sam Collier 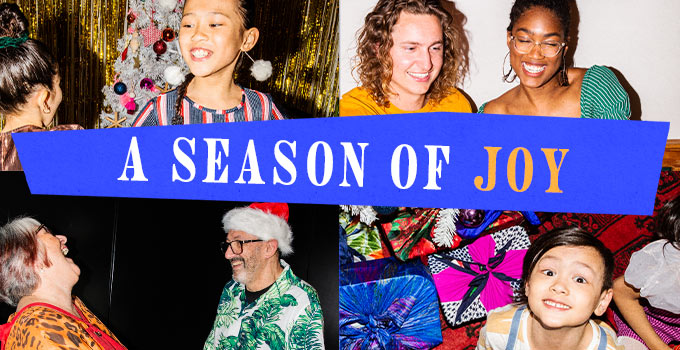 The Season of JOY
Can you believe it’s Christmas? The season of JOY! If ever the world needed joy it is now!
Brian Houston