The Sound Of Separation

The message of Easter is well-known. There would be only a few people in services at Hillsong Church Australia who had not heard of Christ’s life, death and resurrection.

As one of the Creative Producers for our Easter services, we set out to not just retell the events of Easter, but rather to attempt to convey, in our limited understanding, God’s intent behind Christ’s life-changing actions.

In delving into the Word, seeking after Him and brainstorming, it became clear that God was compelling our hearts to convey His love in our Easter services. Not just His love that sent His only begotten son to die for us, but His love that allowed an unprecedented relationship with Him, His love – so wide, so long, so high, so deep.

It’s easy to treat Easter as an opportunity for a special presentation in a service, but the reality is so much more. As the creative process unfolded, so did my understanding of the significance of this project. Easter is where everything we believe begins. Through His death and resurrection, the Christian faith we now live was formed. It is all about Him.
What we would be representing in our services needed to convey the core of our conviction – that God loves us so extravagantly that he gave us His only son so that we may be close with Him.

For weeks we had planned a complex motion graphics piece that aimed to explore the story of separation through the veil in the temple being torn in two.

A week before our Easter services and just before our motion graphics piece went into production, the concept was turned on its head – we went back to brainstorming. In trying to convey the same message of Christ shattering our separation from God, we found ourselves playing with a question – ‘What does separation sound like?’

We explored the idea of ‘silence’ reflecting the sound of separation, and then started weaving this concept into the story of the Prodigal Son, wanting to use this powerful story to locate us all as those far removed from our heart’s true home. We began crafting ideas of parting and reunion, always with the strongest sense in our hearts of the Father’s longing for our return. We looked at Jesus’ own story of parting, entering death itself, so that we could have reunion with the Father. Both stories, one told by Jesus and one lived by Jesus, reveal God’s love for us; and the new narrative began to take shape.

A three part film, two of our new songs supported with a fresh and understated backing track, an intimate worship moment on Good Friday and a triumphant declaration of praise on Resurrection Sunday would combine in telling this story, in telling His story. The third part of our film, played at the end of the Sunday service, aimed to inspire our congregation to spread the gospel; our response to Jesus’ death and resurrection must go beyond the four walls of the church. We have been commissioned to take God’s Good News to one and all.

So with a script, an underground car park, dusty props, a beautiful score and Pastor Joel A’Bell, we prayed that God, in His grace, would weave His story into all of it.

We’ve included the films screened in our Easter services below. I hope and pray that these films do justice to the magnificent message of Easter, are pleasing unto Him, and that the Father’s extravagant love for you would be more visible and tangible than ever. 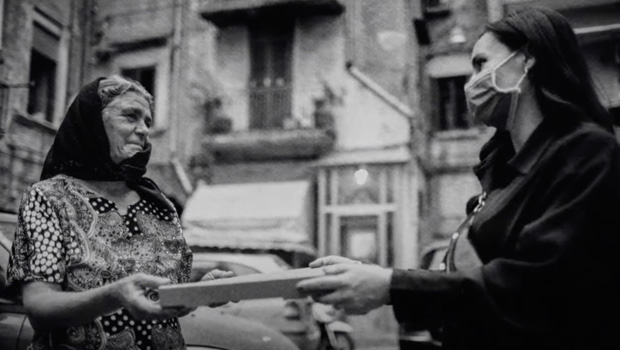 Pizza for the People
Grab some pizza and watch this beautiful story of how someone used what was in their hand to reach out and help others during the pandemic.
Hillsong Team 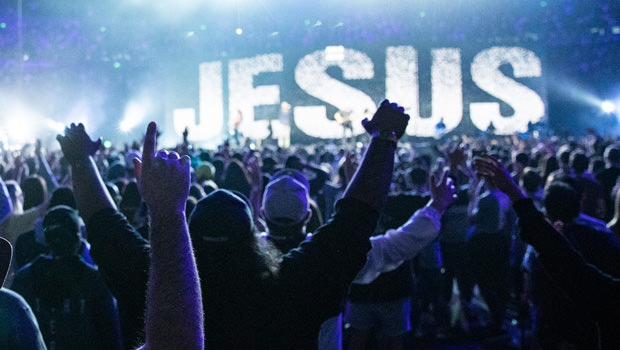 A Commitment to Excellence & Righteousness
We are expectant to see miracles and wonders that point to God’s glory and power.
Hillsong Team 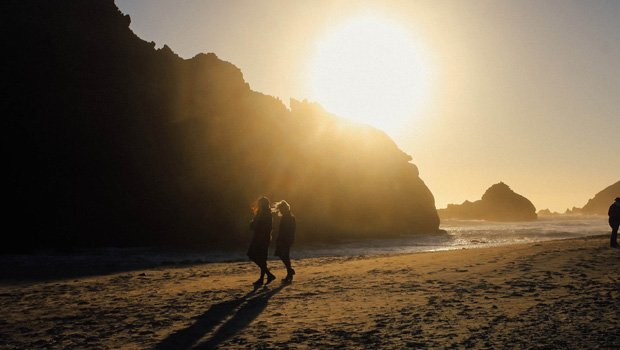