The Fingerprint of a Song

Each song has a fingerprint. An identitiy.

The greatest songs are always set apart from other songs because they either sound unlike any other song or they carry a message that is being conveyed in a way that is completely fresh. The songs with the most impacting fingerprint leave a print on everything they touch…

The fingerprint of a song is found in its DNA. Like genetics our songs we write are in a way a collection of information that we have taken on over time because of what we are reading or listening to, and allowing ourselves to be inspired by.

DNA is a collection of borrowed information from the resource it was taken from. Every song should have it’s very own DNA. The actual DNA of the song is its underlying theme. The story of the song.

Take the song GOD IS ABLE as an example. It’s DNA can be found in Ephesians 3:20 “Now to him who is able to do immeasurably more than all we ask or imagine, according to his power that is at work within us” This song was created to carry this message.

The goal is to make sure we don’t keep creating songs with the same fingerprints, even if they have the same message running through them.

It’s easy to just think that it’s all been done before and there is nothing new to sing about, especially when writing worship.
Even the best songwriters can feel this way.

It’s all about the search!!

As a group of people who believe they’re called to write songs of worship, we need to see the process of writing a song as honoring to God as the actual finished song itself. All the effort and time and research you put into finding the song is just as much worship as the song.

So how do we make sure each song has it’s own identity?

Here’s a few practical tips that might help you give your songs some individuality.

1. READ – Be allowing God to speak into your life daily through the word. Search for fresh revelation from Jesus. If you are spiritually stirred about something, it makes writing a song that you believe in so much more powerful. Open the bible and put it in front of you and just start singing it… Sometimes it’s that simple.

2. BE INSPIRED – Observe the world around you. Get out of your familiar environment and go write somewhere that is inspiring. It could be anywhere. Out in the garden, in the subway, on a cliff overlooking the ocean…anywhere.
I find that just getting out of my usual surroundings even helps stir creativity.

3. LISTEN – listen to music!! Search for new music from bands that are really pushing into new territory. Obviously we want our songs to be congregational but that doesn’t mean there is no room for creativity. Every time I’m working on a new project or album for church I am hunting everyday for fresh new music that might spark new ideas or thoughts.

I usually go to my local cafe and put some headphones on and shut the world out.
It’s almost a discipline to break out of what you like and make yourself listen to something that is not your usual choice of music.

If the Internet is good for anything it’s that music is so accessible…there are thousands of blogs that upload new music daily from bands you’ve never heard of.

4. OBJECTIVE – Be objective with your songs, desire to not settle for a song that is just ok. Seek the opinions of others.
The goal is to have a song that doesn’t just resemble another song. By showing other people the song, it gives you fresh, unbiased ears that will usually hear something you didn’t before. Be open to what feedback they have to give you. If your not honest with yourself about the song your only robbing yourself of a great song.

5. FEEL – what is the heart beat of the church. Your congreagation!!
We often write songs because of messages or themes that are in season for our church. A song has more power and individuality when it is specific to an idea or theme that is covering your church.

6. SEEK – you’ve got to search for the song. You have to put the time into finding the song. Turn off all distractions and give yourself completely to the song. The best songs are born out of intimacy.

The bottom line is : It doesn’t matter how you dress a song up, it can be the coolest sounding song ever, it can have all the catchiest hooks and bass lines in the world, but without powerful lyrics that represent the DNA of the song, when it comes to worship it won’t hold up…

The timeless songs that stand the test of time are the ones that have the strongest DNA…The ones that leave the everlasting print on the lives it touches. 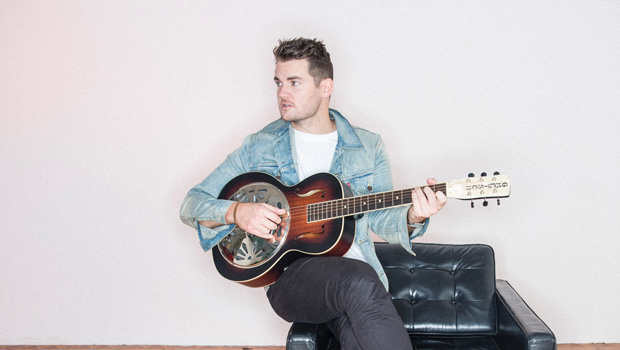 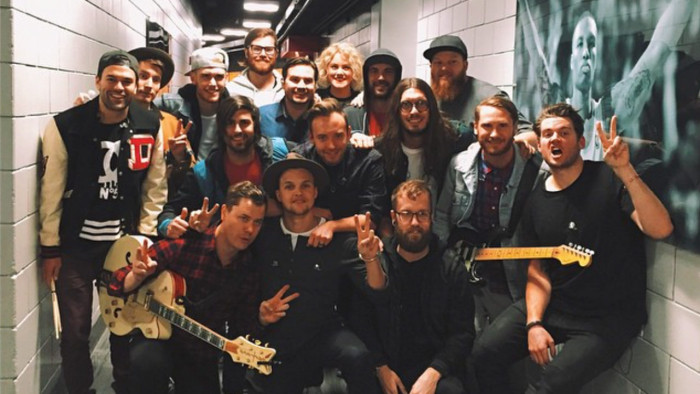 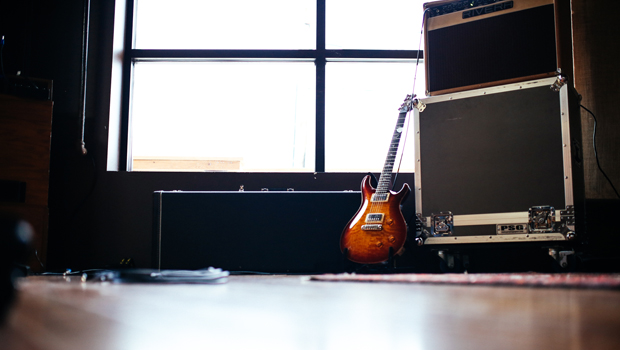