Consider upgrading Ram to at least 8GB. Ram has come down considerably in price recently and it’s a cheap upgrade that will really improve performance and allow for bigger template sizes etc.

Consider upgrading to a SSD (Solid State Drive). SDD’s are a lot better for streaming samples because of the faster read times, otherwise an external 7200rpm drive connected via firewire 800 or eSATA is probably your second best option. Note that the first samples/data you put on an external hard drive (excluding SSD) will stream faster because data is written on the outside of a HD first, which spins faster :). So the bigger the hard drive the better, and leaving your hard drive half empty isn’t a bad thing!

If you do decide to go for a SSD, shop around and compare specs and prices! I just recently found a 512GB SATA III SSD on Amazon that is $399, with specs that are the same as some that are over $700.

Another thing to note is that SSD drives can be filled completely with data with no performance degradation. Where as it’s not recommended to completely fill a conventional HD. I’ve even heard that you should leave up to 50% free on a conventional HD to give the best performance. So that’s another reason why SSD’s are a great upgrade.

REPLACE YOUR DISC DRIVE WITH ANOTHER HARD DRIVE

Consider replacing internal CD/DVD drive with another hard drive. I’m in the middle of replacing mine with another 512 SSD and housing the CD/DVD drive in an external USB enclosure for the odd time I do need to use it. Note that for most MacBook Pro’s, the original HD’s internal connection is SATA III and the CD/DVD drive is SATA II. All this means is if you are going to get a fast hard drive that is SATA III, put it in the original HD space, not the CD/DVD space and don’t spend the extra money on a SATA III HD for the CD/DVD space, because it won’t be optimised. Please note that this may or may not void Apple warranty, although an Apple technician actually suggested this upgrade to me over the phone :).

CLOSE EVERYTHING AND CLEAN UP YOUR DESKTOP

Make sure all other programs are closed, including WiFi, bluetooth etc while running Mainstage/Logic to maximise resources. Also cluttering up your desktop with a lot of stuff actually uses a bit of Ram. So cleaning up your desktop can actually improve performance I’m told.

Another good maintenance tip is to ‘Repair Disk Permissions’ inside your Disk Utilities Application on a Mac. This is even more necessary if you are writing and deleting big files for instance, when recording and working in Logic. Doing this once a month will make sure your computer runs faster overall. 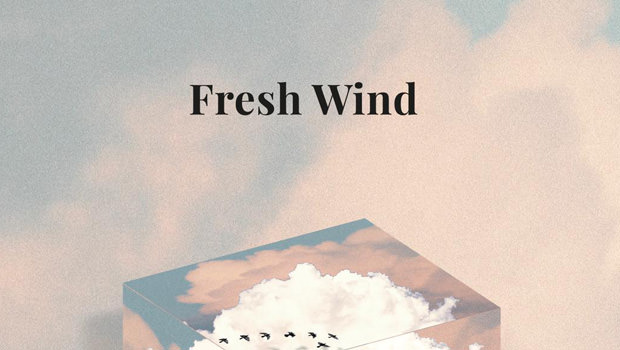 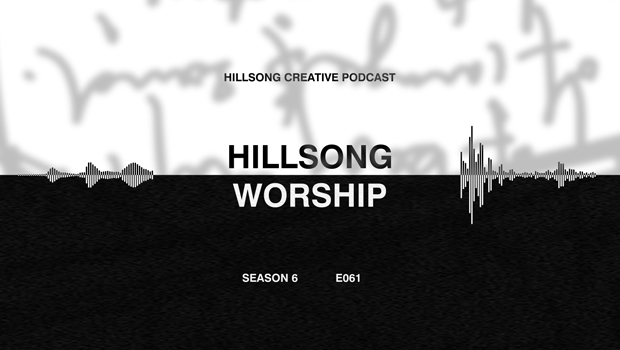 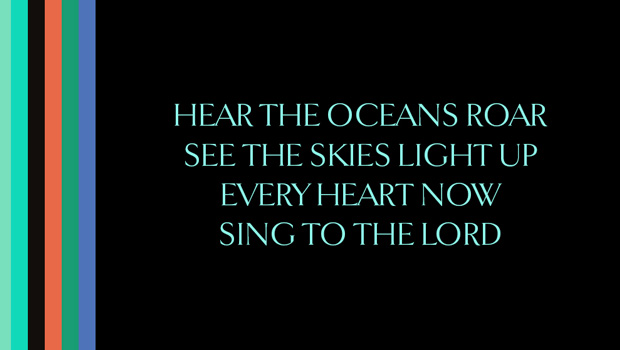