Worship Leading from the Living Room 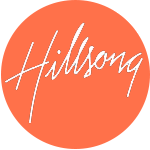 So…this year has definitely not been the year ANY of us planned.  While there has been tremendous loss, hardship and heartbreak, I feel that the Lord has certainly taken this time to speak to His Church about rest and finding our value not in what we do but in simply being His.  Isn’t it just like Jesus to take all our crooked paths and make them straight?

As a “doer” I found this season to be tremendously difficult in the early stages.  I tried coming up with ideas and things for the team to do that were safe and socially distanced and kept my chin up when some team didn’t engage.  I put my hand up to help with anything possible for church service recordings.  We filmed videos, had social media campaigns, “Zoomed” 100 times a week (or so it felt), played piano, wrote songs, created devotions and online connect groups, made hundreds of phone calls.  These were great moments, often followed by silence and lulls.

The “Covid Coaster” has beat any thrilling ride I have been on at any amusement park, that’s for sure.  One minute I am up, on top of the world, the next in the depths of despair mourning the loss of dreams and accomplishments I had planned.  As a Creative Pastor and leader, I mourned for my team who would inevitably lose experience and comradery, for my interns who were meant to have the most exciting year ever, and for myself and my husband who seem to have been robbed of the back half of our first year as creative pastors.

When church first went online, my hubby and I would stand up from the couch and raise our hands in worship and then sit down and engage with the Word.  We got up early and excited for the Zoom meetings with the team, and everything felt like it would be ok-after all, this will only last a few weeks and we will be back to normal again.  Well…here we are…6 months later…and we are still alive.  But I have to ask myself:  is my passion alive?

A few weeks ago, in a vocals MicroLab, I asked the team how they were leading themselves in this season.  I shared how lately I had found myself staying on the couch during worship and scrolling through Instagram during the message.  The Holy Spirit approached me one Sunday when I was feeling down about not leading worship and worried that I would be really rusty and incapable when church went back.  He said, “Lead from the living room.”  I realised that I had been wasting weeks of opportunity to lead myself into His presence.  I had allowed my bad attitude and lack of imagination rule my actions, rather than my love and passion for Jesus.  I had created a new habit of being a worship spectator rather than a worship LEADER.

We often talk about not being able to lead people to a place you haven’t been before; heck…I’ve taught that idea in many worship lectures at Hillsong College.  And yet, here I was waiting for a stage to lead on.  Can I take a moment to speak to every person reading this?  God does not need a stage and He does not need a building to be glorified.  He needs me…he needs you…in our living rooms with arms raised in worship when no one else is looking.  If it isn’t authentic in front of the TV or laptop, it won’t be on a stage in front of hundreds of congregants.

Samuel addresses the heart of the matter here in 1 Samuel.

22But Samuel declared:
“Does the LORD delight in burnt offerings and sacrifices
as much as in obedience to His voice?
Behold, obedience is better than sacrifice,
and attentiveness is better than the fat of rams.
23For rebellion is like the sin of divination,
and arrogance is like the wickedness of idolatry.
Because you have rejected the word of the LORD,
He has rejected you as king.”

The issue being addressed here is that burnt offerings and sacrifices were seen by everyone else.  Obedience is often what only God can see in our hearts.  It isn’t that our sacrifices and offerings are bad or unwanted.  It’s just that what God values more is what is often unseen: a circumcision of the heart.

My encouragement here is this:  don’t wait for a crowd to passionately and desperately worship God.  Don’t wait until church is back to put on your worship personality.  Do it now, in the privacy and seclusion of your own home, as an act of obedience.  Throw off the inhibitions that keep us from seeing the Spirit move!  I found that once I started to do this again, the rollercoaster became less scary, the future less unclear.  I found the Prince Of Peace had always been there, waiting for my acknowledgement.  And I have repented of my having missed Him.

I wonder if we all pressed in at home the way we do on platform, if God wouldn’t just meet you in your living room and radically change the rest of your 2020. 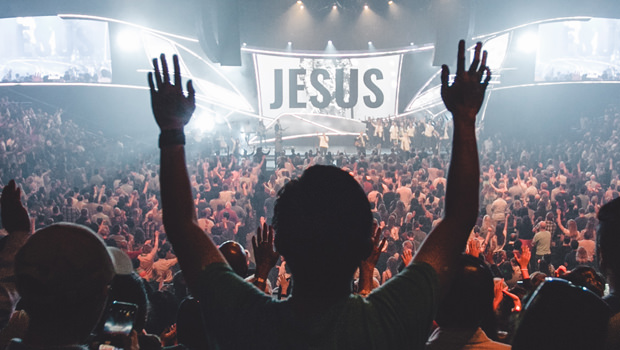 Why Do We Worship?
God never changes. But when we worship, we change.
Brad Kohring 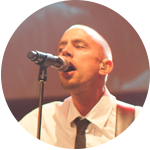 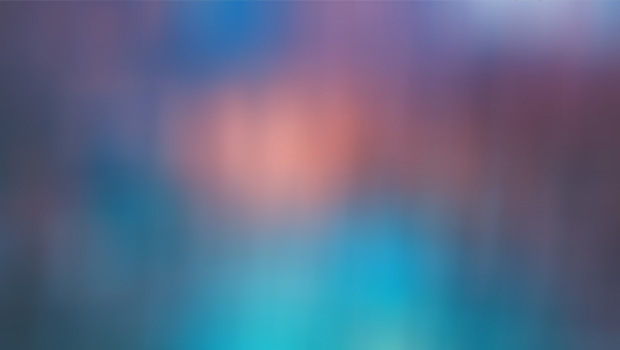 2020 Was it All Just a Blur?
I am asking you now … What has been framing your year?
Hillsong Creative 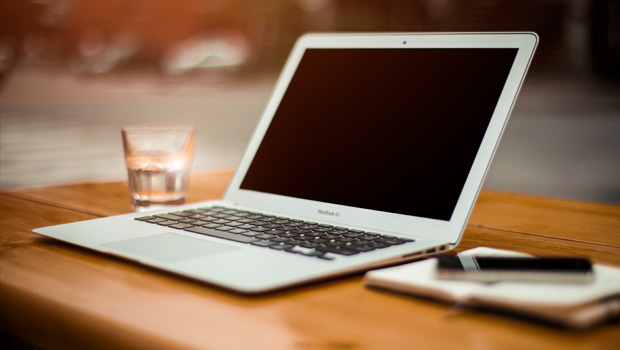 Rhythm, Cadence, and Becoming
What comes to mind when you think about rhythm?
Hillsong Creative