It was a typical day, and I was reading stories with my four-year-old son. We were all snuggled in, and he was in my lap as I, with enthusiasm, read him some of his favorite books. My son’s eyes were beaming as he, in between books, asked me a question I didn’t expect him to ask. He looked at me with his big beautiful brown eyes and said, “When I grow up, will my skin be like yours mom?”

My son and my skin color did not match. He had a beautiful rich brown color and mine was more of a peachy cream. Four years earlier I had traveled to the beautiful country of Ghana, West Africa, to bring home my son. God had moved mountains and done so many miracles to make him my son. Adoption is a beautiful aspect of the heart of God. His question both surprised me and wrecked me. While fighting back tears, I explained to him the beauty and permanency of his skin color. It was the beginning of many conversations, which we are still having.

None of us can control the race we are born into. None of us can control whether we are born with privilege or without privilege. Take a moment and consider this. You had no control over any of the details of your early beginnings. You were not able to control the country, city, or even neighborhood you were born into. Similarly, you had no control over the physical traits that make up who you are. Our race is essentially that. Our race is determined in entirety by the physical traits that we possess. The color of our eyes, the texture of our hair and the color of our skin, are the physical traits we can examine to determine our race.

I cannot even begin to perceive the mind of God. However, Genesis so clearly informs us of the intentionality and the personal hand of God when He created us. When He gave us our physical traits. Our physical traits were so creatively and brilliantly designed by the God of the Universe. Physical traits made in God’s image, Imago Dei. I don’t think the world’s view of physical traits is in alignment with the heart of the Father. I love the words of James Weldon Johnson in his book “The Creation: (1945)”

“Up from the bed of the river
God scooped the clay;
And by the bank of the river
He kneeled him down;
And there the great God almighty
Who lit the sun and fixed it in the sky,
Who flung the stars to the most far corner of the night,
Who rounded the earth in the middle of his hand;
This great God,
Like a mammy bending over her baby,
Kneeled down in the dust
Toiling over a lump of clay
Till he shaped it in his own image;

Then into it he blew the breath of life,
And man became a living soul.”

Dr. John M Perkins is a 92-year-old pastor in the United States, who has devoted his life to Biblical racial reconciliation. I recently got the sacred privilege of hearing him speak at a conference I attended. One of the things he passionately kept repeating was, “one blood and one human race. If you don’t get that, you will have missed the whole point.” He was not at all advocating for us to not see color, but instead was reminding us of this simple but profound truth that every single human is also part of a greater race, the human race. This truth should move us to unity, the kind of unity Jesus spoke of in John 17 (NIV): “My prayer is not for them alone. I pray also for those who will believe in me through their message, that all of them may be one, Father, just as you are in me and I am in you. May they also be in us so that the world may believe that you have sent me. I have given them the glory that you gave me, that they may be one as we are one— I in them and you in me—so that they may be brought to complete unity. Then the world will know that you sent me and have loved them even as you have loved me.”

The heart of God is that we be one, and the reality is that we are not one. What an incredible opportunity for us, His church and His bride, to show the world authentic and reconciled unity. 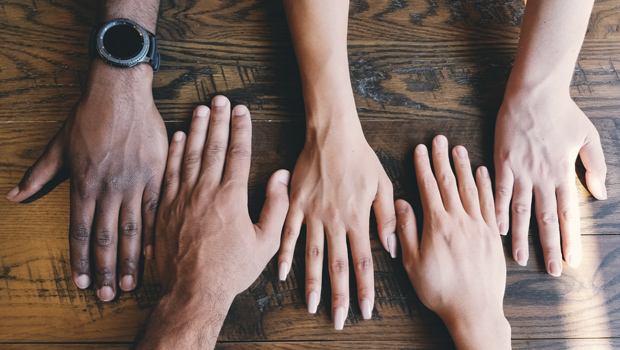 Racial Diversity Defined
“What does diversity even mean?” she said.
Hillsong Team 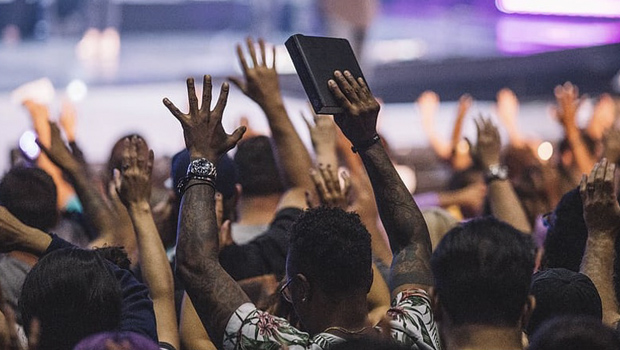