Ben Field heads up the Film and TV department for Hillsong Church.

I have to admit, when I was asked to meet with Ben, I wasn’t sure what to expect. Having never met him before and only having heard his name passed from person to person – I knew his job title, but nothing more. Can I be completely candid with you? He is a man of great stature! That’s right, he’s very… tall. So tall in fact, that I actually had to look up to him, due in part to my obvious lack of tallness. Maybe his height contributed to his efforts in wanting to become a police officer while in high school (true story). All jokes aside though, he has a wealth of knowledge when it comes to the film industry and he uses this knowledge along with his desire to serve the vision of Hillsong Church and build God’s house, to lead and inspire the Hillsong Film and TV team.

Tell us a bit about yourself.

Well, my name’s Ben. I'm 32, I have a beautiful wife and three children. I started working in the film industry at an early age. During high school, my career advisor told me if I wanted to work in film, it wasn’t what you know but who you know. I took that as an easy ticket out and began working for Channel 10 in Australia on a police drama series called “Above the Law”.

I wasn't really attending church at the time, even though I'd grown up in a Christian family, and found myself quickly becoming a part of the industry scene. But over a 7-year period, I began to see God's hand on my life and eventually gave my life back to Him and started the journey for establishing His purposes. Years later through what can only be described as His grace, I ended up directing on the popular and long running drama series – Home & Away which airs in Australia on the Seven Network. I met my wife while working on the show and continued developing my passion for telling stories.

How did you come to work at Hillsong Church?

My family and I have been a part of Hillsong Church for over 15 years. When I started living for Him, in between shooting long hours on set, I found myself volunteering with creating documentaries for our Heart For The House films as well as other humanitarian projects that our church is involved with.

God started to challenge me through this time, to begin using the gift He had placed within me to honour him and to share his goodness through the stories I told. Around that time church was looking for a head of TV to come and lead the team. I think it was all God's idea from the start. I could see, as I looked back, that God had planned and directed everything from my decision to work in film when I was 17, through to all of the positions I'd held and the training I'd had in the secular industry. God had been setting foundations for everything He'd need me to do here in the role I'm in today. I've been working in film for 15 years and I am thankful. I wouldn't change any of the journey.

Tell us about the Hillsong Church Film and TV team.

We are a team of 20 people that facilitate the requests for Hillsong Church globally and locally. Anything from weekend videos that our Australian church uses, such as service pre-rolls, church news and testimonies, through to conference openers, Vision films and live worship albums. Most things that come out with the Hillsong logo on it, come through this department.

I've had the honour of running the department for the past 3 years and in that time, the department has grown in a way that could only be described as God moving amongst us. Our team is made up of a lot of very gifted people, but more importantly, people who have great hearts towards building the house. We've found over the years as we've journeyed together as a team, our hearts have connected, more and more, with Christ's cause and His calling to build the house of God. We are living in exciting days and are looking forward to all that is ahead.

What is the vision of Hillsong Church Film and TV?

We are here to serve the vision of Hillsong Church – what's in the heart of our senior pastors – and we express that through creativity; Through the videos we do to help communicate the message of a church that is alive and of a God who loves us. We point people to Christ through film and we have developed into a team who are passionate about storytelling. More and more we find ourselves in love with narratives and features, short films and documentaries.

As our church expands, we are constantly finding ourselves needing to expand with the church. God is doing amazing things within our church locally and globally, and sometimes it feels as if we are trying to catch up with what He is doing. That is probably a good thing in many ways because we never have time to do things in our own strength. We are constantly seeking God's guidance and strength; for God's creativity to work through us.

We are looking towards developing longer format stories – shorts and features that point people towards Jesus. Stay tuned!

It is beyond apparent that Ben Field and the Film and TV team of our church are only just scratching the surface of what God is calling them to do. In a year where our church is believing for Blessing, Opportunity and Breakthrough (BOB), the Film and TV guys are definitely #ONMISSION. 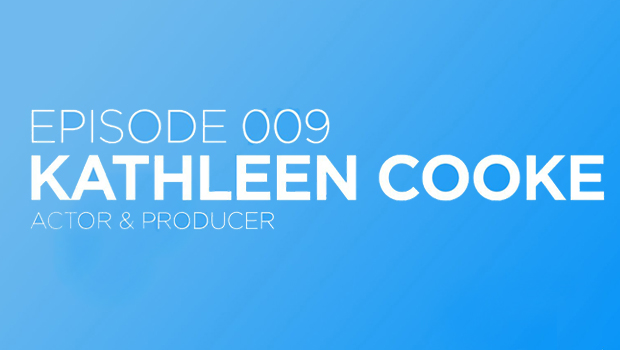 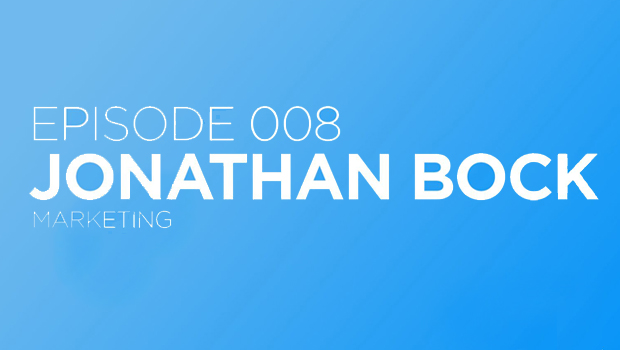