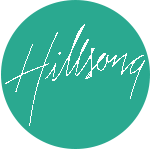 Interestingly, NAIDOC was pioneered by an Aboriginal Christian man, William Cooper, and celebrated in many of Australia’s churches before the nation adopted the event.

The NAIDOC theme this year is “The Songlines”. Australia’s land is covered with layers of song. For tens of thousands of years Aboriginal nations sung while walking through the bush – from water hole to water hole. They sang as they traded in canoes, and they met to dance and tell stories. Someone explained, “we sing to keep the land alive”.

This makes immediate sense to anyone brought up at Hillsong Church… We are also a singing people. The created sings out to God. This year, NAIDOC happens to mark the week we’re worshipping together at Hillsong Conference.

Celebrating great things about each other is something Aussies just do well. And, because NAIDOC is about Australia’s first peoples, I thought we could celebrate one of Hillsong’s many amazing Aboriginal congregation members, Bunda Bunda woman Aunty Gail Sellman who attends our City congregation in Sydney.

When she was 12, Aunty Gail’s father died, and she quickly became drug dependent and homeless. From there, God intervened many times. This is what she says,

“The day I heard about Hillsong was the day my journey of being a street kid ended… I was only 17 and I was given information at Hyde Park about a church up the Windsor Rd at Baulkham Hills. I had no money. I was high on speed. I didn’t want to be dishonest but I wanted to get to Parramatta, so I approached the train guard at Town Hall and he let me on the train. At Parramatta I approached a taxi driver and I said, “I’m a street kid and I don’t want to rob you but I need to get to this address, will you take me?” so he did.

… At church, I stood with my back to the wall, and this lady with long blonde hair walked over to me, held my hand, and in the most angelic voice said, “Bless you”. She stayed with me for the rest of the service. As she held my hand, bolts of electricity went through me, and that day I received Jesus into my heart. I was delivered of a 4-year speed habit. That lady was Darlene Zschech, and it was 1985.

… From 1987 – 1989 I slipped in and out of church unnoticed because I would feel ashamed and embarrassed of my drug history. Serge and Narelle Grygoruck would pick family members and myself up for church and drop us home afterwards.

In 1989 I fell pregnant with my first son. Because I was an unwed mother, I didn’t think I’d be accepted, so I went to a community service that provided accommodation… In 1994 I had my second child in an abusive relationship.

I loved Jesus and I knew he loved me but one of the reasons I stayed in the background of church life was that I had complete mistrust of people. I was an emotional mess, completely vulnerable but desperate to start the journey of rebuilding my life.

In 2000, after ten years, I saw Margaret Tickner on my morning walk, and she embraced me and said she would collect me for church the following Sunday. Since then I have regularly attended Hillsong Church.

My Jesus is faithful. As an abandoned teen, my yarns with God often started with “Hey Daddy!” That’s hasn’t ever changed for me.

I thank God for placing me within the walls of Hillsong Church. Having been abandoned and left parentless as a child, it has given me a place to call home.

My personal (costly!) experience has prepared me for a life of service for the betterment of my people.

I get very excited when I see another Aboriginal person walking into church – I’m able to welcome them. It is my deep desire to raise up Aboriginal people so that we can see change in our own communities amongst our own mob.

Christine Caine says, “Compassion is not compassion until you roll up your sleeves, cross the road and do something about it.” The teaching I receive weekly (at weekend services and Sisterhood) gives me the tools to be a catalyst for change. “The Bible says to stand up for those who cannot stand up for themselves, be a voice for the defenseless.” (Proverbs 31:8-10).

I know I am called. Whilst there is breath within me I feel called to let people know that Aboriginal people are living in third world conditions in our backyard.

“My deepest hope is that we can all play our part to bring healing and Close the Gap by acknowledging the past and loving the Aboriginal people in our churches, cities and remote communities. Our prayer is for the Australian Church to help shine the light on the unique challenges affecting Aboriginal people and to provide encouragement to the strong Aboriginal leaders that God is raising up in our nation.” 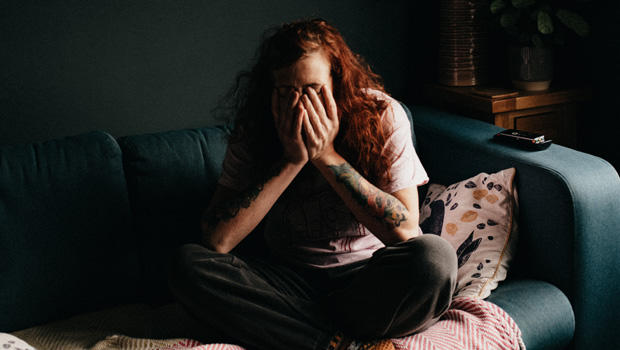 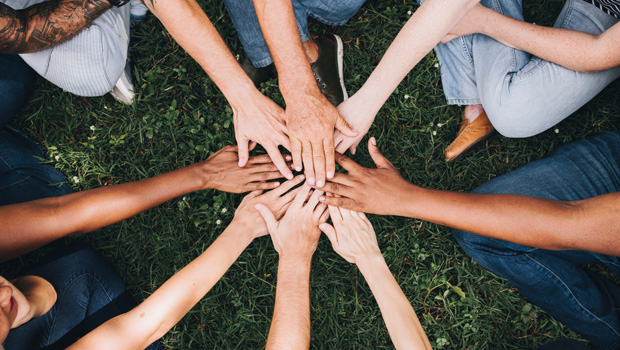 It Takes a Village
In many ways, Foster Care can be seen as beautiful picture of God’s love
Hillsong CityCare 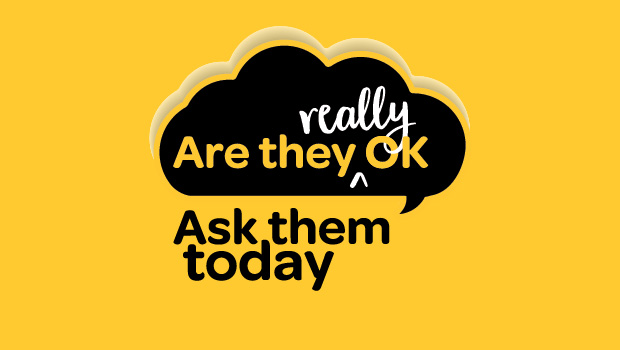 RU OK DAY: Are They REALLY OK?
That’s a question you may have wanted to ask after a phone call with a friend.
Hillsong CityCare