This Friday, 21 March, represents the 2014 National Day of Action against Bullying and Violence.

This annual day provides a focus for all schools in Australia to say “Bullying. No Way!” and to strengthen the daily message that bullying and violence at school are not okay at any time. You can join and find out more about the campaign here bullyingnoway.gov.au/national-day.

How has “bullying” become such a pervasive issue in today’s society? Many of you would agree that “bullying” has been around for years although largely unnoticed. It was only in the last five years through technology and social media advancements that this issue has been magnified and brought it to the forefront.

In response to the issue of bullying in schools, our Hillsong Youth about four years ago founded The String Movement to help disarm bullying. The goal was to raise awareness by getting young people to tie a a piece of string around their wrist as a statement that “Bullying is not okay”.

This year the String Movement are jumping on board to also launch our “Be Kind” campaign by spreading the universal language of Kindness – “a smile” across school noticeboards, train stations, bus stops and shopping centres.

“Three things in human life are important, the first is to be kind the second is to be kind and the third is to be kind” (Henry James). Acts of kindness is the greatest weapon we have against bullying.
Sadly, bullying is a rising trend that is affecting people all over the world. If we are not careful we can let the gravity of the issue overwhelm and render us helpless. It does not have to be so, as together, we can each play a part to make a difference.

This is why we at the String Movement encourage unity between peers and endeavour to foster a sense of belonging and community that helps to disarm bullying.

We have all heard of the saying, “actions speak louder than words” and we need your help to “Yell” the message by choosing to “Be Kind”.

Remember your voice counts and collectively we can raise a powerful shout that marks a difference in our generation.

There have been thousands of stories of young people that have impacted their world by launching The String Movement. “By starting up the String Movement with a couple of friends firstly in our school, Kinross Wolaroi and then meeting with leaders from other schools in our community. Every high school in Orange, NSW was welcomed into the String Movement through their leaders and some schools had continuous approaches. An example included using string on their shoelaces in team sports as a reminder that bullying is not ok. To me personally, the String movement is not only a reminder that bullying is occurring commonly throughout mostly teenagers but it also has opened my eyes to the importance of seeing the value and worth of every individual on this planet. You never know what the next person you talk to may be going through, so even if they are your worst enemy it’s so important to love them regardless. Striving to make others feel extraordinary (beyond what is usual, ordinary, regular or established) should be a key daily goal for us all.” #BEKIND 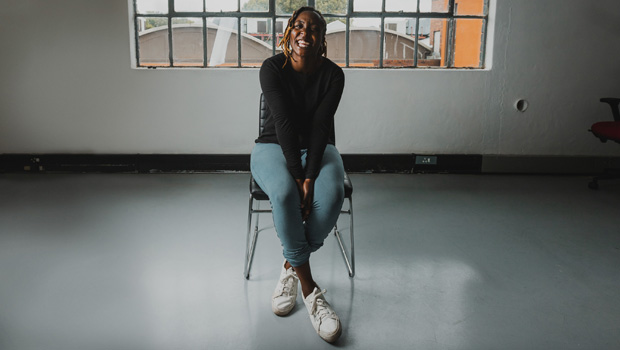 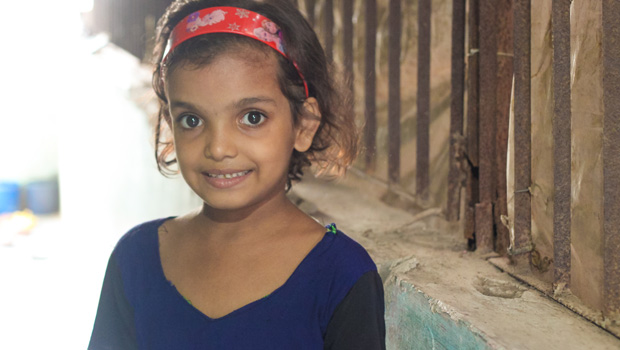 Pursuing Education through the Pandemic
Over 300 children in her slum community are now a part of the Learning Centre online classes.
Because We Can 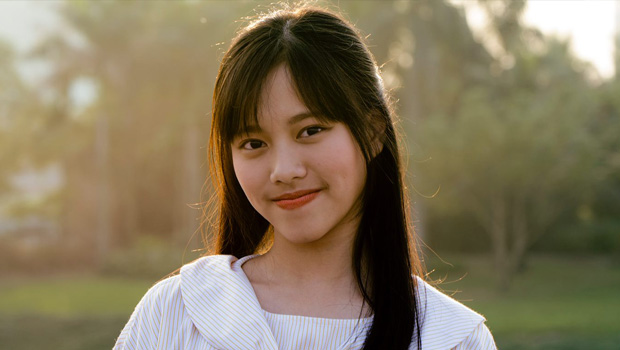