Where We Are: the State of Our Social Justice Initiatives

Today is World Day of Social Justice – a day to bring awareness and focus on the existing injustices in our world, as well as to highlight the initiatives that exist to combat the injustices. As a church, social justice is a crucial part of our mission and who we are. We believe in releasing people globally from the cycle of poverty and injustice – just because we can and because we care.

We all have the capacity to do something, however insignificant it may seem. If many people individually decide to take action simply because we can and care, then collectively we will have a greater impact and will make a difference in the world we live.

As a church, our focus is global and local. For our global initiatives the focus areas are child sponsorship, breaking generational poverty, fighting human trafficking and supporting communities, whereas the local initiatives are divided into refugees, homeless, elderly, youth, fostering and disaster relief following the Grenfell Tower fire.

On this World Day of Social Justice, we want to share an update on where we are at with each initiative.

Child Development
On Compassion Sunday 2017, 630 children were sponsored, who now receive education, healthcare, nutritious meals and a personal sponsor. As Hillsong Church UK, we now sponsor 3,363 children over 80 different projects in Uganda and have sponsored 7,722 children since the start of our partnership with Compassion in 2002.

The Compassion Water Project currently have 8 projects up and running providing water to 42,831 people including 2,169 sponsored children. The work on our 9th water project has started, hoping to reach another 275 sponsored children and 1,375 households.

Breaking Generational Poverty
Vision Rescue has been able to enroll 497 children from the slums into formal education in the previous year. Over the years 2,019 children have been registered into government and private schools. Vision Rescue changed its focus from being bus-based to setting up community centres in the slums and expect to increase their impact from 1,250 to 2,640 on a yearly basis.

Community Transformation
Hillsong Africa Foundation saw The Mobility = Dignity initiative in partnership with Free Wheelchair Mission distribute 370 wheelchairs in 5 provinces during 2017. Over the years, they have distributed a total of 3,090 wheelchairs across 8 South African provinces.

Furthermore, the Accelerate Centres initiative received 389 new registrations in 2017 and helped 81 people find jobs since March 2016. The HAF Kids Club sees 1,230 children attend weekly in townships across South Africa. And the STRENGTH team has reached 645 gents in 2017 with their personal development course for boys, university students and men.

Fighting Human Trafficking
In all our cities where we are located as a church in the UK, the A21 Walk for Freedom made a bold statement against Human Trafficking with over 800 participating in London only.

In December 2016, the Can You See Me? campaign launched and continued throughout 2017 bringing awareness to thousands of people in airports like Heathrow and Gatwick, and stations across the country.

We as a church funded a Freedom Container for a refugee camp in Thessaloniki. This was one of the 15 containers A21 placed in Greece, which reached 182,431 refugees with a prevention message warning them about human trafficking, provided 705,000 warm showers and 14,8 million portions of clean water. Additionally, in Northern Iraq 138 vulnerable refugees were resettled into purpose-built homes and a community that provides them with education, trauma support and an opportunity to regain hope and build a future.

ICARE for Homeless
The Greenlight team made 9,282 contacts with homeless people in our cities; of these 1,506 were seen on the van and the Greenlight team was able to signpost 1,434 in 2017. In November last year, a second van was introduced, with the original van out 7 days a week, a welcome addition to allow Greenlight’s impact and team to grow in the coming years. Furthermore 489 haircuts were given over the year and over Christmas 634 scarves were handed out to the homeless community.

ICARE for Refugees
Through our Refugee Response initiative, and in partnership with the Home Office, we were able to set up a home and resettle a Syrian refugee family of six in East London.

150 Welcome Packs with clothing, toiletries and school supplies were provided, in partnership with Refugee Council, to unaccompanied minors new to the UK. Through Refugee Council, we also organized monthly workshops attended by an average of 25-30 young refugees, reaching over 300 since the programme started in September 2016.

Furthermore, our Football United club was launched early 2017 in partnership with Young Roots. Over 100 young people from Sudan, Iraq, Afghanistan, Eritrea and other countries have joined our football nights last year.

Additionally, five houses for unaccompanied minors in Croydon managed by Pathways to Independence were refurbished and transformed into a home.

ICARE for Elderly
The Party in the Marquee (formerly known as Kings & Queens) provided a fun summer day out for 300 vulnerable elderly in south-west London with dozens of our volunteers involved. And we are currently working with 14 different elderly centres in our communities.

ICARE for Youth
In 2017, over 30 schools were visited across the UK reaching 6,500 with a message to see young people rise up, step up into their future with hope and know that they can positively shape society. Since its conception in 2011, ICare Revolution have reached 35,000 students. Reggie Dabbs joined us twice in 2017.

Across their three terms in 2017, our Amplified Arts Academy saw on average 140 young people between 4-21 years receive professional tuition in the areas of dance, drama, drums and vocals. Scholarships were given to 26 refugee youth who have a desire to develop their skills in performing arts.

ICARE for Families
Since June 2016, through our partner Home for Good, there have been 28 families who registered an interest in fostering and/or adoption and 8 of these are actively on the journey to become foster carers or adopters.

Social Action Groups
Our personal development course, SHINE for women and STRENGTH for men, was taught to 300 people from our local communities through our various projects and social action groups.
Across our campuses 71 Social Action Groups made a difference in their communities in a variety of ways, from visiting an elderly neighbour, to taking up DIY projects or bringing hampers to mums on the neonatal ward.

The Social Justice Way Ahead
We presented the 2017 stats at our Social Justice Team Night on 8th February, together with our new brands: Because We Can for global social justice and ICARE for local social justice. Apart from getting everyone together in one place for a great night, we shared the vision on how we as a church want to keep making a difference and play our part in serving the need of our cities. All this has been and will only be possible thanks to church offerings and your generosity.

As we reach more and more lives, we are calling for volunteers to join our teams. We are currently looking for female volunteers to train as facilitators for our SHINE courses for refugee girls and women in London and Brighton, as well as for male volunteers to deliver workshops and coach our Football United club in North London. If interested, please see the details and all other opportunities at this page.

“Life’s most persistent and urgent question is,
‘What are you doing for others?’”
– Martin Luther King, Jr. 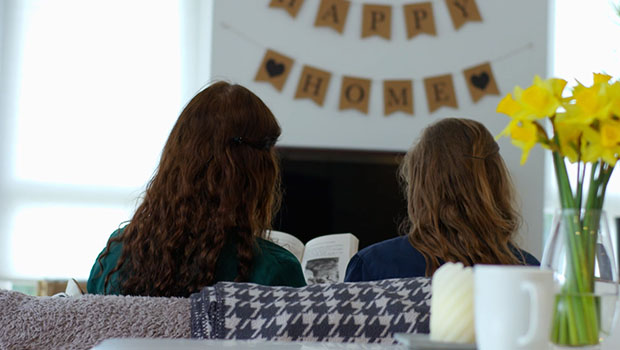 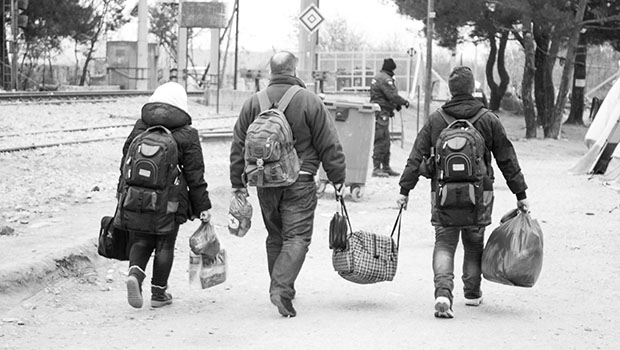 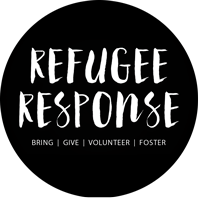 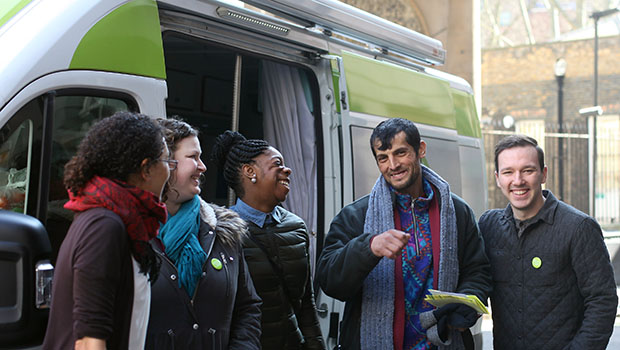