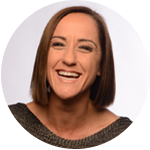 I recently started reading a book entitled ‘BONHOEFFER’, written by by Eric Metaxas. What can I say…I have not put the book down, and am stirred on so many levels. His courage, strength, tenacity and determination to do the will of God, whatever the cost (in his case it cost him his life), was both convicting and inspiring.

The following words by Martin Niemoller were very sobering. He was initially resistant to standing against Hitler, but was later awakened to the reality of all that was happening and was imprisoned for eight years in concentration camps. He wrote:

As Christians we cannot sit back and ignore the injustices that are happening all around us. We must rise up and stand against injustice as the prophet Isaiah repeatedly exhorts us to do.

In the words of Dietrich Bonhoeffer “Silence in the face of evil is itself evil. God will not hold us guiltless. Not to speak is to speak. Not to act is to act.”

Let's be a Church that is determined to not just “do church”, but to BE the Church and bring justice to our world. 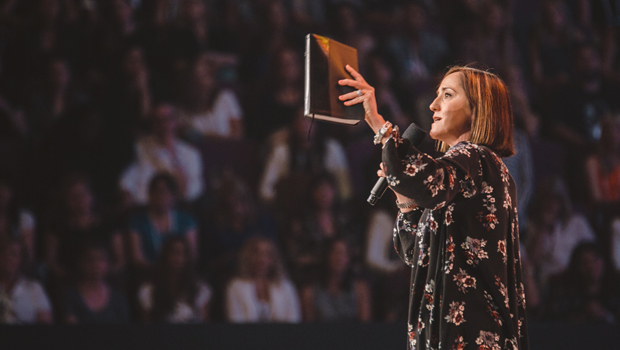 Bring on the Next 20
The first 20 years have been awesome but I say "bring on the next 20".
Christine Caine 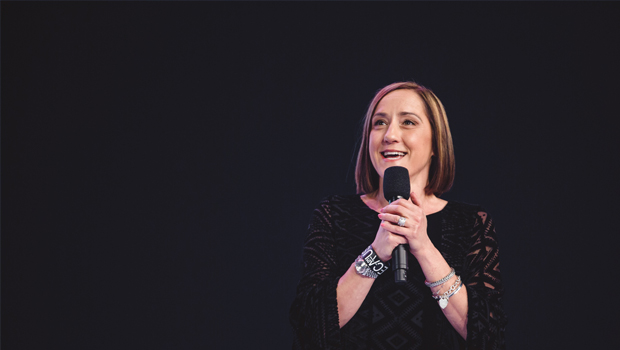 The Highlight Of My Year
Colour Conference has been the highlight of my year every year for the past 19 years. It is so much more than a conference; it is an on-going journey of a movement of women, a Sisterhood committed to outworking God’s purpose on the earth.
Christine Caine 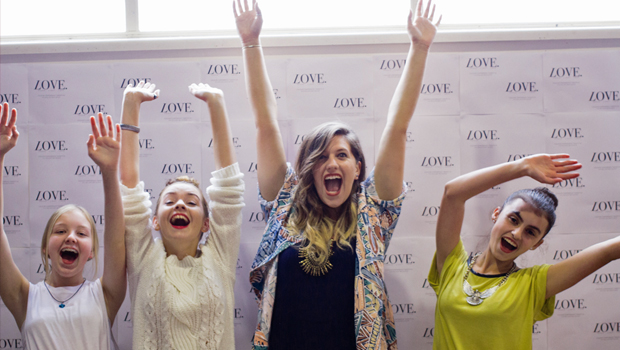 Excitement for Colour
My heart is pounding and my spirit is so expectant as our annual Colour Conference in Sydney is almost here.
Christine Caine