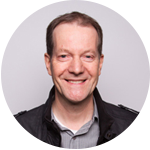 Church history is filled with what one might term ‘revival events’, moments of spiritual awakening that have changed the course of a town or a community: The sudden action of a sovereign God. As Duncan Campbell described one such event in the Hebrides off the coast of Scotland in 1949, “God swept in”.

Tragically, however, many of these revivals have lasted only a few months and ultimately failed to change the generation in which they occurred. One of the reasons for this, is that though we desperately need these events we also need the daily disciplines of life that so many of us are reticent to apply.

Life, it seems to me, is like a set of steps. It rises upwards and progresses forwards in a combination of the vertical and the horizontal; risers and treads. A revival is equivalent to a riser. God lifts us to another level. As Evan Roberts said prior to the Welsh Revival in 1904, “I had a vision of Wales being lifted up to heaven”. However, the careful and measured disciplines that need to be applied after such an event are like the treads of the stairs. We need both. Without risers we would never be lifted, without treads we will never move forward in life. We need the fire of a Wesley but also the methodology of his followers.

Pentecost was a supernatural event that needed to be followed by the daily disciplines of building the church. The Christmas story marks the event of a supernatural birth but was followed by the silent routines of growth. The shepherds spoke excitedly about a past event but the wise men gave to a future life. In 2011, like the shepherds, we need to expect a birth, an encounter and a revelation; but, like the Magi, we also need to bring our gifts of generosity, prayer and commitment to the daily building of the house. 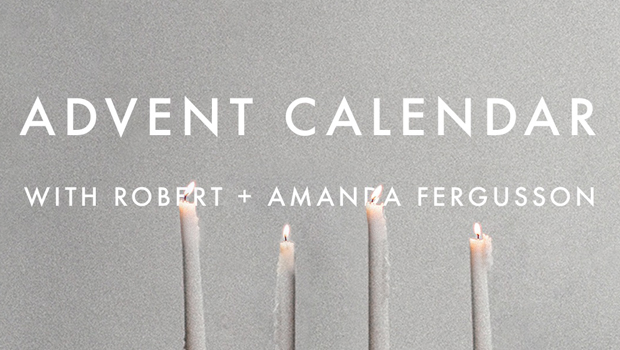 Advent Calendar
Join us as we count down to Christmas.
Robert Fergusson 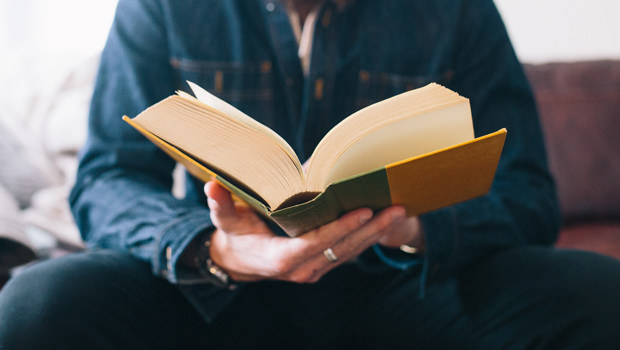 How to Develop a Reading Habit
As a child I used to say, “I am not a reader”. It was a poor excuse then and an even worse one now.
Robert Fergusson