It is at Easter, a time most sacred and central to our Christianity, that we often watch or hear of the re-enacted story of Jesus crucified. We listen intently as that day in Jerusalem plays out; characters such as the Roman soldiers, Pontius Pilate, Mary Magdalene and Jesus himself very much taking centre stage.

Yet this year, I stopped for a moment to wonder of another character who only briefly makes an appearance in written history – yet changes this story completely.

A man named Simon from Cyrene, the father of Alexander and Rufus, was coming from the fields to the city. The soldiers forced Simon to carry the cross for Jesus.”  (Mark 15:21)

A man who by all accounts was simply entering Jerusalem for other business, but was caught up in the crowds watching as criminals passed by on their way to condemnation.

We don’t know much about this man that carried the cross for Jesus. I wonder whether he argued with the soldiers or begged them to change their minds, maybe even tried to get away. I wonder if he grumbled as he carried the execution prop through the hot afternoon sun along the dirt roads of the city; or whether he had compassion for the man condemned to die, who fell under the weight of the burden he carried.

Whatever his reaction, it is safe to say that Simon the Cyrene probably felt like he was in the wrong place at the wrong time. He wouldn’t have known how far he was to carry this heavy load and he certainly didn’t know the significance of the events about to take place.

And I wonder what you are carrying this Easter? Are you feeling the weight of the unknown or shouldering a burden that feels heavy? This life is filled with bumps in the road, twists and turns that sometimes keep us from moving forward in our journey. Yet, can I suggest to you that Simon the Cyrene was perhaps the last man to feel the HEAVY WEIGHT of the cross of Christ. Little did he know that the physical burden he bore that day was assisting the will of God, in fact, making a way for his own redemption.

On that day, Jesus was crucified. The Creator took the fall for the created. The Innocent One bore the punishment for the convicted; and the Saviour of all mankind spread open His arms in love for you and I, when he died on that cross – lifting the heavy weight of our sins onto himself.

I love that the story doesn’t end there. Three days later, He rose again and from that day on, the cross we are asked to carry is no longer heavy. When Jesus said, “If any of you want to be my followers, forget about yourself. You must take up your cross each day and follow me!” (Luke 9:23) – He wasn’t asking us to carry a burden that would hold you down, cause you to slump under the pressure of its weight- like Simon.

My guess is that Simon walked away from that day unaware of the purpose of his temporary burden. Just like you and I, the seasons we walk through are sometimes a mystery in the carrying, but are outworking an eternal plan. It’s the great contrast of Easter. Don’t get me wrong, when we enter life with Christ, there are still uncertainties and difficulties, but it is because of his death and resurrection we are empowered and graced to ‘carry the cross’.

I’ve heard it said before that nails didn’t hold Him to the cross…love did. So when you listen to the Easter story this year and pass over the name ‘Simon of Cyrene’, remember this:

I pray that this Easter season for you and your family is filled with stories of salvation, with the promise of redemption and with a revelation of the significance of the cross and the incredible depth of His love. 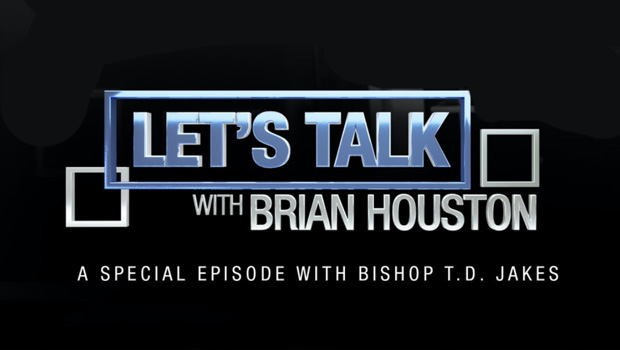 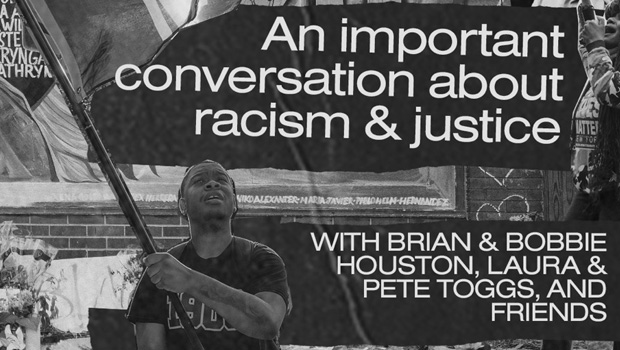 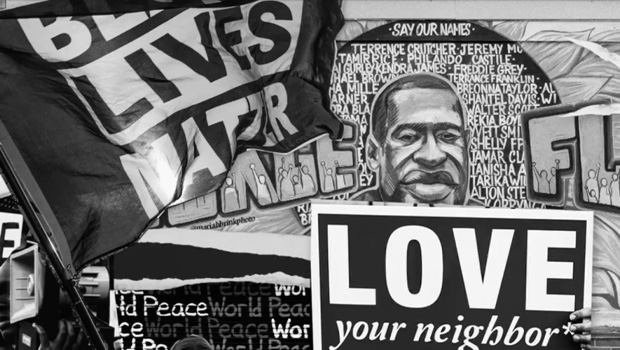