After the ‘THIS IS REVIVAL’ and ‘NO OTHER NAME’ campaigns, we were really challenged to think afresh about how we could frame the next chapter of Hillsong Conference. We started seeing a journey – ‘THIS IS REVIVAL’ was a call for people to realize that they are not spiritually asleep, that through Christ we have all woke from our slumber. ‘NO OTHER NAME’ was a declaration by those awake, a proclamation of the supremacy of the name of Jesus above every other name – good, bad, famous and infamous. With the campaign for Hillsong Conference 2015, we wanted to develop the journey further but go beyond what we’ve done for the last two years. We wanted to give life to something that would create inherent expectation – a phrase that would inspire a collective of people to connect with God.

Jay and I were brainstorming ideas whilst on a shoot for the ‘No Other Name’ album content and while chatting over lunch, we felt a phrase drop in our spirit  –‘Speak, we’re listening’. There was an immediate sense of God’s anointing on it – felt like it was a prophetic statement – something God was wanting us to declare.

1 Samuel 3:10
“The LORD came and stood there, calling as at the other times ‘Samuel! Samuel!’ Then Samuel said, ‘Speak, for your servant is listening.’”

This phrase seemed to land us right in the centre of the next step in our journey. We’ve been called to ‘come’ (THIS IS REVIVAL) to Jesus (NO OTHER NAME) and now to ‘listen’ to him (SPEAK, WE’RE LISTENING). It’s a bold/gutsy statement – not telling God to speak, but a declaration that we are here to listen. And the phrase renders all the more poignant when we carry it as a collective. The core message is one of finding sanctuary – a silence of the soul – a place to hear God. In a world that is crescendoing with noise, rattling and shaking, about to tip over, about to explode we are called to find the moment of silence – where we are drawn to Him. This picture is beautifully painted via Elijah’s encounter with God in 1 Kings 19. 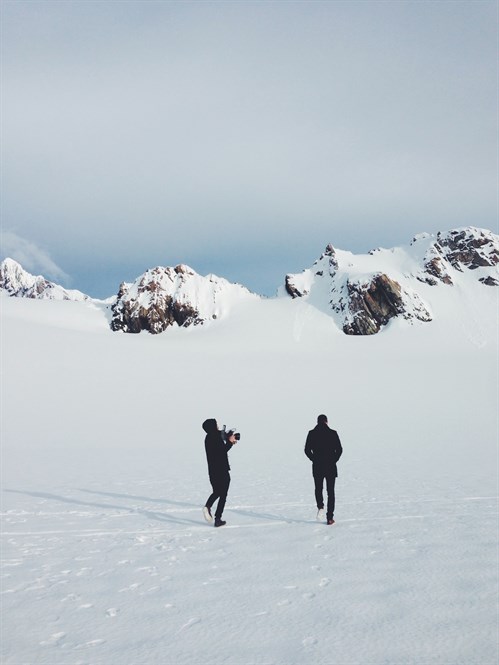 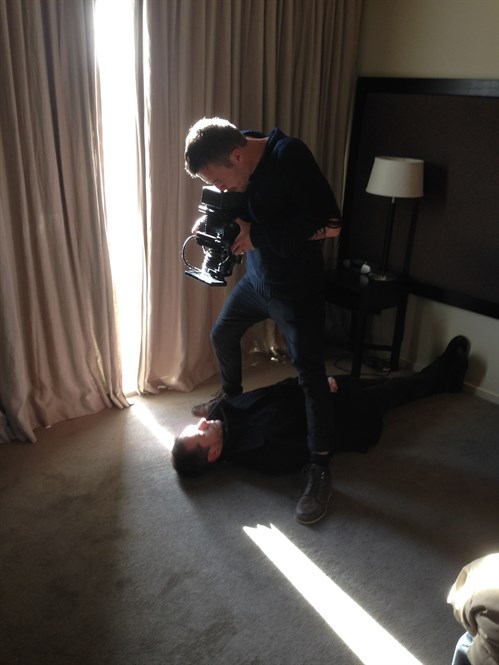 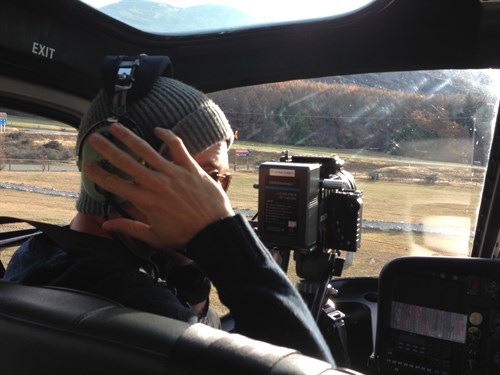 The idea was to contrast the reality of the noisy/chaotic world we live in with the silent sanctuary of the presence of God that we actually do live in but that we are distracted from experiencing because of the assault on our senses in the present world.

Considering the scripture above we wanted to paint a very ‘naturalistic’ picture of what Elijah’s experience would have been like.

We start the journey with a calm landscape – slowly but surely building in intensity – building toward a crescendo, building towards a climax. These nature-scapes were also inter-spliced with modern/graphical imagery to give the sense of modern distractions/noise.

We also used a voice to lead us through the narrative aspects of the film promo. We wanted to use the voice of a younger man, slightly weathered – large beard and an overcoat. A modern-day Samuel or Elijah.

After the track reaches its crescendo we broke into the ‘whisper’ moment – the moment of stillness. The wind drops, our motion is stilled – we introduce a very calm and subtle sound scape, where the smallest human nuances like breathing and a heartbeat can be heard. It’s at this point that we introduce the copy: 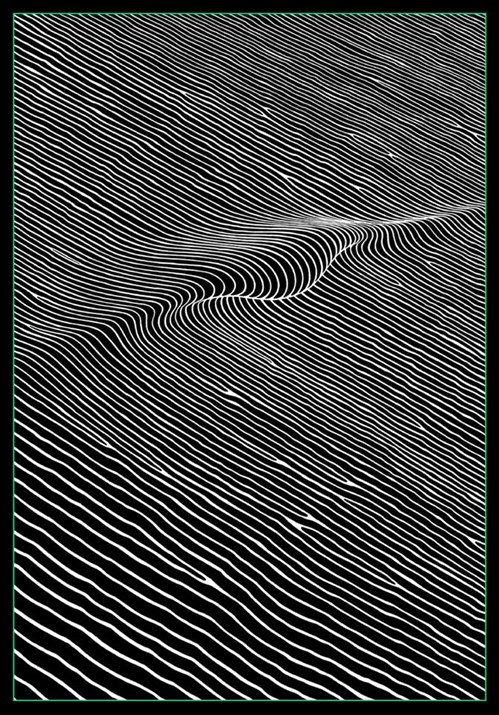 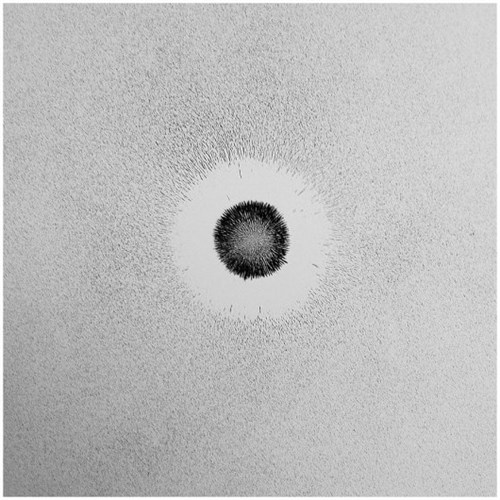 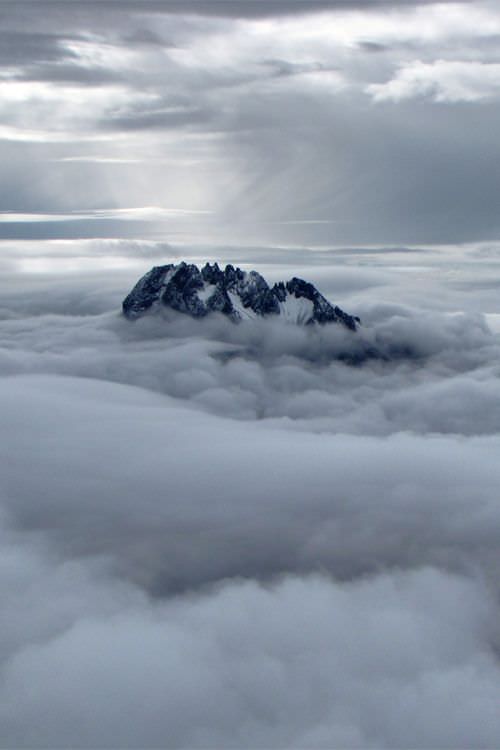 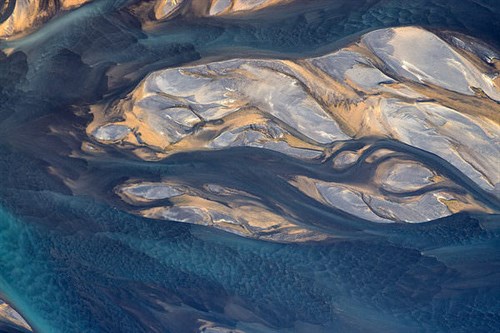 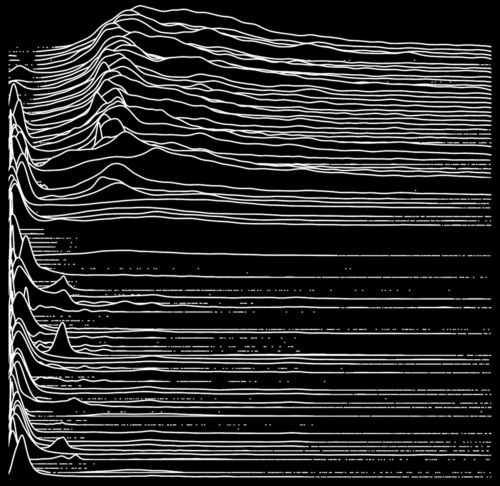 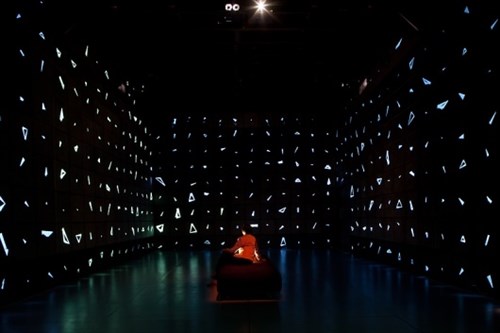 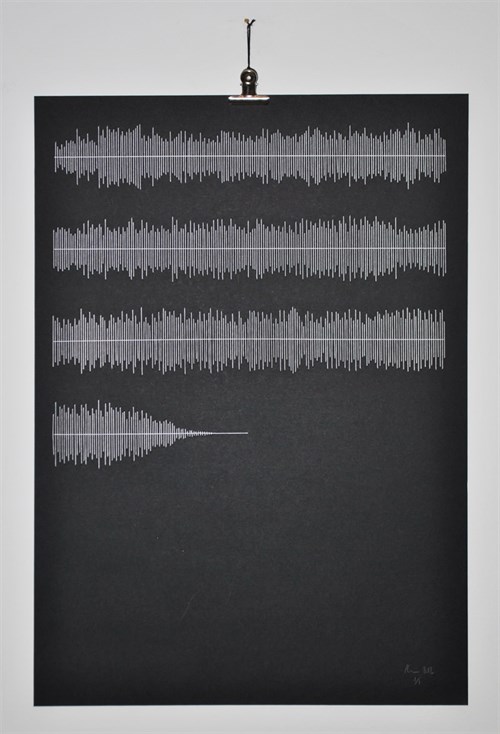 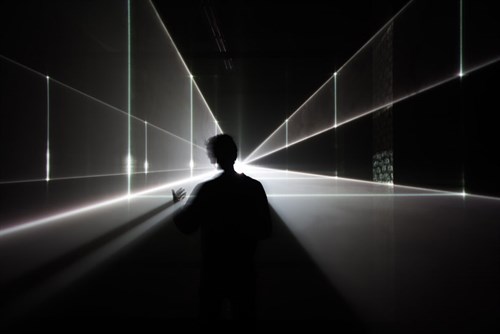 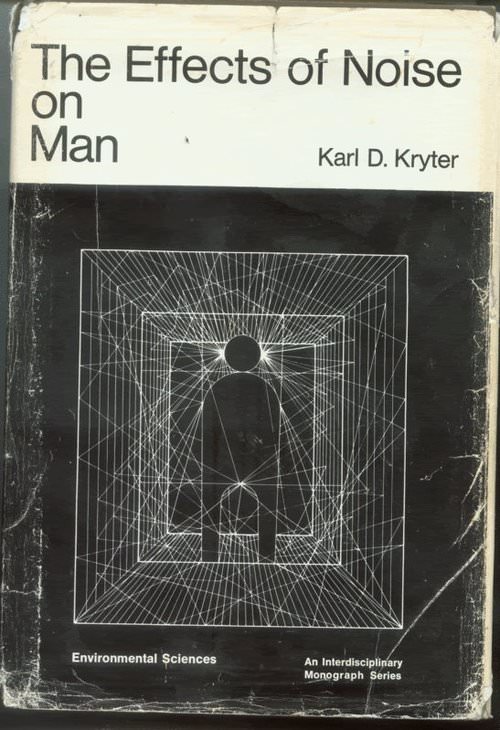 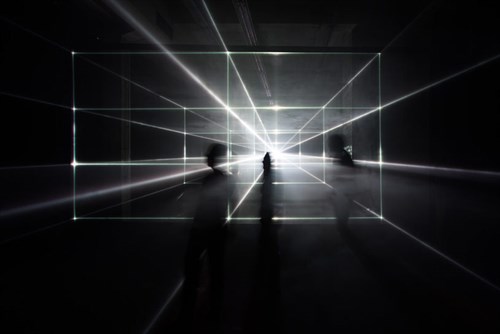 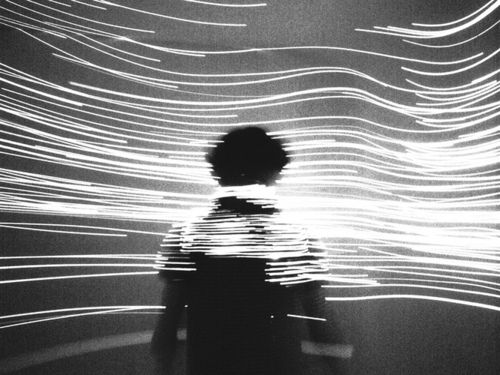 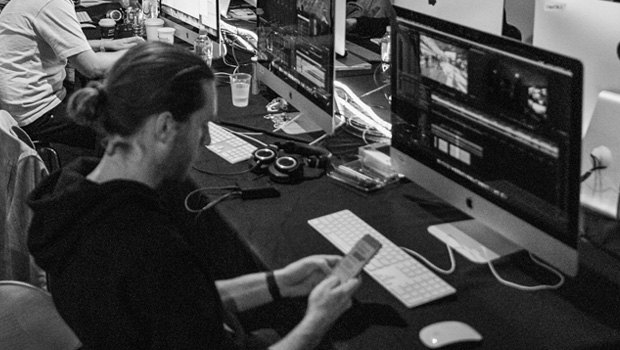 What to do when Everything Changes: An Editor’s Covid-19 Experience
Interview with some of our editors.
Hillsong Film 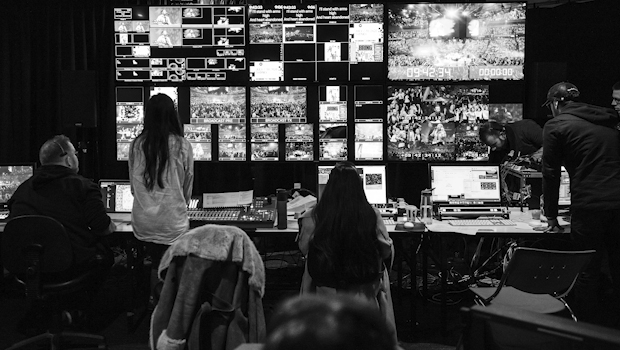 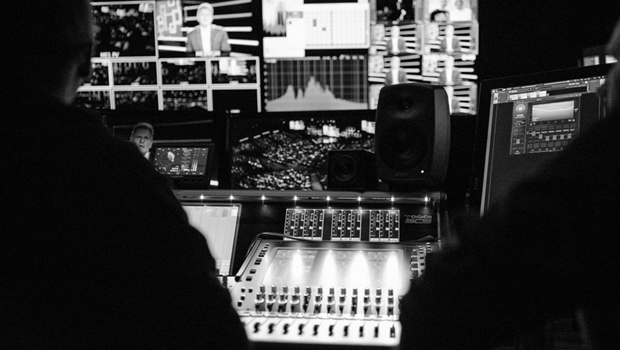