The words ‘Senang sekali Anda ada disini’ (I’m so glad you’re here) and ‘Datang saja apa adanya’ (come just as you are) welcomed everyone to Indonesian Independence Night, held on a chilly Friday evening. Those phrases really underpinned the atmosphere and the overall openness of Hillsong’s Indonesian community.

Indonesian culture was on show with, not just the delicious food, but also with a musical item performed by our Indonesian college students. Many people in the crown wore the vibrant and beautiful batik & kebaya – Indonesia’s national dress. Pop music in Bahasa Indonesian surrounded guests as they ate and chatted away, giving an added touch to the celebrations. Even our cultural pastor, Ps Kim Brinsden, joined in with having the honour of cutting and being given the top of the Tumpeng, a symbol of gratitude.

Kids and adults partook in fun games, one of which was where a kerupuk (a large, deep fried cracker) was hung on a string and participants had to eat it without using their hands. Laughter surrounded the room as people watched; amused at how difficult the game actually was and the creative ways in which the participants took to the challenge. Winners of the different rounds were awarded a small gift.

A rousing rendition of the Indonesian national anthem, sung by all those who came, gave a fitting end to a night that celebrated what it means to be part of a wonderful culture.

On the following Sunday evening service, the night concluded with a stunning message from Laura Toggs. As the crowd slowly dispersed from the Convention Centre at the Hills Campus, they were greeted at the entrance doors by a group of Balinese dancers, all dressed beautifully from head to toe in traditional costumes. Never mind that it was 10 degrees. The dancers braved the cold and performed in complete synchronicity to the drumbeat and gongs of traditional Balinese music, showering the stage with flower petals. The event? An Indonesian Cultural Night.

While the food stall was busy dishing out Indonesian Chicken Curry, another group of performers, both young and old, carried an angklung each (a traditional Javanese music instrument made of bamboo tubes and joined to a bamboo frame) and took centre stage.

As the lead singer sang How Great Thou Art, the performers rattled the angklung. Soon, the melodious sound of clattering bamboo sticks filled the air, with each angklung proclaiming its individual pitch and tone. The crowd watched in amazement at how the little basic instrument is able to generate not only a chord but sweet sounding music. “What an amazing performance indeed”, said Ps Kim Brinsden, the Cultural Community pastor at the Hills Campus. A group of Indonesian students attending Hillsong College then took the stage; some were dressed in their national costumes also known as batik. They belted out two very catchy Indonesian songs, prompting dance moves from several in the crowd. It was indeed a night to remember as each bade “Selamat Malam (good night)” to one another.

Multiculturalism is part of our church DNA because no matter where anyone is from, they are always welcome. Psalm 2:8 reads “ask of Me and I will give you the nations for your inheritance, and the ends of the earth for your possession.” The nations have indeed arrived at Hillsong Church! 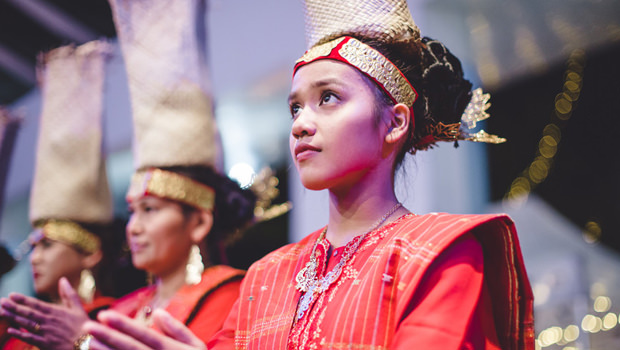 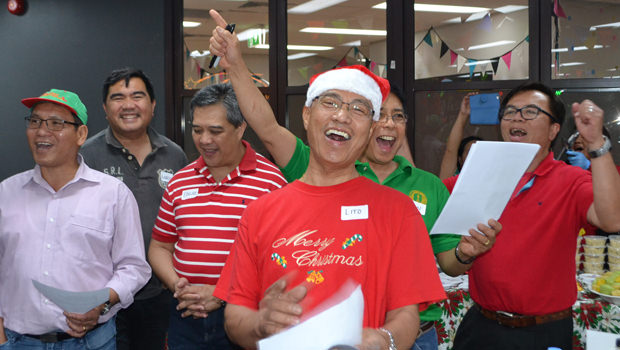 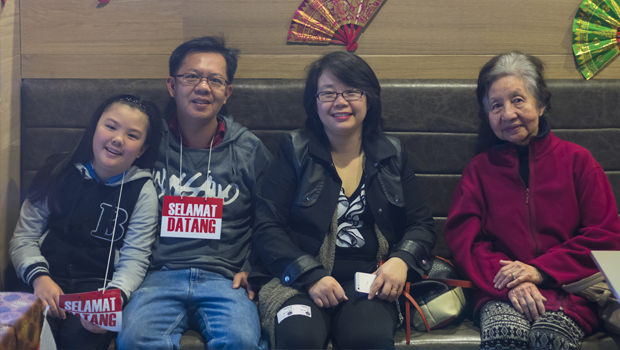