We’re not all on the physical frontlines of a conflict zone, yet in seeking to respond to situations of unacceptable human suffering, where an absence of peace seems to be at its most extreme, we stand with those who are committed to waging peace even as bombs are falling. Preemptive Love Coalition are working in Syria and Iraq, on the frontlines of conflict and helping families to rebuild in its aftermath.

Syria remains the least peaceful country in the world for the fifth year running. Civil war has displaced half the population and ISIS maintains a foothold. Iraq is not far behind, having been ranked the 3rd least peaceful country behind Afghanistan. Decades of war in Iraq have decimated institutions and infrastructure and millions have been displaced since ISIS swept across the country in 2014.

In these places that seem to have become known for sieges, snipers, bombings, and even beheadings, it can be easy to question how peace could be fostered. Yet, Preemptive Love Coalition are there, providing frontline relief and helping refugee families to rebuild. Food, water and medical relief is being provided help to families who have been displaced or who are returning home to the devastation left by violent conflict; families who have been known to resort to boiling cardboard to keep their children from starving. Preemptive Love Coalition are often the first ones in, but they’re also committed to sticking around. Their rebuilding work is helping families to make their homes liveable again and empowerment programs are providing income-generating opportunities for families to start a new life after war.

Faris is one man who has been equipped with a new set of skills, which has had greater impact than just providing a source of income for survival. Faris says, “sometimes I even forget that I’m a refugee”, highlighting a beautiful example of how renewal – physical, emotional and social – can be fostered even in the darkest of places.

Relief can help contribute to not just physical wellbeing but also to mental or emotional wellbeing. Especially for parents concerned about how they’re going to feed their children or seek medical help if they get sick. Supporting families to rebuild their homes not only provides physical protection from the elements but privacy, dignity and a sense of hope looking towards a future where their cities are rebuilt and flourishing.

It’s not just what Preemptive Love Coalition are doing but it’s about ‘how’ they’re going about it. They’re fostering relationships across lines that may otherwise divide. Peace-making isn’t a separate program or seminar, it’s intentionally woven into everything they do. Every decision is a peace-making decision. They celebrate and integrate diversity and partnership into their work; genuine relationship-building is at the heart of it all.

To give a practical example, Preemptive Love Coalition might help one man get a job as a bulk importer of flour and then buy it from him to send it to another part of the country where there is dire need of food. Or, rather than buy and import soap from outside the country, Preemptive Love Coalition started a round of soap-making businesses, enabling people displaced by ISIS to make money for themselves, and buying the soap to give to others who’ve been displaced and are in desperate need of soap to keep germs at bay.

Peace is built one step at a time. As founder of Preemptive Love Coalition, Jeremy Courtney, articulates, “Love doesn’t shy away from the darkness, it steps in, humbly seeks to serve and step-by-step, hand-in-hand, lives out the kingdom of light and beauty that we know is possible in God!”

Wage Peace with us this Christmas. Go to hillsong.com/tpp to GIVE to Preemptive Love Coalition’s work as they wage peace in Syria and Iraq. 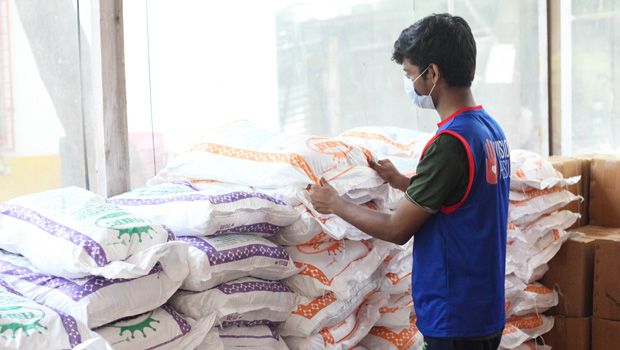 Vision Rescue: A Long Road Ahead
India now has the third highest number of COVID-19 cases in the world
Because We Can 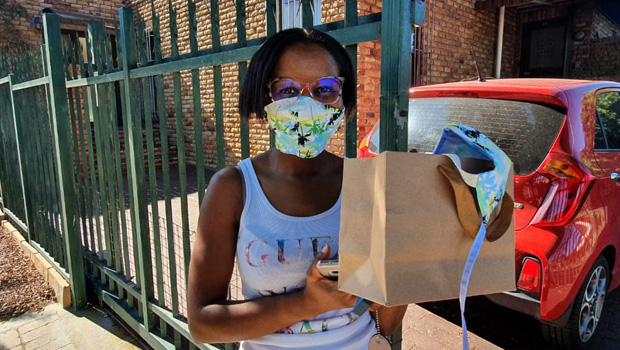 Hillsong Africa Foundation: Love on the Line
The team has been working around the clock to provide as much relief and support as possible to vulnerable communities
Because We Can 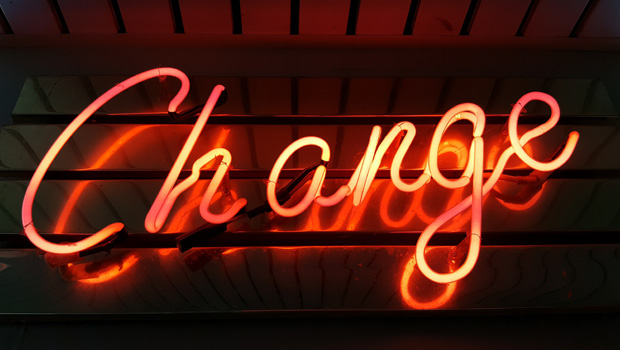 A21: Adapting to Face New Challenges
A21 has had to adjust to the changes that have come into place as a result of the pandemic.
Because We Can