The divisive violence of Apartheid in South Africa, characterised by punishing racial classification, humiliating work rules, forced relocation, and arbitrary treatment by authorities, leading to non-violent campaigning as well as armed resistance, has left a legacy in the country that is proving difficult to undo.

After the official end of Apartheid in the early 1990’s, post-apartheid urban development policies saw the establishment of townships filled with government housing and limited access to social services, often built as far, if not farther, than the original apartheid townships. Over the same period, there was massive growth of informal settlements. Within these communities, a range of interrelated factors including population growth, family breakdown, inequality, unemployment, and substance abuse are driving overwhelming levels of violence and crime.

Four of South Africa’s cities – Cape Town, Durban, Nelson Mandela Bay and Johannesburg – feature on the list of the world’s most violent cities. Cape Town has the highest rates of murder, robbery and property-related crimes in South Africa and has the world’s ninth highest murder rate. Gang culture is dominant in Cape Town, and primary reasons for young people joining a gang are often related to either identity, protection, fellowship, or intimidation.

Healing and reconciliation take time, and the Church has a vital role to play in seeking to establish the kingdom of God on earth as it is in Heaven, through a revolution not marked by violence but peace. The Hillsong Africa Foundation works in marginalised communities to promote empowerment through a range of activities and programs. Through building a foundation of positive self-image, empowering individuals to create positive change in their own lives, and fostering local leadership, change will be seen in communities a new legacy will be created.

In many ways, Hillsong Africa Foundation’s mission can be seen as an effective response to a history or culture marked by violence. For example, the primary reasons for young people joining a gang often relate to either identity, protection, fellowship, or intimidation. Affirming the identity and value of every person and celebrating diversity overcomes low self-esteem. Empowering people with purpose, supporting them to fulfil their potential, and creating opportunities where previously there have been barriers, replaces a sense of powerlessness or lack of control. Building a welcoming, inclusive and supportive community can help to provide an alternative to gang culture and support someone to navigate an unhealthy home life. Trustworthy leadership and role models who inspire positive change-making can help to replace a culture of intimidation and control.

Every one of HAF’s community development initiatives ultimately serves the purpose of building lives that will build the nation. Whether it be a spelling bee promoting literacy, mentoring support for someone facing the challenge of unemployment, a personal development course affirming value, strength and purpose, or a family opening their home to a vulnerable child, is an investment in establishing a culture and kingdom of peace.

Wage Peace with us this Christmas. Go to hillsong.com/tpp to GIVE to Hillsong Africa Foundation’s work, as they seek to build lives that will build a nation of peace and opportunity for everyone.

The Guardian (2014). Apartheid ended 20 years ago, so why is Cape Town still ‘a paradise for the few’? Available: https://www.theguardian.com/cities/2014/apr/30/cape-town-apartheid-ended-still-paradise-few-south-africa

Violence Prevention Institute (2017). [Webpage] Why young people join gangs and what you can do. Available: http://www.violencepreventioninstitute.com/youngpeople.html 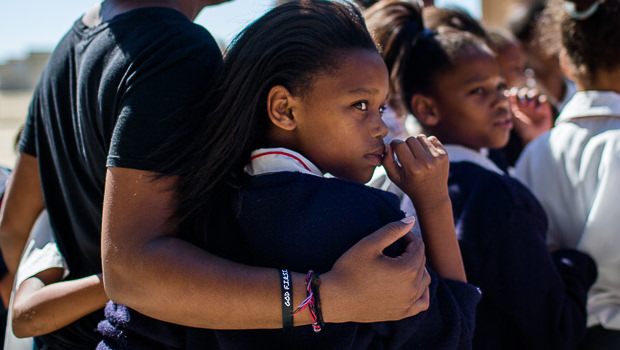 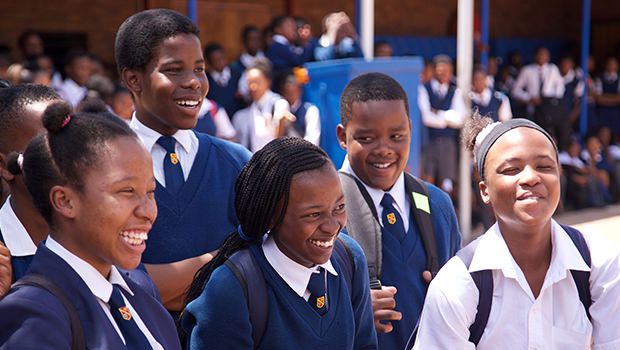 Hillsong Africa Foundation: Lasting Change
The goal isn’t bigger numbers but seeing lasting change in individual lives
Because We Can 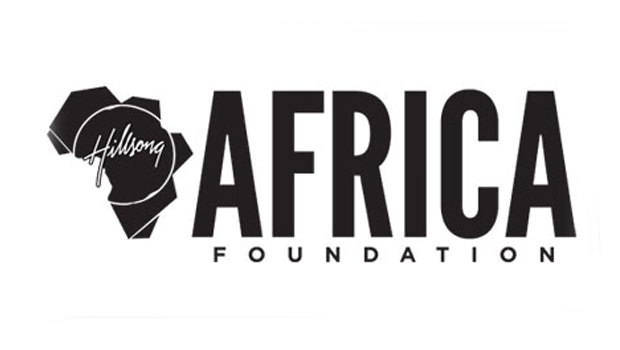